'Any attempt to destabilise Yemen is a threat to its security and stability and the region,' Riyadh says 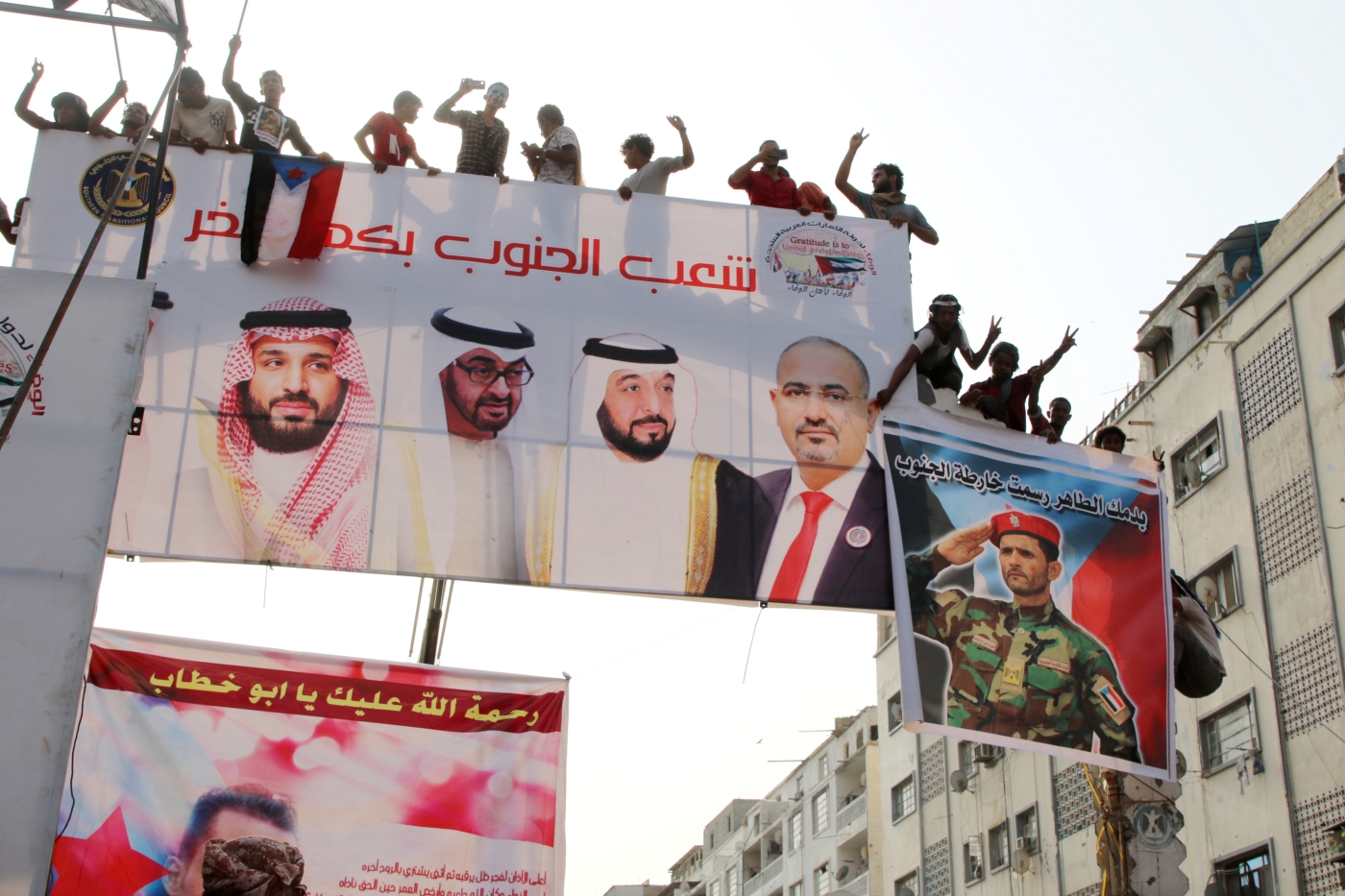 Supporters of Yemen's southern separatists at a rally in Aden, 5 September (reuters)
By
MEE staff

Saudi Arabia expressed its "complete rejection" of UAE-backed separatists in southern Yemen, calling on them to hand over control of their military bases to the government of  Abd Rabbuh Mansour Hadi.

In a statement published by the official news agency SPA on Thursday, the kingdom also decried the secessionists' failure to adhere to its "previous call to cease the escalation and move towards dialogue".

The separatists, led by the Southern Transitional Council (STC) and supported by Abu Dhabi, a close ally of Riyadh, seized Aden - the largest city in the south - from Hadi's forces last month and continue to clash with pro-government fighters in other provinces, including Abyan and Shabwa. The STC aims to restore the former South Yemen, a socialist country that dissolved itself and unified with the north in 1990 after the fall of the Soviet Union.

Both Saudi Arabia and the UAE are leading the coalition against Yemen's Houthi rebels, who toppled Hadi and took over the capital Sanaa in 2015.

Since the start of the Saudi-led intervention, the war in Yemen has killed thousands of people, brought the country to the verge of famine and cause the spread of preventable diseases in what the United Nations has called the biggest humanitarian crisis on the planet.

Still, the coalition has failed to drive out the Houthis from Sanaa, and now the partners appear to be turning against each other in a battle for control of Aden and the south.

The separatists and pro-government forces are supposed to be in the same camp fighting the Houthis, but since the outbreak of violence between them in early August, dozens of people have died in the infighting.

On Thursday, Riyadh emphasised its support for Hadi, saying that there was "no alternative" to his government, which seeks to control the entire country and rejects southern independence.

"The Kingdom stresses that any attempt to destabilise Yemen is a threat to its security and stability and the region, and will not hesitate to deal with it firmly," the statement said.

Riyadh also called on the separatists to attend a dialogue summit in the Saudi city of Jeddah, where indirect talks between southern leaders and Hadi officials are already underway. 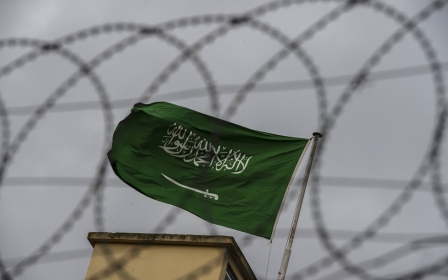