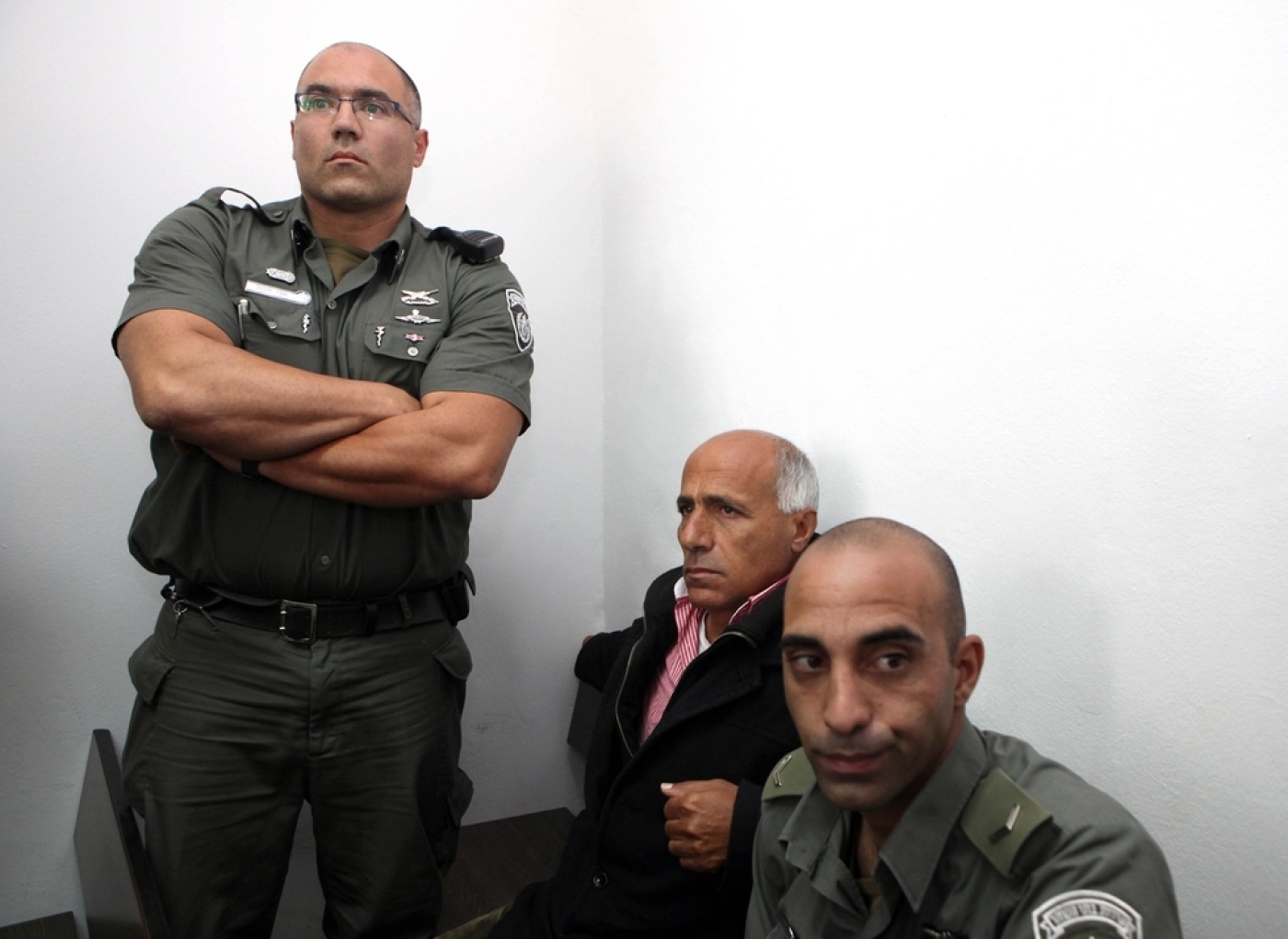 Norway offered on Friday to let Israeli nuclear whistleblower Mordechai Vanunu live in Oslo with his Norwegian wife, but she said it was unclear if Israel will allow him to travel.

She applied for him to be allowed to come to Norway under rules for family reunification and a spokesman for the Norwegian Directorate of Immigration said permission had been granted.

Vanunu was jailed for 18 years after discussing his work at Israel’s Dimona nuclear reactor with a British newspaper in 1986. The interview led experts to conclude the facility had produced fissile material for as many as 200 atomic warheads.

He spent more than 10 years of his sentence in solitary confinement.

After his release from jail in 2004, Israeli defence authorities imposed strict conditions on Vanunu, including not travelling abroad, alleging he was a security risk and might reveal other secretsl.

Joachimsen said the Israeli restrictions were up for review in November and expressed hope they would be lifted. "We have waited long enough for the case to be solved on Israel's side," she said.

The restrictions, upheld by Israel’s Supreme Court, have been condemned by international human rights groups.

In 2015, Amnesty International called the restrictions on Vanunu "punitive and vindictive."