The $1.3 trillion fund is said to be reviewing investments over concerns about Israeli companies' ties to illegal West Bank settlements 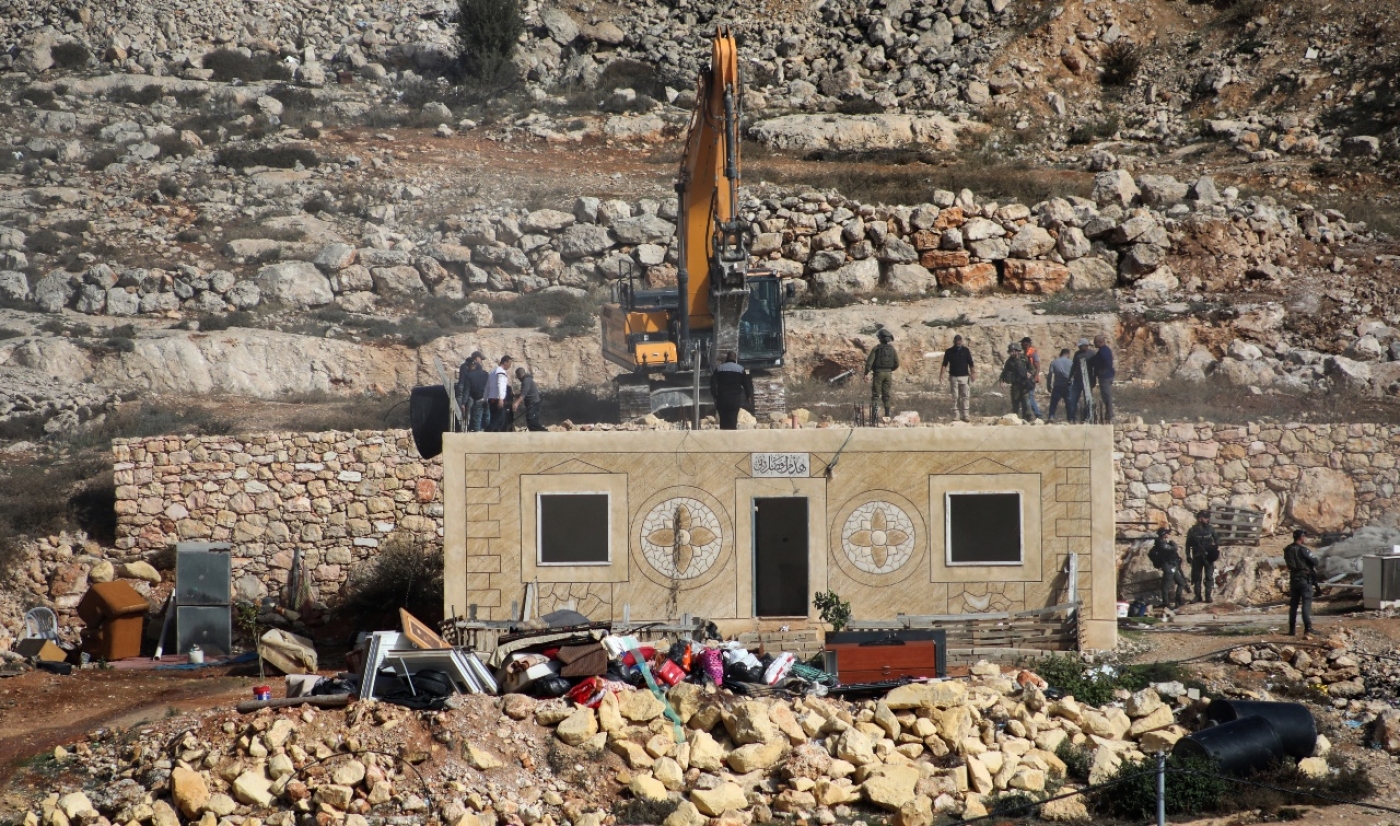 Excavators of the Israeli army demolish two Palestinian houses in the Jabal Johar area of Hebron city, near the Kiryat Arba Israeli settlement, in the occupied West Bank, on 28 November 2022 (AFP)
By
MEE staff

The world’s largest sovereign wealth fund is mulling cutting ties with Israeli companies as a result of a 2020 decision by the United Nations to issue a blacklist of more than 100 global companies that conduct business in illegal settlements.

The fund has explored halting investments in Israel for months, but the idea gained momentum recently with the formation of Israel's new far-right government, according to a report by Israel’s Channel 12 news. 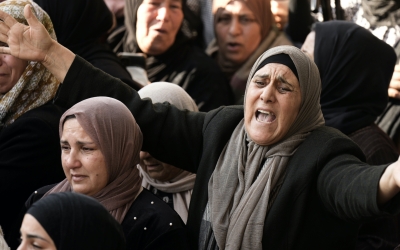 “Our efforts to dissuade the fund from this action will be difficult to bring to fruition in the face of the stated policies of the [new] government regarding the territories,” an Israeli official told the network on condition of anonymity.

Israel lobbied heavily against the release of the UN blacklist, which included 18 international companies, such as Airbnb; Booking.com; Expedia; JCB; Opodo; TripAdvisor; and Motorola Solutions.

The sovereign wealth fund, established to ensure that Norway’s petroleum revenues are enjoyed by future generations, has been a big investor in Israel.

In December the fund said it would exclude from its portfolio one Israeli software and data firm that it said held "unacceptable risk" of human rights violations.

It also has a history of divesting from businesses linked to Israel’s illegal occupation of the West Bank. In 2020 the fund reportedly sold its holdings in two Israeli construction companies, Mivne Real Estate and Shafir Engineering, over settlement construction. 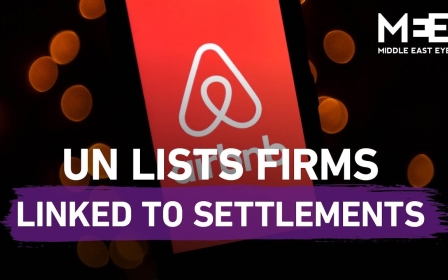 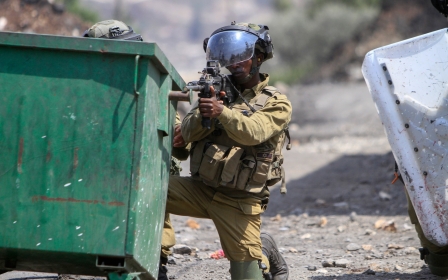 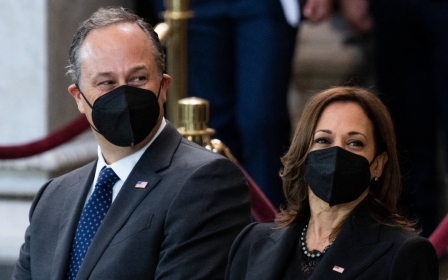