Obama to send 450 more US military personnel to Iraq

On anniversary of fall of Mosul to IS, White House says US will send more troops to train Iraqi security forces 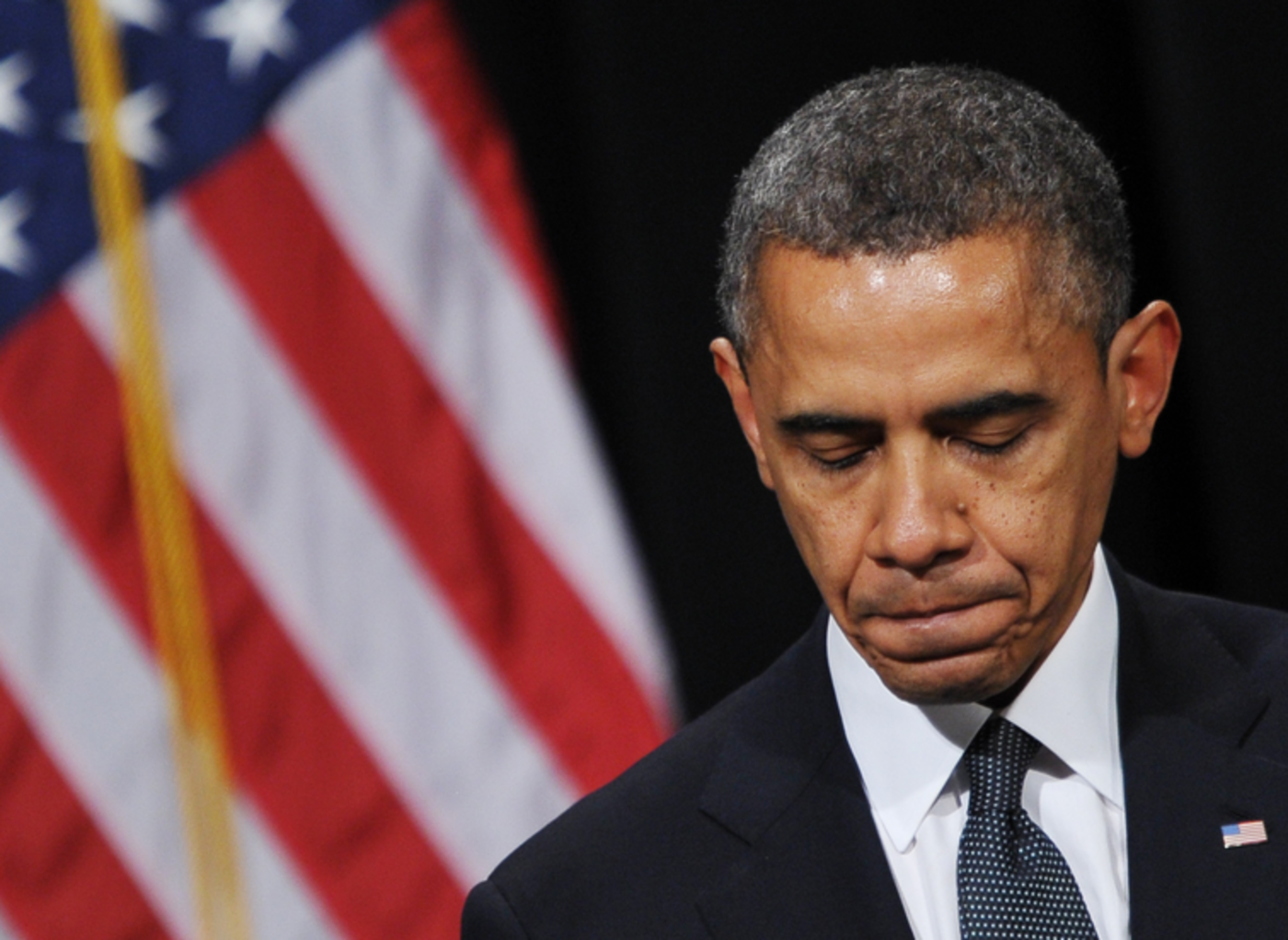 The troops will assist Iraqi soldiers at Taqaddum military base in eastern Anbar province and “will not serve in a combat role,” the White House said.

US military personnel and troops from country's participating in the US-led coalition against IS have trained more than 9,000 Iraqi troops, with 3,000 more currently in training, according to the statement.

Alistair Baskey, a National Security Council spokesman, told The New York Times this week that the Obama administration was looking to accelerate the training and equipping of Iraqi security forces, and that “those options include sending additional trainers” to bolster the 3,000 trainers, advisors and support troops that the US already has on the ground.

Previous increases have been greeted with concerns about 'mission creep' which could see America gradually increase its presence and mandate.

While the US administration has repeatedly denied this, saying that its forces will not be fighting on the ground, violence has been escalating with the Pentagon admitting earlier this year that some troops were under "regular" fire.

"Because the forces we've trained are performing better than expected, we feel it's in everyone's interest to train more."

The US increase is yet to be authorised, but security and administration sources indicate that it would come on the back of months’ worth of discussions within the US establishment about how to finally combat the Islamic State threat. It also follows on from a controversial admission by Obama - made at the G7 meeting of world leaders earlier this week - that the US didn’t “have a complete strategy" as yet.

US troops to focus on Ramadi

Of the 450 troops heading to Anbar, less than 100 will be advisers who will assist Iraqi commanders for an eventual counter-attack in Ramadi, officials said. The remainder of the contingent will handle logistics and provide security for fellow troops.

The American advisers will be working with various Iraqi units including the army's 8th Division, elements of which retreated in defeat when Ramadi fell to the IS group last month.

The troops will "assist with planning, integration and support of Iraqi Security Forces and tribal forces as they fight to retake the Ramadi and Fallujah corridor," the Pentagon said in a statement.

The new advisory team will deploy to Taqaddum air base, which is located only 22 miles (37 kilometers) from Ramadi.

Until now, US troops in Anbar province have operated from al-Asad air base, where several hundred US Marines are stationed. Inserting the American advisers so close to Ramadi will help speed up the pace of coalition air strikes against the IS group, senior officials told reporters.

Apart from the battle for Ramadi, the advisers will be working to forge links with Sunni tribesmen in the area to encourage them to join the fight against the IS group. "What we're trying to do is bring the Sunnis into the fold and defeat" the IS group, Pentagon spokesman Colonel Steven Warren said.

But Iraq's Sunni community remains wary of the Shia-led government in Baghdad, as well as the US. After having recruited Sunni fighters to fight the IS group's precursor, al-Qaeda's branch in Iraq, the Americans withdrew from Iraq and left the Sunnis at the mercy of Shia sectarian rule.

The IS militants have exploited the Sunnis' sense of alienation and their battlefield victories have prompted the mobilization of large numbers of Iranian-backed militias, further fuelling Sunni fears of persecution.

There were no immediate plans for US soldiers to train Sunni fighters or to directly arm a planned Sunni national guard, officials said.

Despite the US forming an anti-IS international coalition to combat the militants - which the Pentagon claims has killed more than 10,000 IS fighters in the last nine months - the group has retained its strongholds of Raqqa in Syria and Mosul in Iraq. While it has lost some territory, mainly to rival Kurdish factions in the north, it has also managed to make a string of advances in the south.

The group last month won control of Ramadi, the capital of the restive Anbar province, from Iraqi forces and also expanded its influence in Syria where it took control of the strategically key ancient city of Palmyra, putting doubts on whether the current strategy to roll back the militants is working.

Rick Perry, a Republican presidential candidate and fierce Obama critic lashed out as US’s IS policy earlier this week.

"It is a failure of leadership. If I were commander-in-chief, it would not take nine months to work with our military leaders to develop a complete strategy to destroy ISIS and protect American security interests and values," he said, using another acronym for the group.

Criticism has also been high in Iraq, where people blame the US as well as the Baghdad administration.

Sunnis insist they were targeted and alienated by Baghdad.

“Sunnis do not trust the government led by the Shia,” Usama al-Nujayfi, a prominent Sunni, said on Tuesday said. “Baghdad still continues its policy of politically targeting Sunnis.”

Nujayfi also said he was disappointed in the performance of Prime Minister Haidar al-Abadi’s government and complained about a lack of effort to liberate Mosul.

“Ninawah [province] will only be liberated by its sons and they are united in brigades ready to defend their land… they are waiting for weapons,” Nujayfi said, stating that it is the government’s responsibility to support volunteers.

Residents in the Sunni stronghold of Hawija, some 50 kilometres west of Kirkuk, have also expressed similar qualm.

"The army under [former President Nouri al-] Maliki used to treat us all like terrorists, and today there is no government. It is a militia. It is no different from [IS]," Abu Ahmed, told Al Jazeera. "There is no future for Iraq, no future at all."

Shias, however, tend to blame Sunnis for the rise of IS and the violence the group has wrought, with suicide attacks continuing throughout much of the country. On Tuesday evening, the latest such blast ripped through Baghdad killing three people and injuring eight more.

The US administration now says it is determined to face the criticism head on with official sources telling AFP that it will place "a particular emphasis” on training more Sunnis to try and quell divisions, but many obstacles remain.

No enough recruits have thus far volunteered for the US training programmes, with the US blaming the Iraqi government for not doing enough.

“I don’t know specifically why the Iraqis have had difficulty in providing more trainees," Warren said. 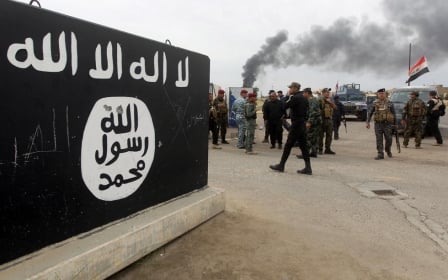