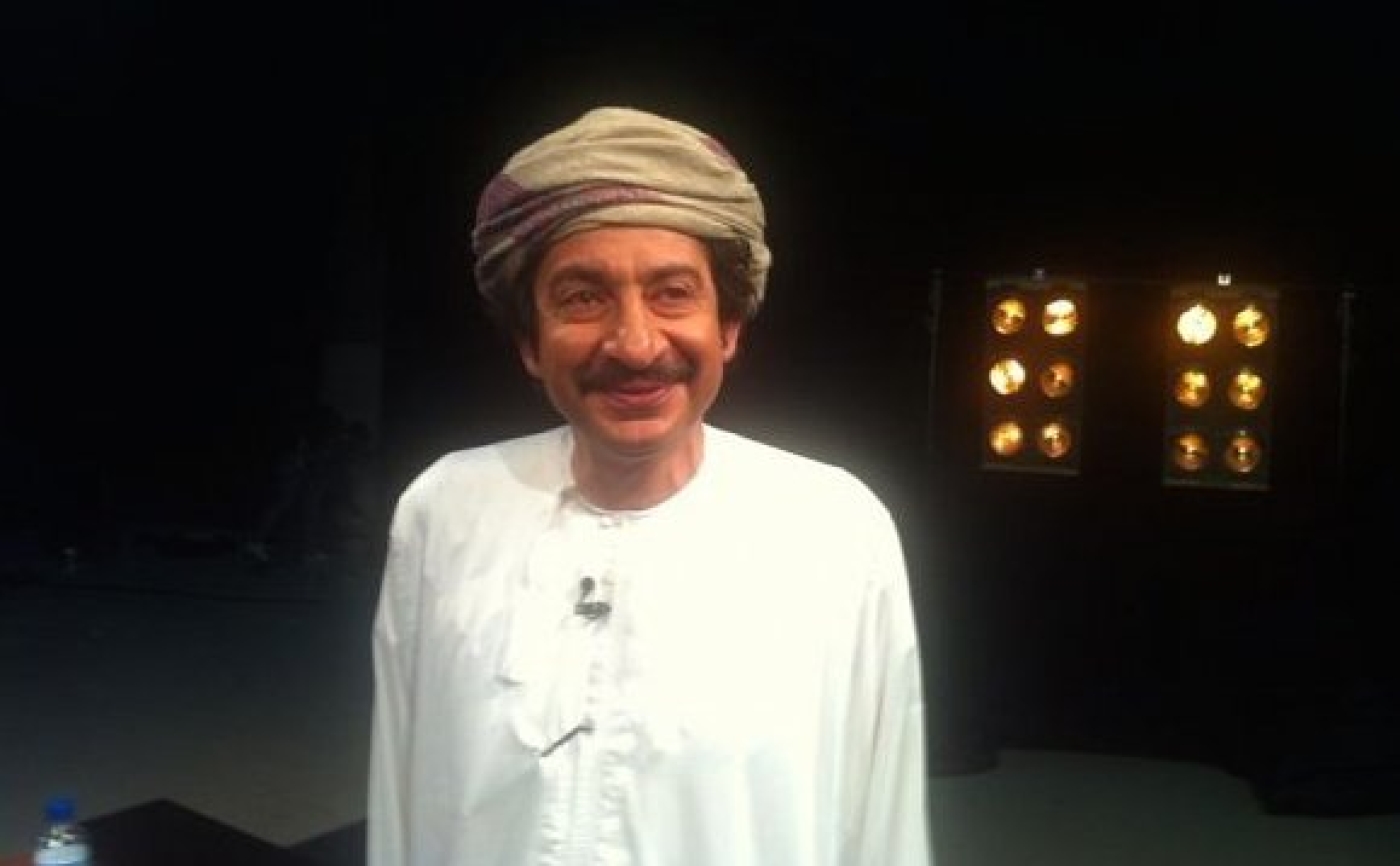 Omani authorities have arrested and detained one of the country’s leading intellectual figures and activists, a rights group told Middle East Eye on Tuesday.

He has been detained since then and he has not been in touch with his family, Nabhan Hanashi, head of the UK-based Monitor of Human Rights in Oman, told MEE.

Habib is a well-known Omani writer and film maker who has been outspoken against the government, including taking part in 2011 popular protests inspired by the Arab Spring uprisings that called for action against poor living standards in Oman.

This is the first time he has been arrested and Hanashi said he believes the writer’s detention could be in relation to a series of Facebook posts he wrote regarding a rebellion in Oman that took place in the 1960s and 1970s.

Prior to his arrest, between 13 and 15 April Habib wrote on Facebook that Oman’s ruler Sultan Qaboos bin Said al-Busaidi must reveal the whereabouts of those killed in the Dhofar Rebellion.

“The Omani government has a simple and moral obligation, and that is to disclose the locations of the burial grounds of martyrs that were executed,” he wrote.

The Dhofar Rebellion was an uprising fought by groups including the leftist and Arab nationalist Popular Front for the Liberation of Oman, which sought to overthrow Qaboos’s father Sultan Said bin Taimur and establish a Communist state inspired by their neighbour South Yemen, which at the time was ruled by the Moscow-backed Yemeni Socialist Party.

Omani forces supported by Britain and Iran brutally dealt with the rebellion, killing approximately 1,400 rebel fighters, while an estimated 10,000 civilians lost their lives in a war that lasted 14 years.

Oman's current ruler Sultan Qaboos, who overthrew his father in a 1970 palace coup, eventually beat the rebels, bringing the conflict to an end in 1976 with the help of Britain and regional allies.

Prior to his arrest Habib wrote that the “Popular Front is finished and no longer represents a political or military threat to the government.”

He called on Omani authorities to “exercise the most basic and humanitarian values” by revealing where an undisclosed number of rebel fighters had been buried after their execution.

“We’re waiting for the government’s brave decision to announce where, which will contribute to the national reform/reconciliation,” he wrote. “The mass graves will not be transformed into revolutionary shrines; on the contrary, it is the right of a mother to visit her son’s grave on Eid.”

Omani authorities have not commented on Habib’s arrest and they did not respond to a request for comment by the time of publication.

Oman is generally regarded as one of the more peaceful countries in the region, but it has faced rebuke from rights groups including Human Rights Watch for its restrictions on free expression and arrests of activists. Criticising the head of state is illegal under lese majeste laws.

In its overview on Oman, Human Rights Watch reported that the sultanate targets “peaceful activists, pro-reform bloggers and government critics using short-term arrests and detentions and other forms of harassment.” 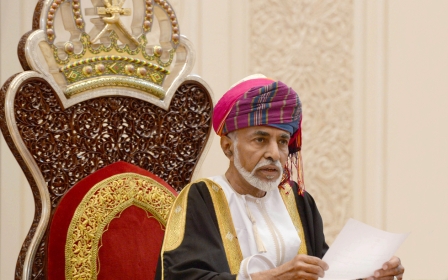