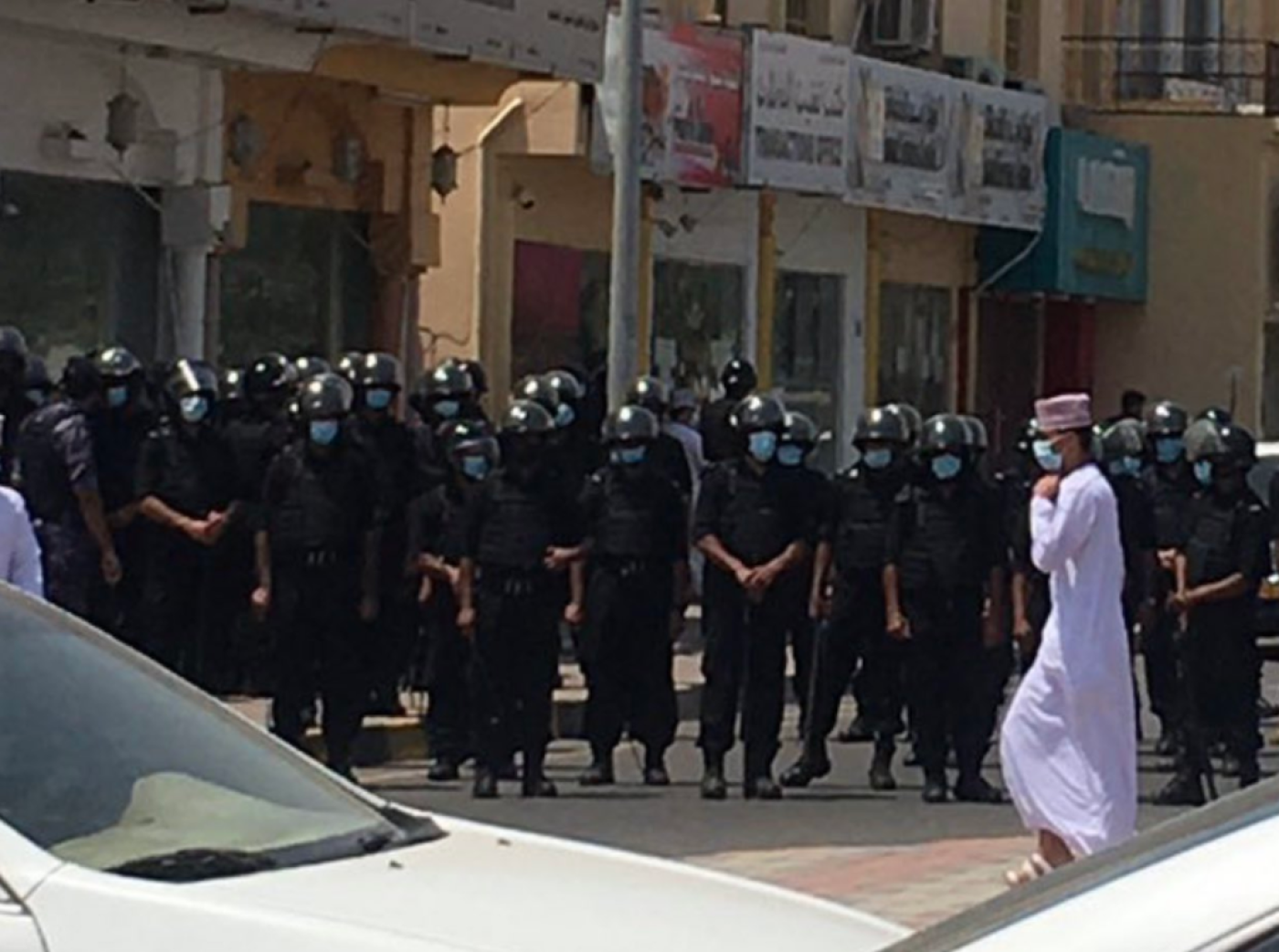 Omani riot police fired tear gas canisters as protesters took to the streets of major cities in the sultanate on Monday, in the most serious unrest to face Sultan Haitham bin Tariq since he came to power in January 2020.

The protests over job layoffs and poor economic conditions have drawn a major police presence in Sohar since Sunday, with protesters throwing stones at one point and police firing tear gas, Associated Press reported.

In videos shared online, Omani protesters in the north of the country can be seen fleeing as tear gas canisters fall around them on the streets near the labour ministry on Monday.

Oman's army appears to be sending a convoy of armoured vehicles into Sohar, where police have tear gassed protesters pic.twitter.com/HVdiHxYU31

Another video shows a convoy of armoured vehicles on what appears to be the highway in Sohar. Middle East Eye could not independently verify the videos. 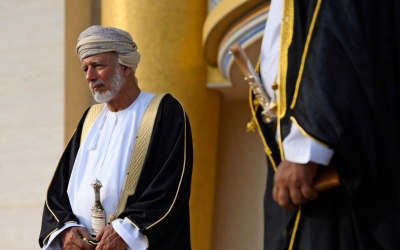 A Bloomberg correspondent in Oman reported the breaking-up of protests using “tear gas and security reinforcements in the vicinity of the Ministry of Labour Directorate in North Al Batinah, according to eyewitnesses and videos circulating on social media”.

Protests were also captured on video in Salalah in the sultanate’s southern Dohar governorate, where detained protesters were filmed being put onto a police coach.

The protests began on Sunday and brought out a mass police presence in Dohar, activists said online.

There were a number of arrests on Sunday, according to activists and rights groups.

Oman’s state TV reportedly broadcast images of the protests from Sunday, although the information ministry and the Omani embassy in Washington did not immediately respond to requests for comment on Monday, AP reported.

The demonstrations are the first major unrest to face Sultan Haitham, who succeeded long-time ruler Qaboos bin Said after his death in January 2020.

Protests and expressions of discontent on social media are often met with a harsh police response in the sultanate, where human rights groups have criticised a lack of freedom of expression and the detention of human rights activists.

Oman’s economy shrunk by 6.4 per cent in 2020, according to the International Monetary Fund, with the coronavirus crisis and low oil prices putting a strain on the state’s coffers. It was expected to run a fiscal deficit of 14.9 per cent of GDP in 2021. 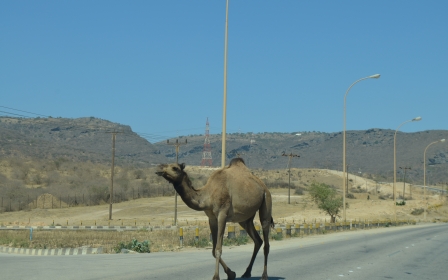 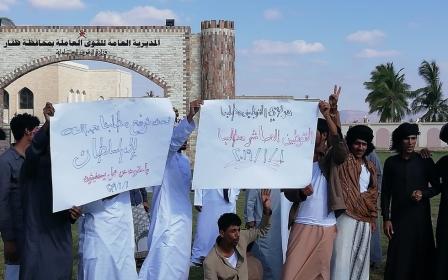 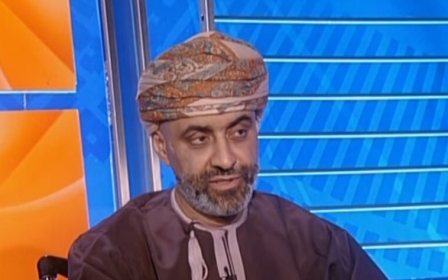