Russia's president put the blame for the dramatic fall in prices on Saudi Arabia, prompting a firm response from Riyadh 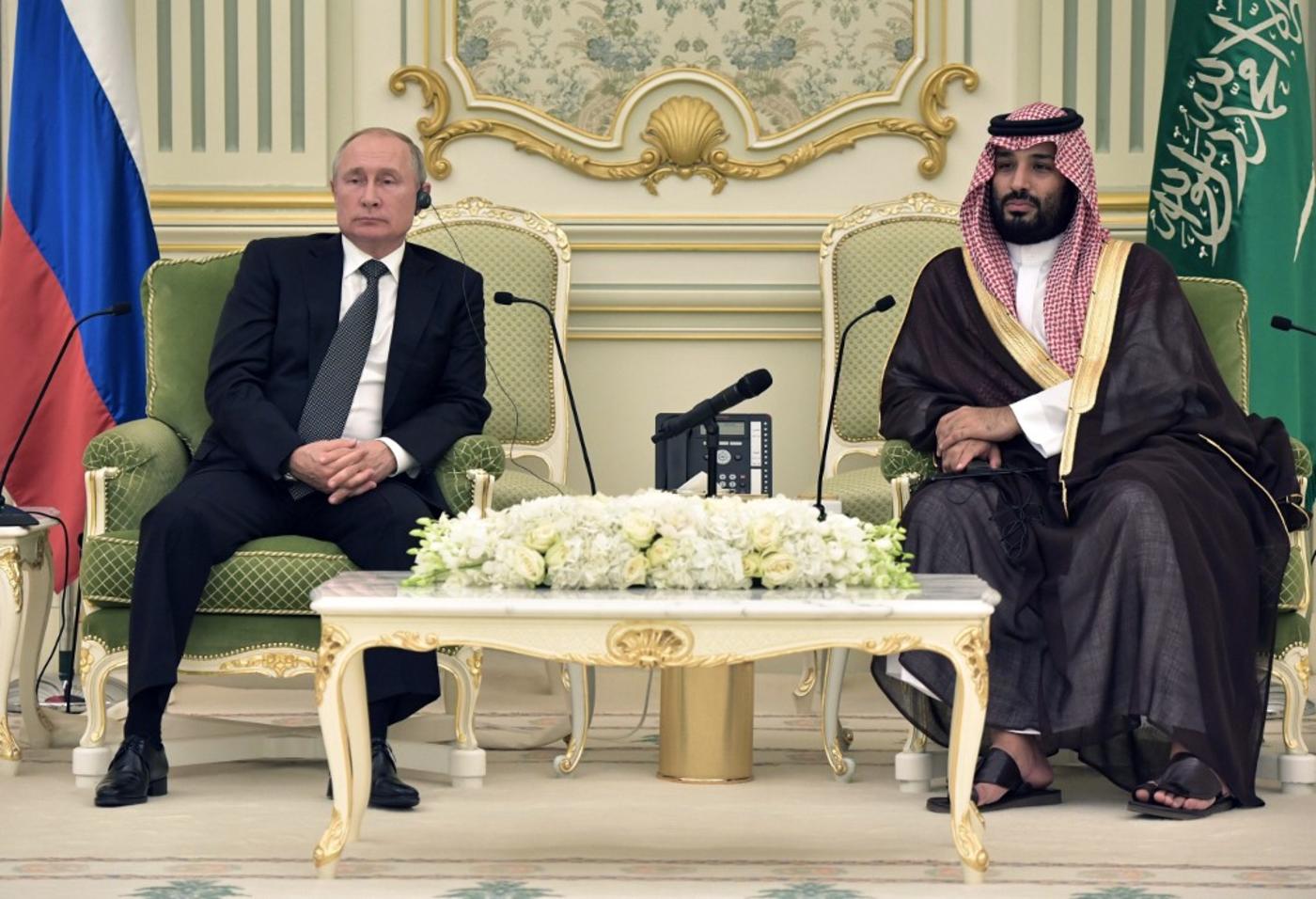 Opec and Russia have postponed a virtual emergency meeting planned for Monday until later next week, Opec sources said on Saturday, as a row intensified between Moscow and Saudi Arabia over who is to blame for plunging oil prices.

Three sources, who asked not be identified, told Reuters the meeting planned for Monday would likely be postponed until Thursday to allow more time for negotiations.

"The meeting has been postponed until 9 April," energy ministry spokeswoman Zamina Aliyeva said.

"Opec has informed us about the postponement. We are not aware of the reasons."

The delay came despite pressure from US President Donald Trump for the Organisation of the Petroleum Exporting Countries and allies, known as Opec+, to urgently stabilise global oil markets.

Opec+, of whom Azerbaijan is a member, is working on an unprecedented oil output curb equal to about 10 percent of world supply, or 10 million barrels per day (bpd), in what member states expect to be a global effort that will include the United States. 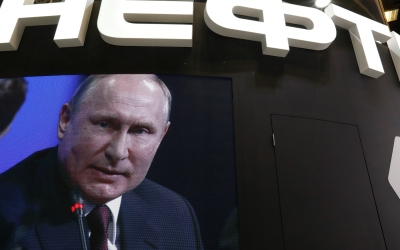 Coronavirus and oil prices: What lies ahead?
Read More »

Oil prices hit an 18-year low on 30 March due to sliding demand, caused by government lockdowns to contain the coronavirus outbreak, and the failure of Opec and other producers led by Russia to extend an earlier deal on output curbs that expired on 31 March.

Washington, however, has yet to make a commitment to join the effort, and Russian President Vladimir Putin on Friday put the blame for the collapse in prices on Saudi Arabia, prompting a firm response from Riyadh on Saturday.

"The Russian Minister of Energy was the first to declare to the media that all the participating countries are absolved of their [output] commitments starting from the first of April, leading to the decision that the countries have taken to raise their production," Saudi Energy Minister Prince Abdulaziz bin Salman said in a statement carried by state news agency SPA.

Putin, speaking during a video conference with government officials and heads of Russian major oil producers on Friday, said the first reason for the fall in prices was the impact of the coronavirus on demand.

"The second reason behind the collapse of prices is the withdrawal of our partners from Saudi Arabia from the Opec+ deal, their production increase, and information, which came out at the same time, about the readiness of our partners to even provide a discount for oil," Putin said.

The Americans 'have to play a part'

Sources later downplayed the Saudi-Russia row, saying the atmosphere was still positive, although there is no draft deal yet or agreement on details such as a reference level from which to make the supply cuts.

"The first problem is that we have to cut from the current production level now, not to go back to the one before the crisis," one of the Opec sources said.

"The second issue is the Americans, they have to play a part."

Prices had their biggest one-day percentage gain ever on Thursday when Trump said he expected Russia and Saudi Arabia to announce a major production cut.

The US is not part of Opec+, and the idea of Washington curbing production has long been seen as impossible, not least because of US antitrust laws.

The International Energy Agency warned on Friday that a cut of 10 million bpd would not be enough to counter the huge fall in oil demand.

Even with such a cut, inventories would increase by 15 million bpd in the second quarter, it said. 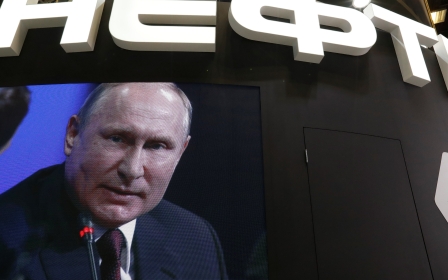 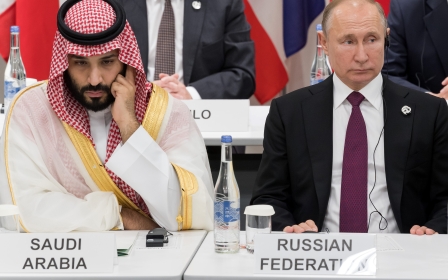 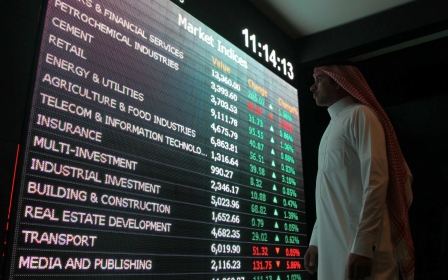