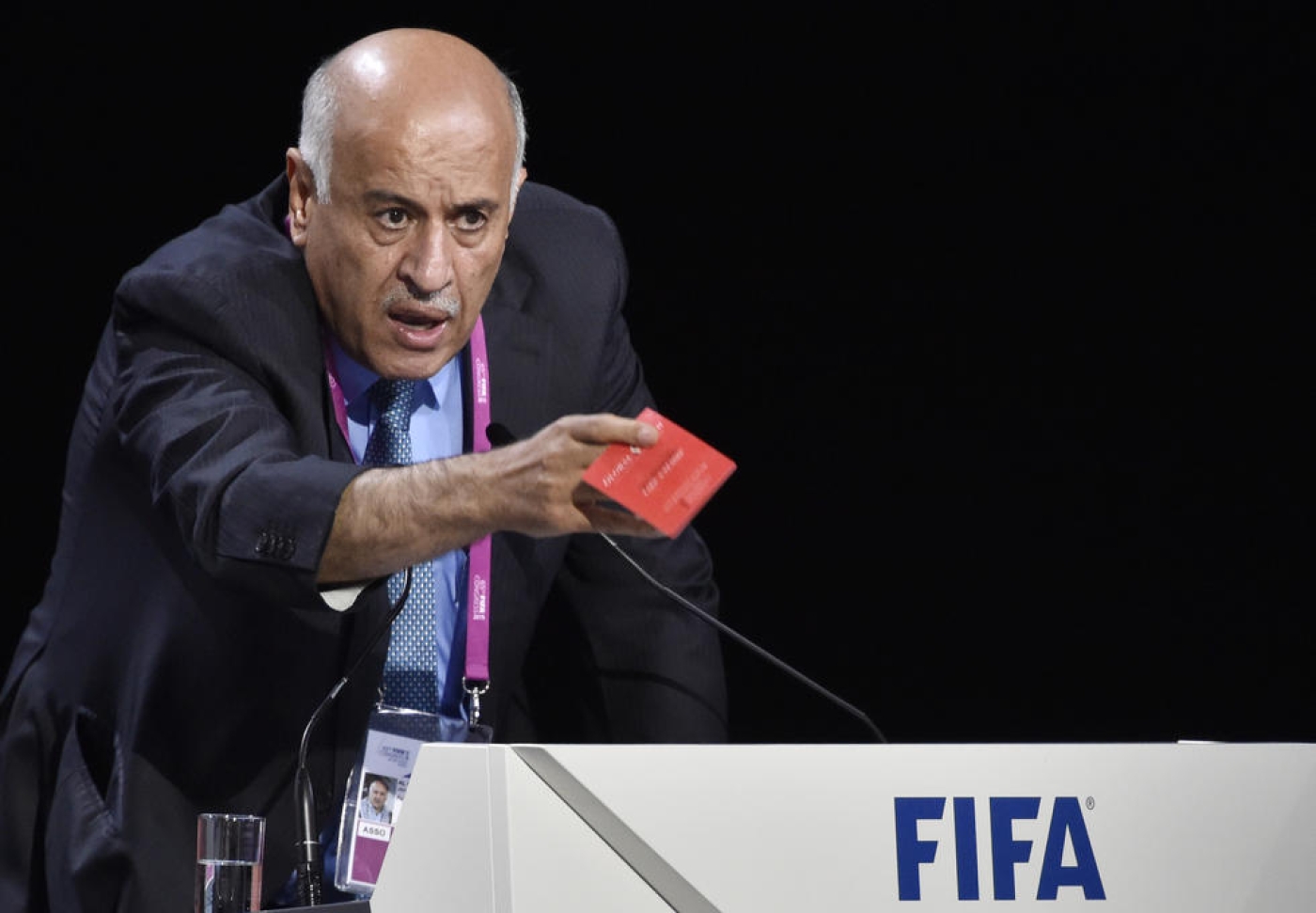 After several years of pushing for Israel to be banned from FIFA, the Palestinian Football Association (PFA) abruptly dropped its bid on Friday at the international football association's 65th congress in Zurich.

PFA's leader Jibril Rajoub told gathered delegates that that he had dropped the motion for Israel's expulsion after the Israeli Football Association (IFA) offered a set of compromises over Thursday night.

"I have decided to drop the suspension," Rajoub said.

After Rajoub's announcement, FIFA delegates voted on an amended proposal which includes the formation of a committee to look into the freedom of movement for Palestinian soccer players and Israeli racism. The result was a 90 percent vote in favour.

Palestinians will still demand that the UN rule on the inclusion of the five settlement clubs in the Israeli footballing league, Rajoub added, before shaking hands with the head of the Israeli Football Association, Ofer Eini, after the vote passed.

The body had been set to vote on the PFA's request on Friday, the second day of the congress that has drawn worldwide attention after 14 FIFA officials were charged this week with corruption following a police raid on the hotel where they were staying.

Around 150 pro-Palestinian protesters had gathered outside Zurich’s Hallenstadion before the start of the congress.

During the meeting, two female protesters waved a Palestine flag and brandished red cards in the face of FIFA representatives, shouting “Israel out!”

Palestinian campaigners said they launched their efforts to see Israel banned from FIFA as a result of Israel’s restrictions on the movement of Palestinian players and sporting equipment, and the participation in the Israeli championships of five clubs located in Jewish settlements in the West Bank.

Under international law, West Bank settlements are not considered to be legal or a part of the Israeli state.

The IFA drew up a set of compromises in the days leading up to the vote, finalising it as late as Thursday night. The set of compromises included four points that seek to reduce obstacles to Palestinian players' movement, including providing players with special identification cards and tax exemptions on sporting gear that must pass through Israeli customs.

The vote would have required a two-thirds majority from the 209 members to succeed. Michel Platini, the head of the European football federation UEFA which holds 54 positions, had publicly backed Israel.

Israeli Prime Minister Benjamin Netanyahu heavily opposed the proposal, going as far as hinting that the repercussions should the vote succeed would be the demise of FIFA.

“The thing that could destroy the Football Association is politicising it,” he said in a meeting last week with now embattled FIFA president Sepp Blatter. 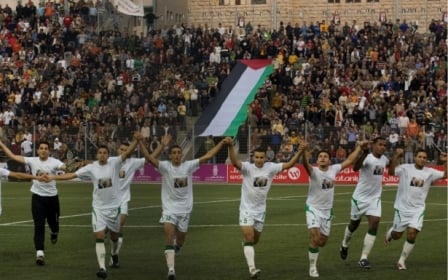 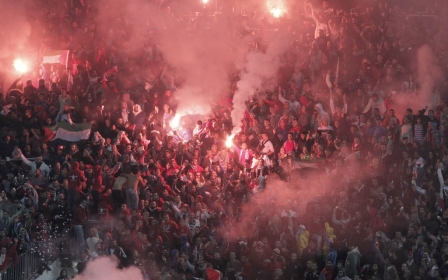