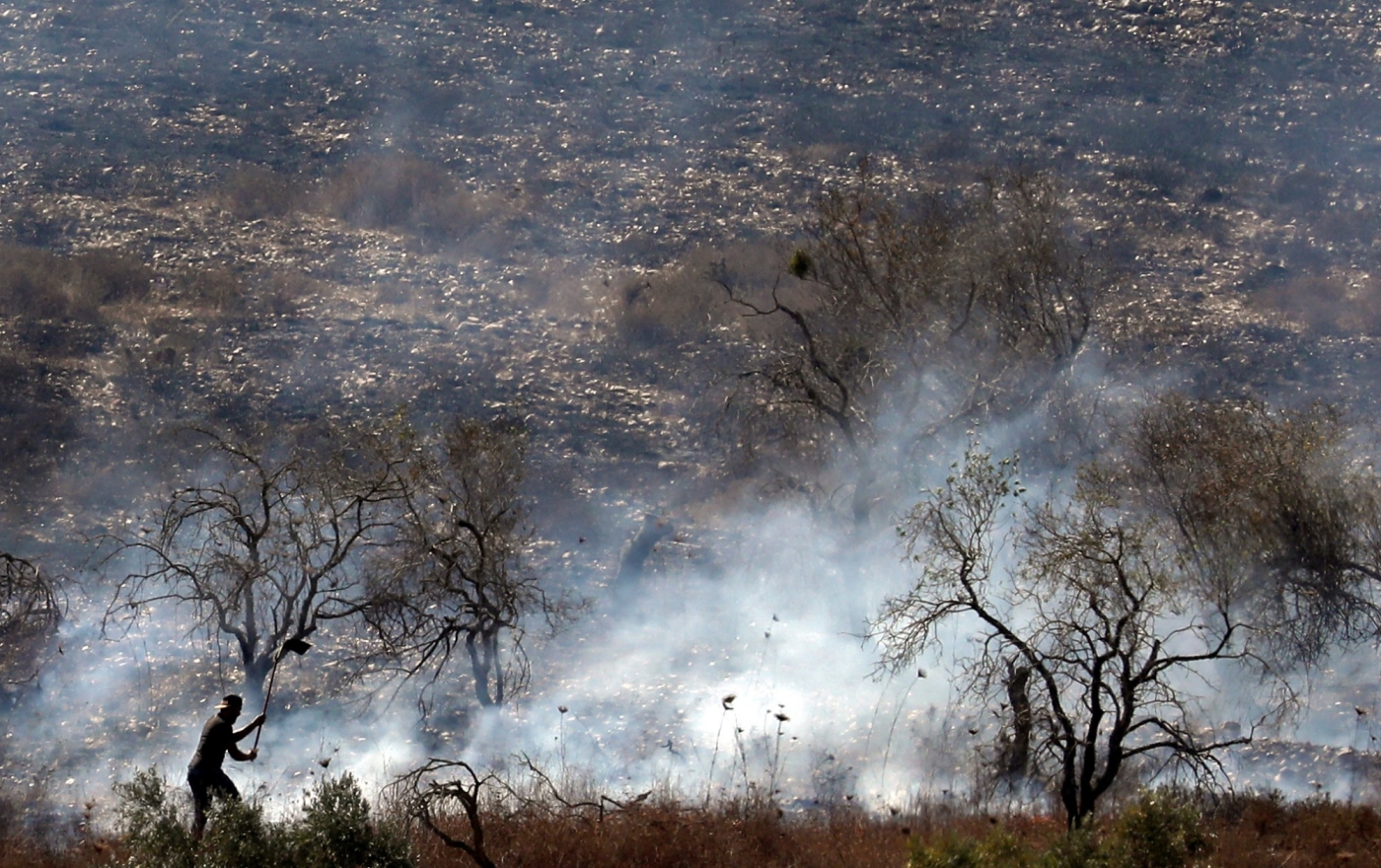 A Palestinian tries to extinguish a fire in an olive grove near the village of Burin that was reportedly lit by neighbouring Israeli settlers, 16 October 2019 (AFP)
By
Akram al-Waara
in
Bethlehem, occupied West Bank

Bashir Hmeid was at home with his family on Tuesday night when he found out his lands were burning through social media.

At first, he did not realise it was his olive trees that had been set alight by Israeli settlers near his village of Burin, in the occupied West Bank.

But a few moments after his children mentioned seeing the information on Facebook, the 65-year-old Palestinian received a call from one of his neighbours.

“[He] told me that the Israeli settlers were on our land and burning everything,” Hmeid recounted to Middle East Eye. “I ran up to the rooftop of my house to look at the fire, and saw there were multiple fires scattered across the land everywhere.”

According to the official Palestinian Authority (PA) news agency Wafa, residents of the settlement of Bracha torched swathes of farmland east of Burin overnight while under Israeli army protection and attacked three Palestinian homes in the village.

Bracha, like all Israeli settlements on occupied Palestinian lands, is deemed illegal under international law.

Israeli forces however alleged that Palestinian residents had set the fire themselves, telling MEE that army field observers had "spotted the arsonists" and continue to search the area for those suspected of igniting the fire.

Burin and other neighbouring villages south of the city of Nablus have long been targeted by settlers living in the area. Several major incidents of arson have been documented in West Bank settler attacks over the years.

In 2015, Israeli settlers from Yitzhar, a settlement built just south of Burin, burned an 18-month-old baby alive after firebombing a house in the nearby Palestinian village of Duma. The baby's parents later died from their wounds, leaving only their then 4-year-old son, who was badly burned, as the sole survivor of the attack.

In addition to Yitzhar, two other settlements surround Burin: Bracha, built in 1984 to the north of the village, and the outpost of Givat Ronen, established in the 1990s near Bracha.

The Palestinian village has seen an increase in settler attacks since Sunday when a Palestinian woman was killed and three Israelis were wounded in two separate shooting incidents in the occupied West Bank.

Ongoing tensions in occupied East Jerusalem surrounding the Old City and the imminent eviction of Palestinians in the neighbourhood of Sheikh Jarrah have also made the situation worse.

As Hmeid watched the flames spreading across the sloped terrain near the village, he weighed his options. 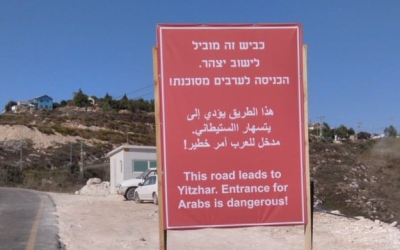 Israeli settlers' racism is not an aberration. It's part of an apartheid system
Read More »

“I was scared to go to the land and get attacked by the settlers,” he said. “I was also scared that if I left the house, the settlers would take this opportunity to attack it, which they have done before when we were not at home.

“Some of my neighbors who have land next to mine went to try to extinguish the fire, but there were Israeli soldiers there and they started firing sound bombs and tear gas at them,” he added. “They just had to go back and watch the land burn.”

The presence of soldiers on the scene was no surprise for Hmeid, who said he repeatedly tried in the past to obtain some sort of accountability for the settlers’ attacks.

“Over the years, my home and land have been attacked dozens of times by Israeli settlers,” he recalled. “Last year, they came and set my car on fire. When I went to the Israeli police centre to file a report they didn’t do anything, and just mocked me until I left.”

According to the United Nations humanitarian office, Israeli settlers have committed at least 127 confirmed attacks against Palestinians and their property since the beginning of 2021.

Nidal al-Najjar, the mayor of Burin, believes that the high number of aggressive acts, which include several other arson attacks in his village, is due to the political and military support enjoyed by settlers.

“These are not just radical individuals, these are entire groups and organisations of settlers who are supported by right-wing Israeli lawmakers and the Israeli occupation forces,” Najjar told MEE. 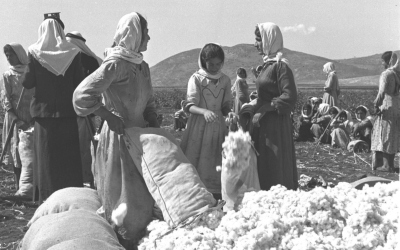 Hmeid and his brothers own some 20 dunams (two hectares) of land where they grow olive trees and other crops that have now been damaged by the arson attack.

“It is impossible to measure the losses that we suffered,” the Palestinian man said. “Yes, there are financial losses, but these olive trees were planted by my father and I have been taking care of them since I was a boy.

“When they burned the trees, they also burned our memories, our dreams, and our years of hard work.”

The targeting of Palestinian agriculture is far from a coincidence, Najjar argued, saying that the tactic was part and parcel of efforts to push Palestinians off their lands.

“The settlers know that the olive trees connect us Palestinians to our land,” he said. “So, when they attack our land like they did yesterday, they are attempting to stop us from using the land so they can continue to expand their settlements and their control over the area.”

The mayor said that while the actions of Israeli settlers have been regularly denounced by global powers and international organisations, including the United Nations, there have been few consequences.

'When they burned the trees, they also burned our memories, our dreams, and our years of hard work'

This creates a sense of impunity even as rights organisations have increasingly begun to describe Israel’s control over Palestinians as a system of apartheid.

“We are disappointed by the international community, which sees what is happening to us Palestinians and does nothing to protect us and uphold UN resolutions and human rights agreements. They just make empty resolutions and decisions, without any real action,” he said.

In the continued absence of accountability, residents of Burin fear the situation will continue to worsen.

“We just want to live in peace like normal people in the rest of the world,” Hmeid said, his voice betraying sadness and resignation. 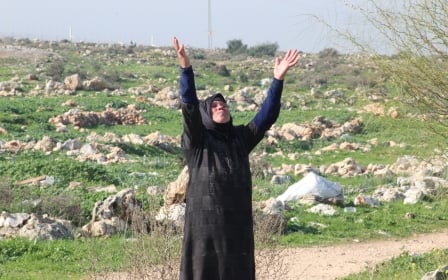