For more than ten years, Kurd fought her family's eviction from the neighbourhood of Sheikh Jarrah 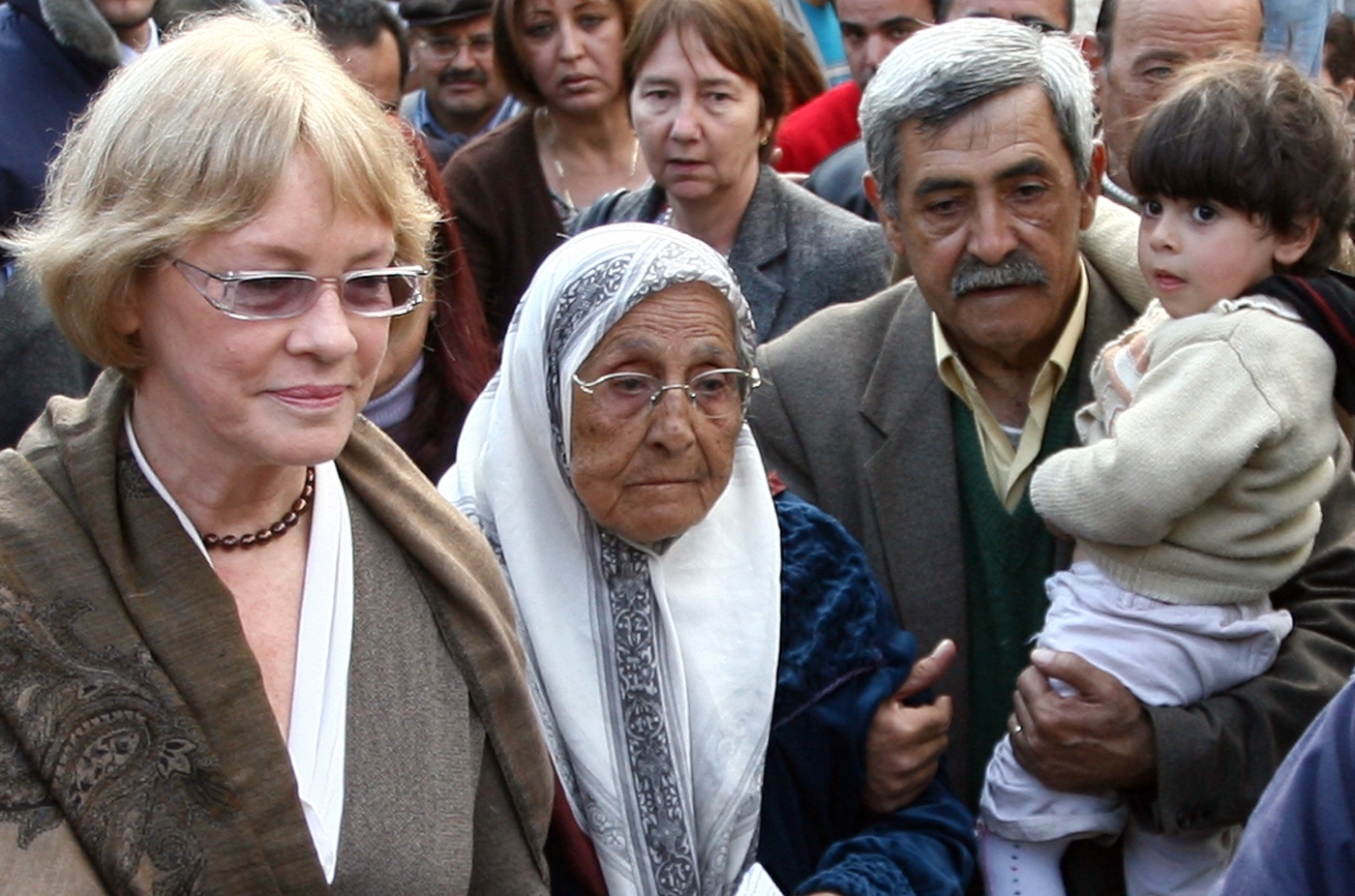 Iconic Palestinian activist Rifqa al-Kurd died on Tuesday at the age of 103 in occupied East Jerusalem after leading a campaign for over a decade against house evictions in the city's neighbourhood of Sheikh Jarrah.

Kurd, also known as Um Nabil, was evicted by Israeli settlers who took over part of her home in Sheikh Jarrah in 2009, after settlers claimed in Israeli courts to have had ownership of the area since 1885.

Kurd, her husband, their five children and respective families were forced to live in a section of the house, separated from the settlers by a hanging cloth in the yard and a wall built between the two parts of the house.

Translation: In other sad news, today we lost Rifqa (Um Nabil al-Kurd). She lived her last years fighting against settlers who occupied parts of her home in the Sheikh Jarrah neighbourhood. God have mercy on you.

Kurd had erected a tent in her house's yard that became a meeting point for activists and human rights supporters in the neighbourhood.

Kurd was born and raised in the coastal city of Haifa, fleeing to East Jerusalem during the Nakba, or catastrophe, when Zionist militias drove out hundreds of thousands of Palestinians from their towns and villages during the creation of the state of Israel in 1948.

In 1956, the Jordanian monarchy, which was then ruling over East Jerusalem, built houses for Palestinian families in Sheikh Jarrah in coordination with the United Nations Relief and Works Agency for Palestine (UNRWA). Kurd and other families moved in and became the owners of the homes after three years. 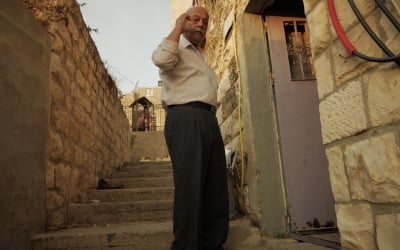 Following the 1967 Middle East war, East Jerusalem was occupied by Israel. Israeli settlers filed a court case in 1972, claiming ownership of land in the Karm al-Jaouni area of Sheikh Jarrah, where Kurd lived.

Basing their case on a 1970 law allowing Jewish Israelis - but not Palestinians - to claim land based on ancient ownership documents, the settlers argued that they were still the proprietors of 19 dunams (4.7 acres) of land purchased by their ancestors in 1885 under the Ottoman empire.

On 14 July 2008, Israel’s supreme court ruled in favour of the settlers to evict several Palestinian families in Karm al-Jaouni.

Kurd and other families in Sheikh Jarrah received final eviction notices by Israeli authorities in January 2019. 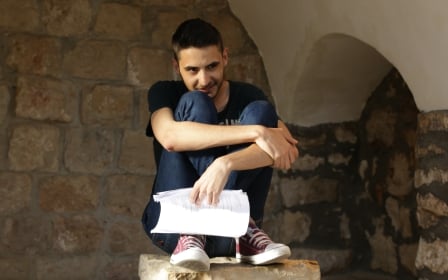 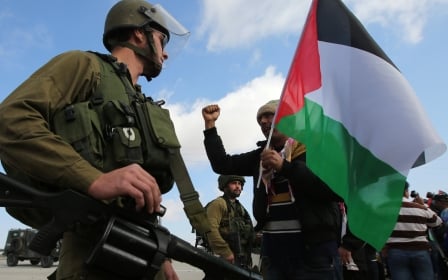 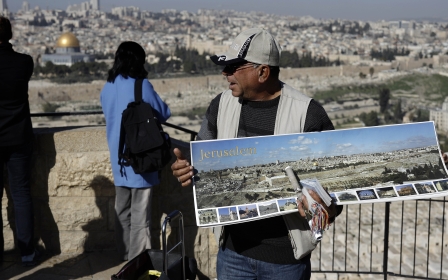