The programme, which has trained around 200 Palestinians, has been renamed in honour of the veteran Al Jazeera reporter shot dead by Israeli troops 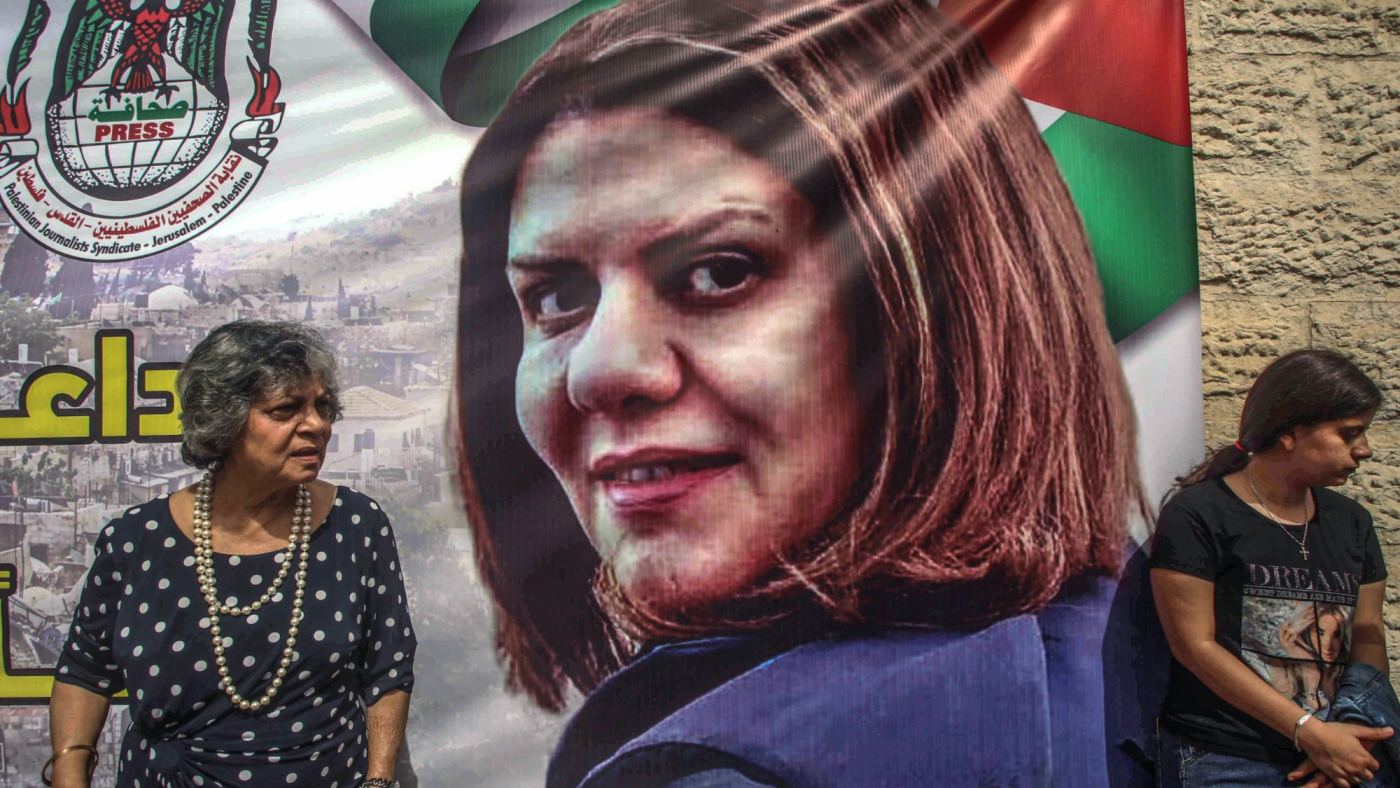 Palestinian journalists protest outside the St Porphyrius Church in Gaza city following the death of Shireen Abu Akleh, on 15 May 2022 (Reuters)
By
MEE staff

The United Nations is renaming its annual training programme for Palestinian broadcasters and journalists after Shireen Abu Akleh, the Al Jazeera reporter who was killed by Israeli forces last month.

The training programme, which was set up in 1995, has been renamed The Shireen Abu Akleh Training Programme for Palestinian Broadcasters and Journalists. Around 200 Palestinian journalists have participated in the programme since its creation. 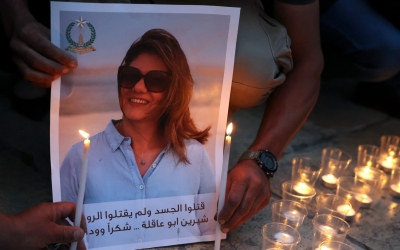 Abu Akleh "had a distinguished career in journalism for a quarter of a century," said UN spokesman Stephane Dujarric, who made the announcement.

"[She] was a trailblazer for Arab women, and a role model for journalists in the Middle East and around the world.

"Her legacy and bravery must be cherished, said our colleagues at the Department of Global Communications."

Abu Akleh, 51, was shot dead by Israeli forces on 11 May near the Jenin refugee camp in the occupied West Bank, while covering an Israeli army raid. Israel has denied deliberately targeting her and said it remained unclear who killed the journalist.

Riyad Mansour, the Palestinian ambassador to the UN, had appealed to UN Secretary-General Antonio Guterres to honour Abu Akleh by renaming the programme after her. Guterres responded in a letter seen by the Associated Press, stating that the UN's global communications department "welcomes the proposal to honour the bravery and legacy of Ms Abu Akleh by renaming the training programme".

Al Jazeera announced on Thursday that it would refer the killing of its 25-year veteran Palestinian-American journalist to the International Criminal Court (ICC) in The Hague. The Palestinian foreign ministry also announced on 23 May that the ICC had been formally asked to investigate Abu Akleh's killing.

A Palestinian investigation concluded last week that Abu Akleh was "murdered" by an Israeli soldier with a 5.56 millimetre armour-piercing round, fired from a Ruger Mini-14 rifle. 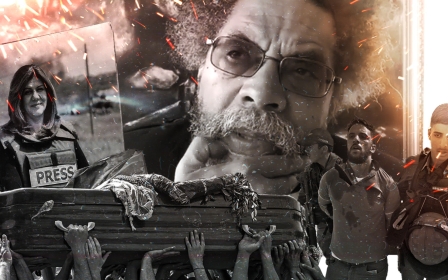 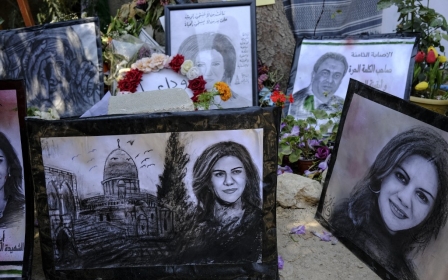 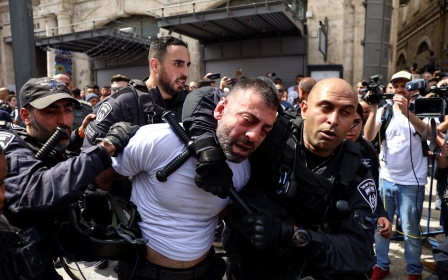