Suleiman al-Hathalin, 75, was standing on the side of the road when a tow truck allegedly drove directly into him 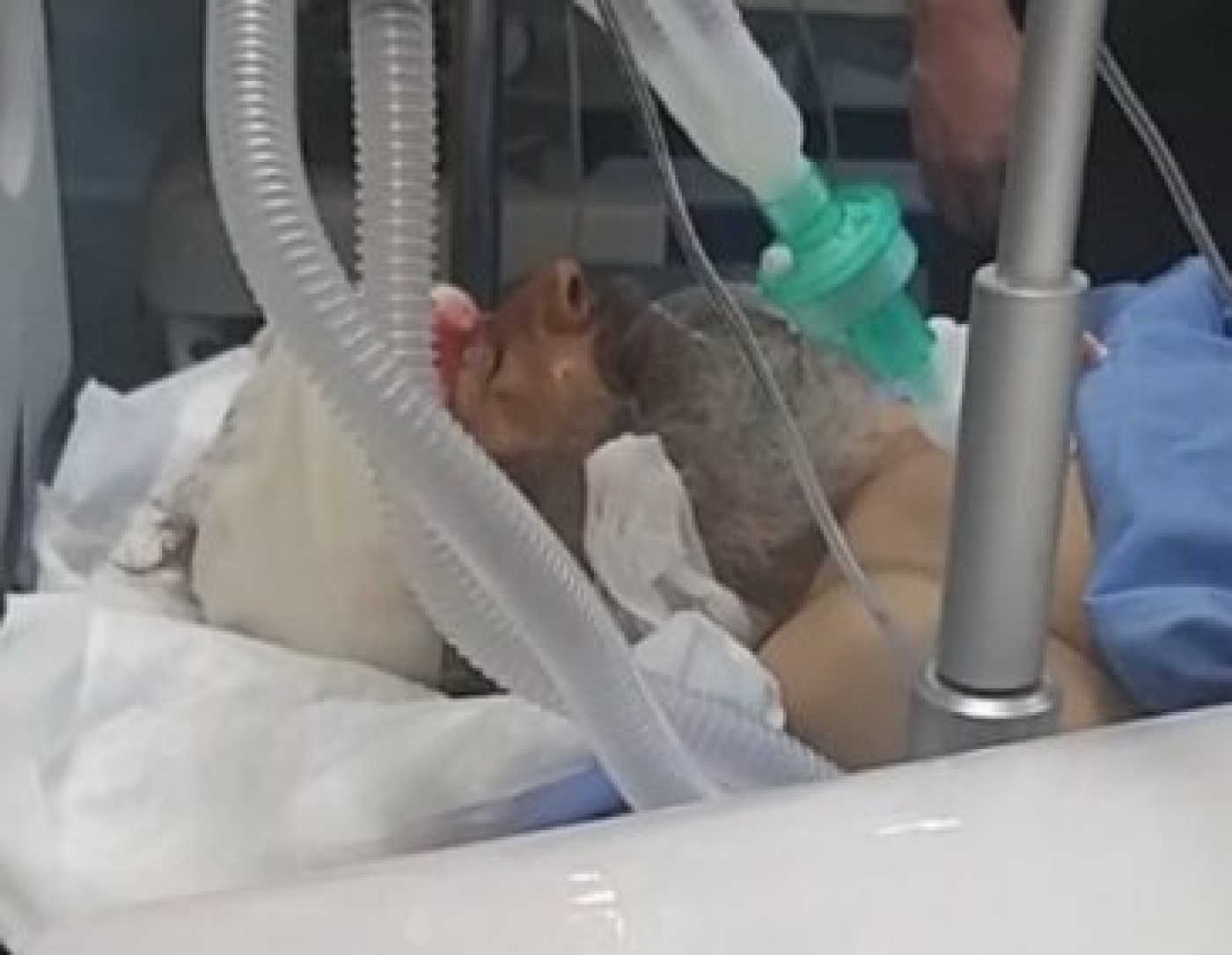 Hathalin, an activist and community leader from Masafer Yatta, a collection of Palestinian hamlets in the South Hebron Hills, was taken to hopital following the incident (Twitter)
By
Akram al-Waara
in
Hebron, occupied Palestine

An elderly Palestinian man was critically injured on Wednesday in Umm al-Khair, after a tow truck accompanying Israeli police raiding the West Bank village allegedly deliberately ran him over.

Suleiman al-Hathalin, a 75-year-old activist and community leader from Masafer Yatta, a collection of Palestinian hamlets in the South Hebron Hills, was taken to hospital following the incident. Fouad al-Amour, 38, an activist with the popular resistance committee in Masafer Yatta, said the police had arrived in Umm al-Khair in the afternoon to seize unregistered and allegedly stolen vehicles in the village.

“Lots of people from the village, including Haj Suleiman, came to the area where the police were and attempted to block their entrance into the village to stop them from seizing the vehicles,” Amour told Middle East Eye, referring to Hathalin.

He said a scuffle ensued between locals and the Israeli police as they loaded a number of vehicles onto the tow truck.

“Haj Suleiman was standing on the side of the road when the tow truck suddenly veered off the road, and drove straight into him, before getting back on the road and leaving,” said Amour.

The activist said the tow truck belonged to a private company, and was being operated by an Israeli civilian.

Amour claimed that the people in the village recognised the driver as an Israeli settler from the area.

'It was clear that this was not an accident'

“Haj Suleiman was not blocking the road, he was standing off to the side, and the truck drove straight in his direction, before getting back on the road and leaving the scene," said Amour.

"It was clear that this was not an accident,” he said, pointing out that the incident took place in full view of Israeli police in the area.

Amour said that when Hathalin was struck by the truck he fell to the ground, and the truck then completely ran over him, “from head to toe”.

The activist said the Israeli police did not attempt to stop the truck or provide first aid to Hathalin, and left the village shortly after.

“The ambulance was going to take too long to arrive, so the young men from the village evacuated Haj Suleiman to the city of Yatta, where the ambulance then took him to a hospital in Hebron,” said Amour.

Once in Hebron, Hathalin spent four hours in surgery, before being transferred to the intensive care unit. Amour said Hathalin was now in a stable but critical condition. “The doctors told us that he suffered multiple spine fractures, broken ribs and a broken hip, among many other injuries,” said Amour.

“Even if he does survive, he is going to be suffering from these injuries for a long time.”

Amour said the community held the Israeli police responsible for what he called the “assasination attempt” on Hathalin.

“Haj Suleiman is a pillar of this community, and has been actively fighting the occupation’s attempts to ethnically cleanse Masafer Yatta,” said Amour, who as a young man was inspired by Hathalin’s activism in the community, leading to his own involvement in the popular resistance committees.

“The police know Haj Suleiman, and they know he is a threat to the occupation. This was to take him out of the picture, but to make it look like an accident.”

Hathalin is the third Palestinian to be injured or killed in car-rammings by suspected settlers in less than two weeks.

Young father run over and killed

On Thursday morning, Mustafa Falaneh, 25, was run over by a settler at the Israeli Beit Sira checkpoint, west of Ramallah. The Palestinian news agency Wafa said Falaneh, from the village of Safa, was travelling to his workplace inside Israel at the time of the incident.

According to a relative, Falaneh, the father of a one-and-a half-year-old girl, was crossing the street when he was run over by the settler. The young Palestinian father died as a result of his injuries.

On 24 December, 63-year-old Ghadeer Masalmeh was killed after she was run over by a settler as she was waiting for a taxi outside her village of Sinjil, north of Ramallah.

At the time, Israeli media reported that the driver who killed Masalmeh fled to the nearby Shiloh settlement, where he reported the incident to Israeli police, claiming that he fled because he “feared to stop” at the scene. Quoting police, the Times of Israel said the settler “was briefly questioned by officers” before he was released, and his vehicle was impounded pending further investigation.

Palestinians are often killed on site or imprisoned for committing alleged car-rammings against Israelis, even in cases where the incident is thought to be an accident.

According to the Israeli human rights group Yesh Din, 82 percent of investigations into ideological crimes against Palestinians are closed due to “police failure”. 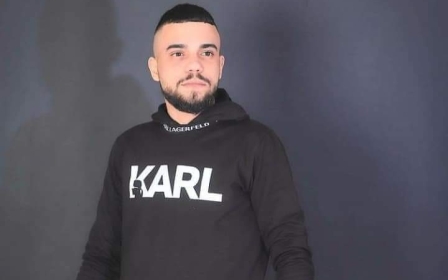 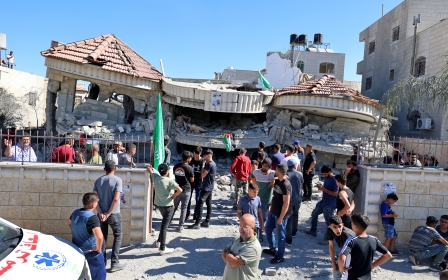 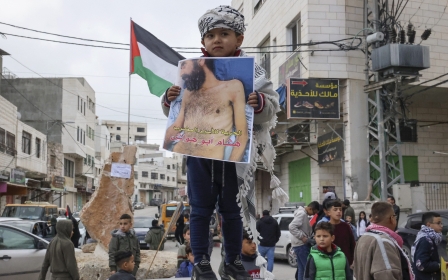