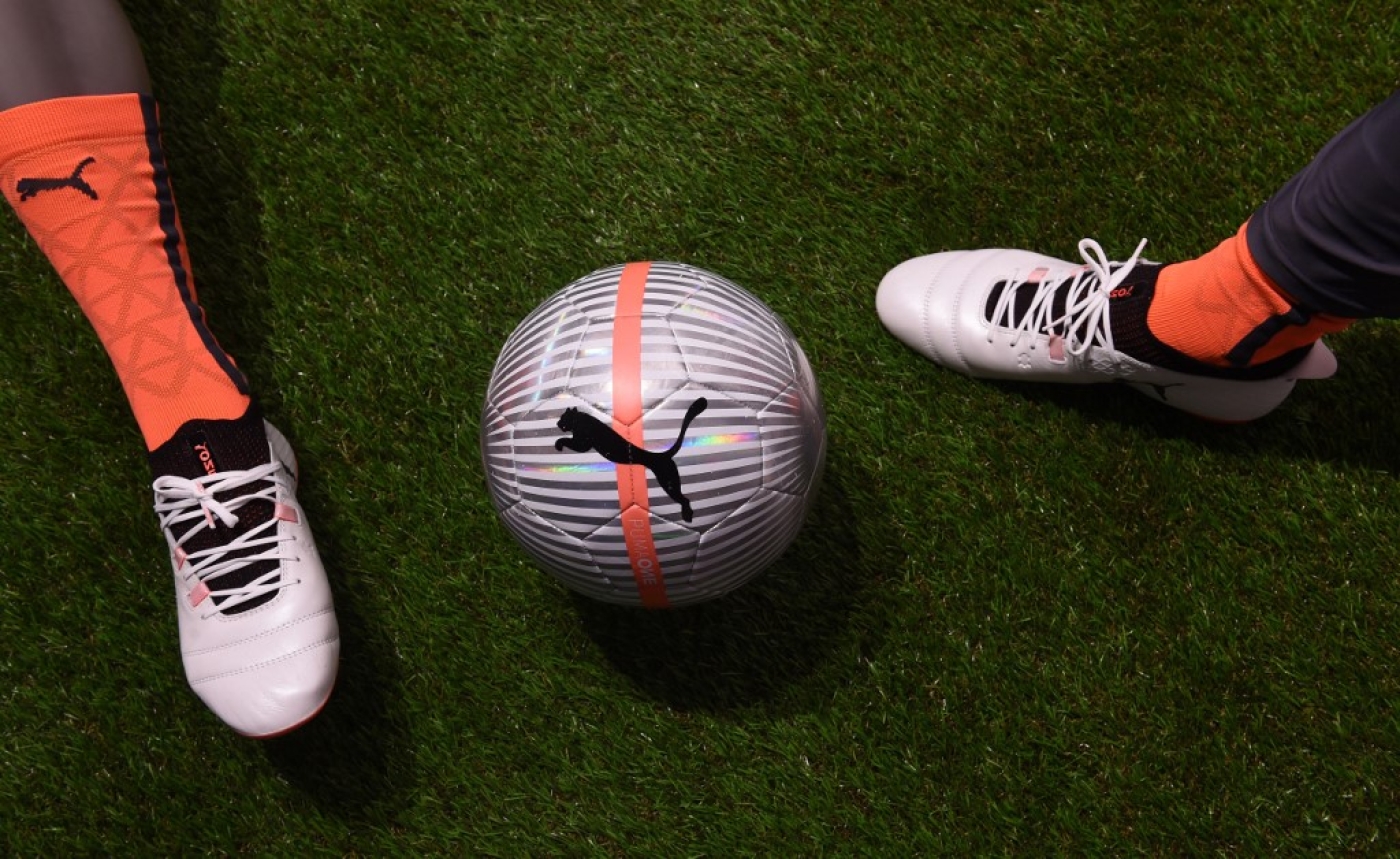 Puma has branded itself with the cause of social justice, and is a signatory to the United Nations Global Impact (AFP/File photo)
By
Umar A Farooq

As the Christmas holiday approaches, and with it one of the busiest seasons for gift-buying, Palestinians around the world are calling on consumers to boycott sports clothing brand Puma over its partnership with the Israeli Football Association.

On Saturday, the Palestinian Campaign for the Academic and Cultural Boycott of Israel (PACBI) launched its fourth Boycott Puma international day of action, which in addition to calling on shoppers to boycott the brand, will also organise calls to Puma, call on local teams around the world to stop using Puma products, and deliver a letter from 200 Palestinian football teams urging Puma to stop supporting Israeli occupation.

"As communities across the world grapple with the Covid-19 pandemic, climate catastrophe and the effects of savage capitalism, our choices as consumers are more important than ever," the campaign said on its website.

- Stephanie Adam, Palestinian Campaign for the Academic and Cultural Boycott of Israel

"Our choices and campaigns have the power to effect change. We can convince companies to abide by their ethics and human rights policies."

In 2018, Adidas ended its partnership with the Israeli Football Association (IFA).

Soon after, Delta Galil, the exclusive importer of Puma products and brand activity in Israel, struck a four-year deal with the IFA to supply the Israeli national team with all necessary equipment to play during competitions.

The deal was criticised by Palestinian activists because football teams of the IFA are allowed to play in occupied territory in the West Bank, in violation of international law as well as the rules set by football's governing body, Fifa.

Delta Galil also has branches in and has operations on illegal Israeli settlements.

In a statement to Middle East Eye, Puma said that its contract with Delta Galil is ending at the end of 2020, and its new distribution partner, the Tel Aviv-based Al Srad Ltd, does not have any branches in illegal settlements nor does it operate in any.

As for a continued partnership with the IFA, Puma said it was up to Al Srad as to whether it will continue working with the association.

"Puma does not support football teams in settlements nor does its Israeli distributor have branches in settlements," a spokesperson for Puma told Middle East Eye.

"Puma does not have any other connection or association with any other Israeli football club team - neither in mainland Israel nor in settlements," the spokesperson said.

"As a brand concerned only with the power that Sport has to bring people together, Puma does not support any political direction, political parties or governments."

Stephanie Adam, a campaigner with PACBI, said Puma is attempting to distance itself from Israel's illegal settlements and occupation of Palestinian territories.

"Puma has been doing all sorts of acrobatics to try to distance itself from Israel's illegal settlement enterprise as the global boycott launched by more than 200 Palestinian teams continues to grow," Adam told Middle East Eye.

"It's not surprising. What company with a progressive image would want to be associated with Israel’s apartheid regime that steals land and resources from the indigenous Palestinian population it has held under military occupation for decades?" 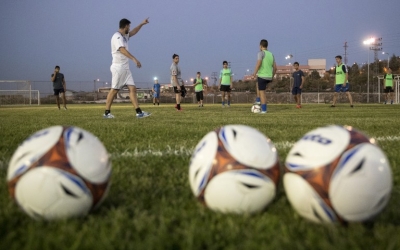 While Puma says it only has a connection to Israel's national football team, Palestinian advocates have also criticised this as well, saying that the sponsorship of the national team helps the country use the sport's global popularity to compete in international tournaments and wash over rights abuses.

Puma has branded itself with the cause of social justice, and is a signatory to the United Nations Global Impact, the world's largest sustainability initiative.

By signing this initiative, the brand committed to not being complicit in rights abuses.

Still, Adam noted that the strength of the boycott has helped people realise "that Puma can't promote itself as a corporate champion of social justice while helping to prop up Israel's apartheid regime".

She said that Puma's announcement that it is ending its contract with Delta Galil is a testament to the strength of the boycott campaign, but the company must go even further to stop its brand's sponsorship of the IFA.

"Puma needs to spend less time elaborating disingenuous statements denying the plain truth and more on ending its complicity in Israel's violent land grabs by terminating the sponsorship deal with the IFA," she said.

"We are mobilising this weekend and will continue to call on Puma to live up to its claims of a 'devotion to universal equality'." 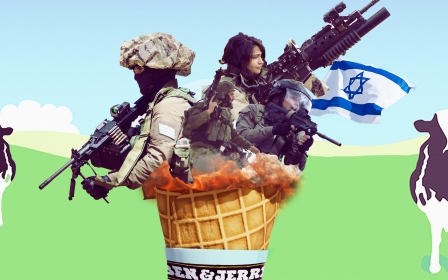 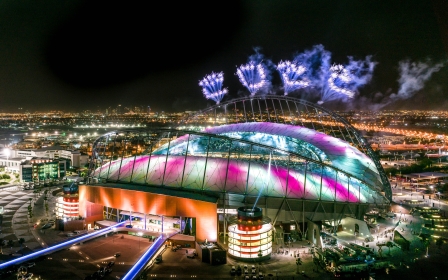 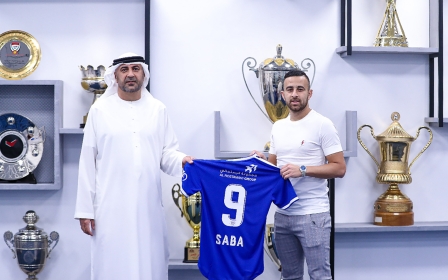