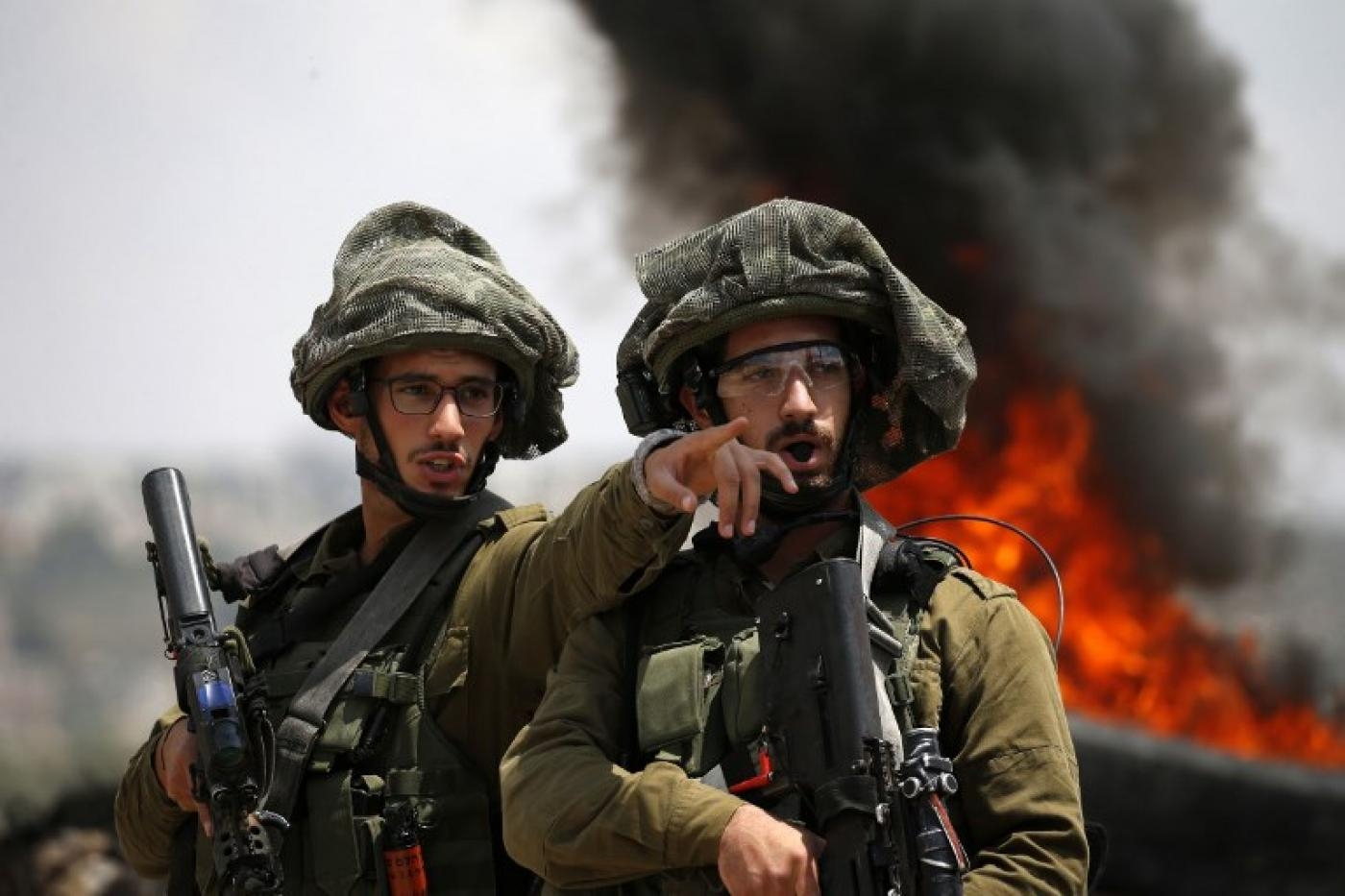 A 10-year-old Palestinian child was shot in the head with live ammunition used by Israeli forces during a protest in the occupied West Bank town of Kafr Qaddum, the Palestinian WAFA news agency said.

Abdul-Rahman Yasser Shtewi was rushed to the hospital and remains in critical condition, WAFA reported on Friday.

The Palestinian health ministry confirmed that Shtewi was in "critical condition, after being shot in the head with live ammunition", AFP news agency reported.

For years, Palestinians in Kafr Qaddum, a town in the northern West Bank, have held weekly Friday demonstrations in protest of the closure of the town's main access road. An unidentified eyewitness told AFP that Israeli forces used violent tactics to break up the protest on Friday.

A spokeswoman for the Israeli army said soldiers "used riot dispersal means" in the town.

The spokeswoman said about 60 people took part in a "riot", and "burned tires and hurled rocks" at Israeli troops.

Also on Friday, more than 30 Palestinians were wounded by gunfire and rubber bullets during weekly demonstrations along the Gaza-Israel fence, unidentified medical sources told WAFA.

Palestinians in the Gaza Strip have held regular protests - dubbed the Great March of Return - since March 2018.

They are demanding an end to the ongoing siege of the coastal Palestinian territory and to be allowed to return to their ancestral towns and villages in what is now Israel.

Israel has been criticised for its heavy-handed response to the protests, with frontline doctors accusing the Israeli army of intentionally maiming Palestinians.

In 2018, Israeli security forces killed 290 Palestinians, including 55 minors, in the occupied West Bank and Gaza Strip, according to Israeli human rights group B'Tselem.

B'Tselem said that a majority of those killed were the result of Israel's "reckless open-fire policy".