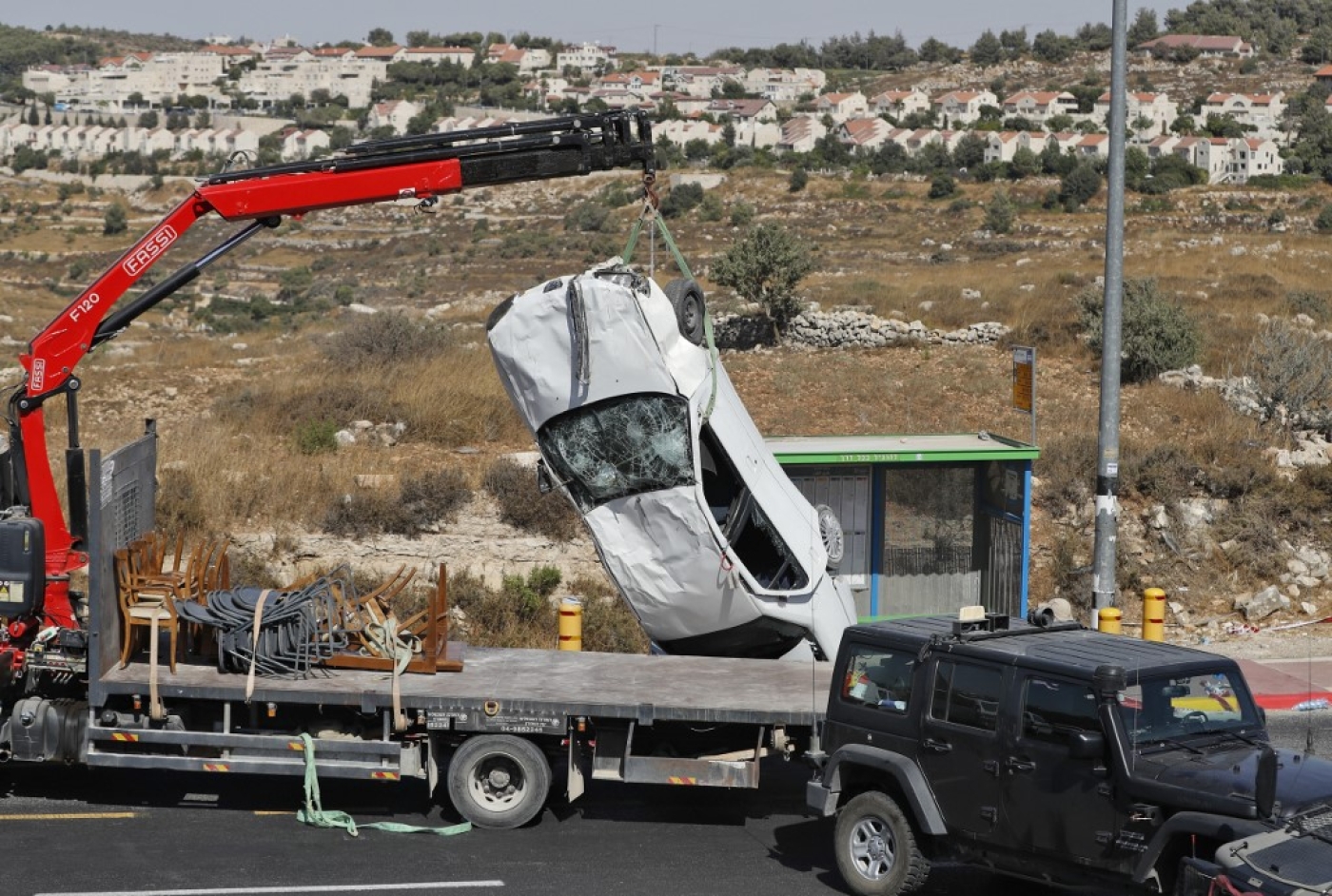 Scene of the alleged car-ramming attack in the Israeli settlement of Elazar, south of Bethlehem in the occupied West Bank (AFP)
By
MEE and agencies

Israeli police killed a Palestinian driver on Friday after he allegedly carried out a car-ramming attack that injured two Israeli civilians in the occupied West Bank, Reuters news agency reported.

According to an Israeli police statement, an off-duty police officer passing by the scene shot the Palestinian man as he tried to exit his car after he struck Israeli civilians by the roadside with his vehicle near the Israeli settlement of Elazar, near Bethlehem.

A 17-year-old Israeli was taken to Jerusalem's Hadassah hospital in grave condition and put on a respirator after the incident, a hospital spokeswoman told AFP news agency.

The alleged attack came one day after a Palestinian was shot dead and another taken to hospital in critical condition after allegedly stabbing and moderately wounding an Israeli police officer in Jerusalem's Old City, Israeli police spokesman Micky Rosenfeld told Middle East Eye.

Police said both Palestinians in that case were minors but did not give their ages.

As Israel gears up for parliamentary elections due on 17 September, the recent incidents are likely to trigger calls on the Israeli government by right-wing politicians to intensify its crackdown on Palestinians and to officially extend its sovereignty over the entire West Bank.

The West Bank has been under military occupation since it was captured in 1967, and all settlements since built there, in contravention of international law, operate under a separate administrative system to Israeli communities within the country's 1948 boundaries.

Still, in recent months the right-wing government has sought to extend Israeli sovereignty and annex parts or all of the territory, mirroring moves made in other areas captured in 1967 including East Jerusalem and the Golan Heights. Those annexations have never been recognised by the international community. 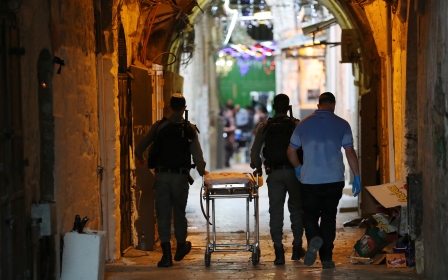 Occupation
One Palestinian killed, another critically wounded after stabbing in Jerusalem 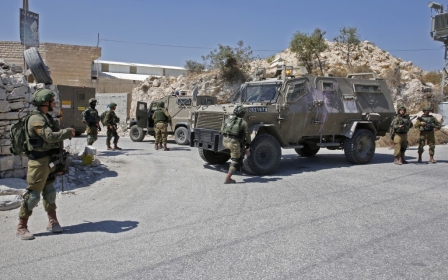