Palestinian hospitalised and in critical condition after Israeli interrogation 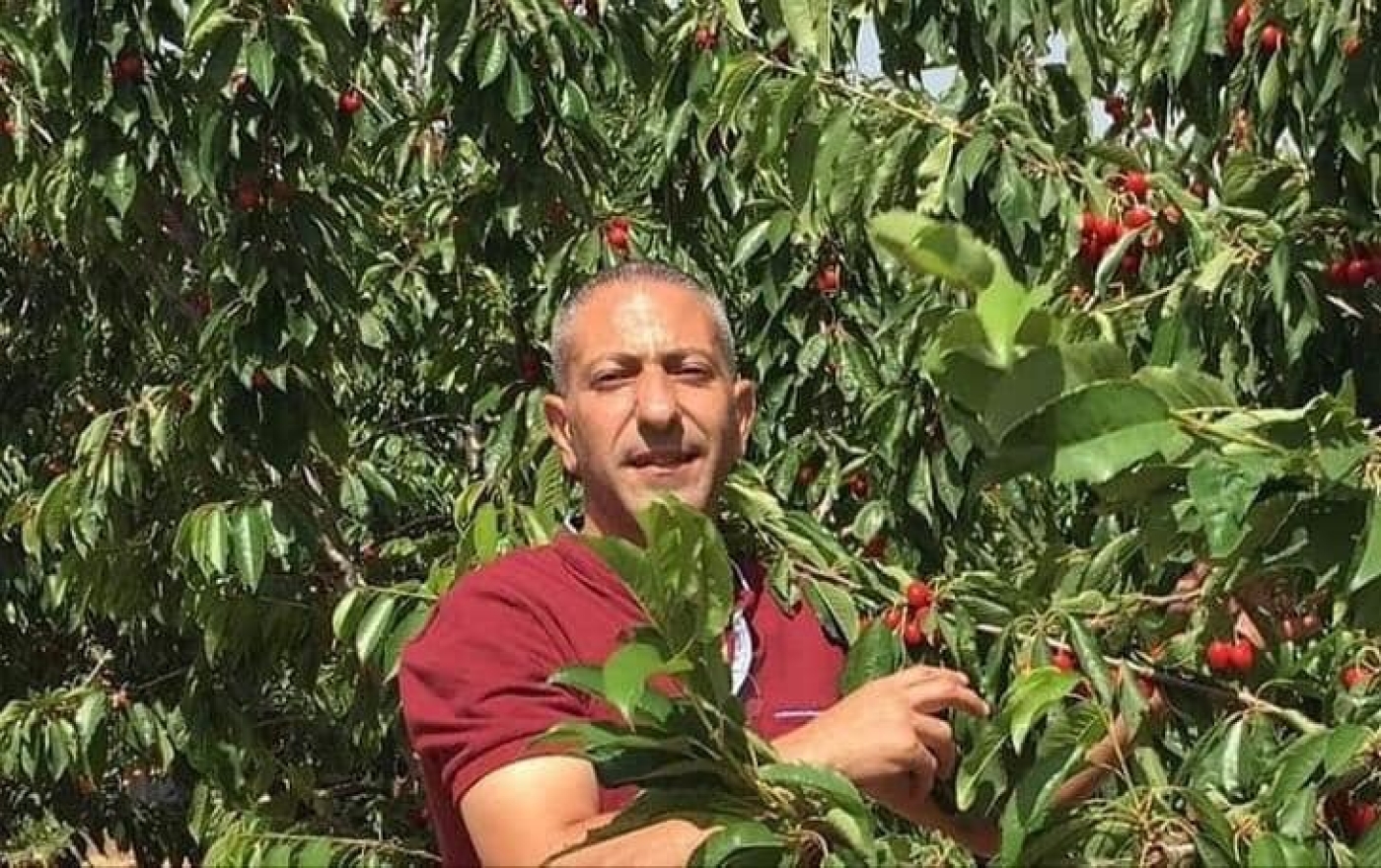 Samir Arbeed, 44, was hospitalised in critical condition after being interrogated by Israeli intelligence over his alleged involvement in an attack in an illegal settlement (Supplied)
By
Shatha Hammad
in
Ramallah, occupied West Bank

A Palestinian detainee has been hospitalised and is in critical condition after being tortured and badly beaten during his arrest and interrogation, lawyers and his family have said.

Samir Arbeed, a 44-year-old accused of being behind an attack in the occupied West Bank, was in good health before entering Israeli police custody on Wednesday, according to his lawyers.

However, after being subjected to interrogation by Israel’s Shin Bet domestic intelligence service he was transferred to Jerusalem’s Hadassah hospital. Israeli authorities have accused Arbeed of being the mastermind behind a cell that carried out a bombing attack in August near the illegal West Bank settlement of Dolev, northeast of Ramallah, which killed a 17-year-old Israeli.

The Shin Bet claimed on Saturday that the members of the cell belonged to the Popular Front for the Liberation of Palestine (PFLP), and that all four of them had been arrested. Shin Bet also alleged that the cell was planning another attack.

Noura Miselmani, Arbeed’s wife, told Middle East Eye that she saw Israeli special forces beat her husband as he was arrested on Wednesday in front of his workplace in the city of al-Bireh.

She said Arbeed appeared in front of a court with visible bruises on Thursday, when he told the judge he was now in pain and unable to eat due to the beating he suffered.

“Despite his difficult condition, the judge issued a decision to allow a military interrogation and the use of force to extract information from him,” she said.

A lawyer for Addameer, a Palestinian prisoners' rights group, was told by Israeli authorities on Saturday that Arbeed had been transferred to the hospital.

However, Miselmani said Arbeed had actually been hospitalised since Friday.

“He was in good health before he was arrested. My husband was not suffering from any illness, and his health has deteriorated because of the torture that he underwent,” she said.

On Saturday, the Shin Bet released a statement saying: “During the investigation of the head of the terror cell responsible for the attack on the Ein Buvin spring that killed Rina Shnerb, the investigator reported that he did not feel well. According to procedure, he was transferred to the hospital for medical examinations and treatment. No other details can be provided."

Arbeed’s lawyers said they were only given permission to see him at 1.30 am (22.30 GMT) on Sunday, when they discovered he had arrived unconscious, with a fractured rib cage, bruises, signs of beating all over his body and severe kidney failure.

His family says they have been restricted from seeing him, and Shin Bet has refused to provide any further information on the case.

'My husband was not suffering from any illness, and his health has deteriorated because of the torture that he underwent'

Miselmani said Shin Bet only made a statement on Saturday in an attempt to avoid any legal responsibility in the case of Arbeed’s death.

“We call on all international human rights organisations to rapidly interfere to save my husband Samir and help secure his immediate release,” she said.

Sahar Francis, director of Addameer, noted that torture of detainees is illegal and any confessions obtained under such circumstances are unreliable and should be disregarded.

“What Samir underwent is a war crime according to the Rome Charter, especially as he entered critical condition within 48 hours as a result of being tortured,” she told MEE, adding that his hospitalisation “confirms that he was subjected to violence and severe torture”.

“There are decisions by the Israeli Supreme Court that allow the Shin Bet to use torture as a means of extracting confessions,” she said.

According to Israeli daily Haaretz, Arbeed was first arrested a fortnight ago on suspicion of other crimes, but was released.

New information alleging he was in possession of explosives saw him rearrested on Wednesday, Haaretz reported.

Israeli forces have been conducting a large manhunt following the attack near Dolev on 23 August.

Seventeen-year-old Shnerb’s father and brother were also wounded in the explosion.

The PFLP said on Sunday that Israeli forces had arrested dozens of its members in several locations across the West Bank, adding that it will not be cowed by the arrests.

"We are committed to the path of resistance and it will increase until the Palestinian volcano erupts in the face of the occupation and the settlers," the PFLP said in a statement.