For over two months, Israel's been blocking players from travelling to compete in the Palestinian football cup championship, citing 'security reasons' 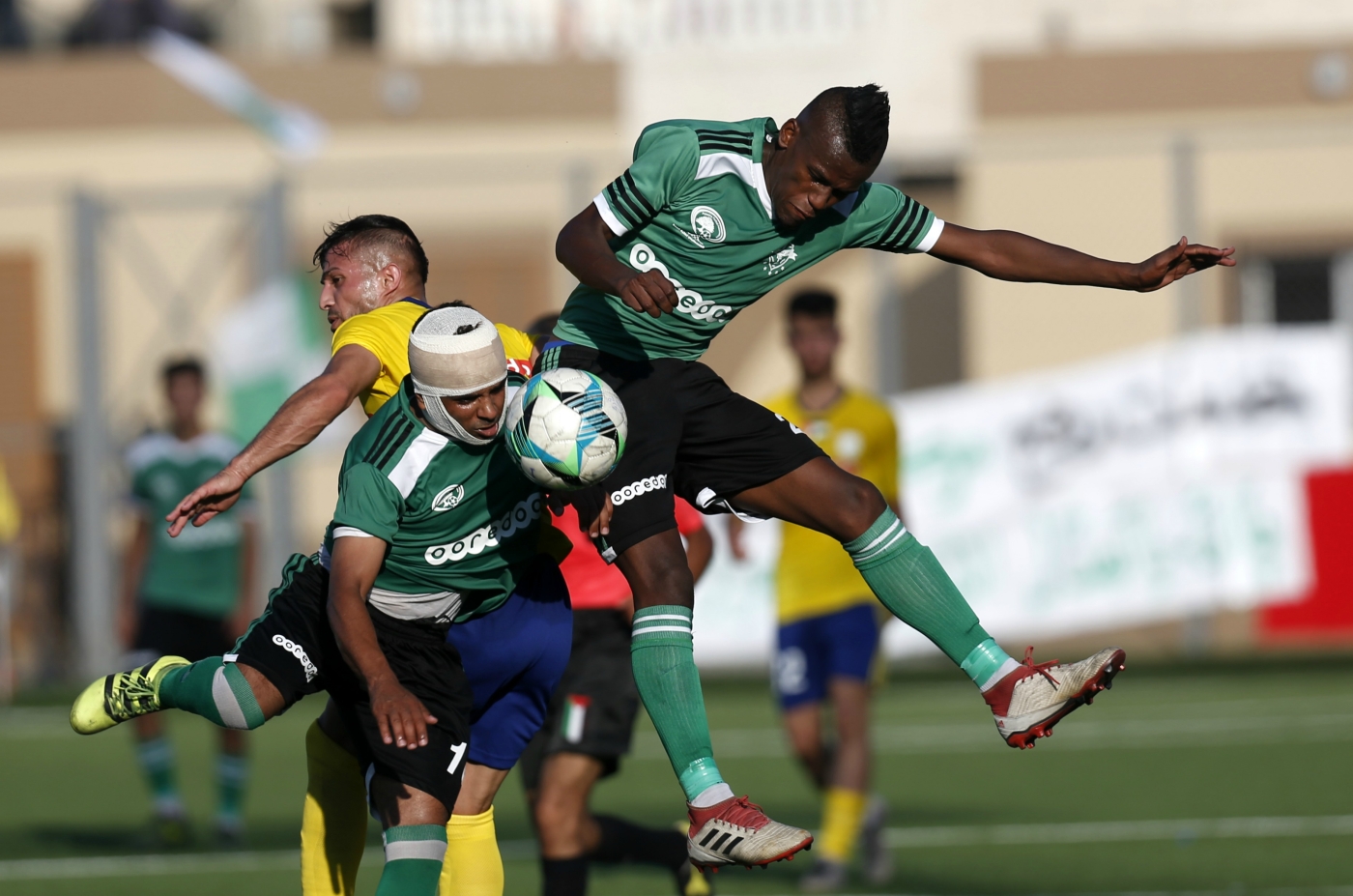 The Palestinian national football club championship was called off on Wednesday due to Israeli travel restrictions placed upon Gaza players who were geared up to compete against their opponents in the occupied West Bank.

Israeli officials have given no public explanation for the decision. Local media reports quoted Israeli security sources as saying some of the team members were suspected of ties to terrorism.

"It's a terrible feeling after training so hard," said Ahmed Abu Thuhair, a Gaza footballer whose application was rejected.

Only 12 of the 35 members from Gaza’s club were granted travel permits, out of which only five were players, according to the team.

The Palestinian Cup is recognised by FIFA, the international football association, and was due to be played on Wednesday in the West Bank city of Nablus. The Cup had already been postponed from July when 31 of the Gaza club's 35 players were denied permits, the team said.

The winner of Wednesday's game between the Gaza and West Bank Cup holders would have represented Palestinians in the Asian Champions League, a qualifier for the FIFA Club World Cup.

An Israeli court on Monday upheld a decision from COGAT, Israel's military liaison to the Palestinians, to deny the Gaza players permits.

"Each permit application received by COGAT is individually and thoroughly evaluated, pursuant to the criteria that are published on COGAT's website and subject to security checks," COGAT said in an email, without providing further details.

The head of the Palestinian FIFA member association, Jibril Rajoub, accused Israel of trying "to paralyse Palestinian players and even the (Palestinian) sport system in general".

Gisha, an Israeli rights group which petitioned the Jerusalem District Court to challenge COGAT's decision, said the case illustrates what it called Israel's "separation policy", which it says "violates Palestinians' right to freedom of movement."

Gisha and other rights groups say the restrictions drive a wedge between Palestinians in Gaza, the West Bank and East Jerusalem, which Palestinians seek to unite as a state.