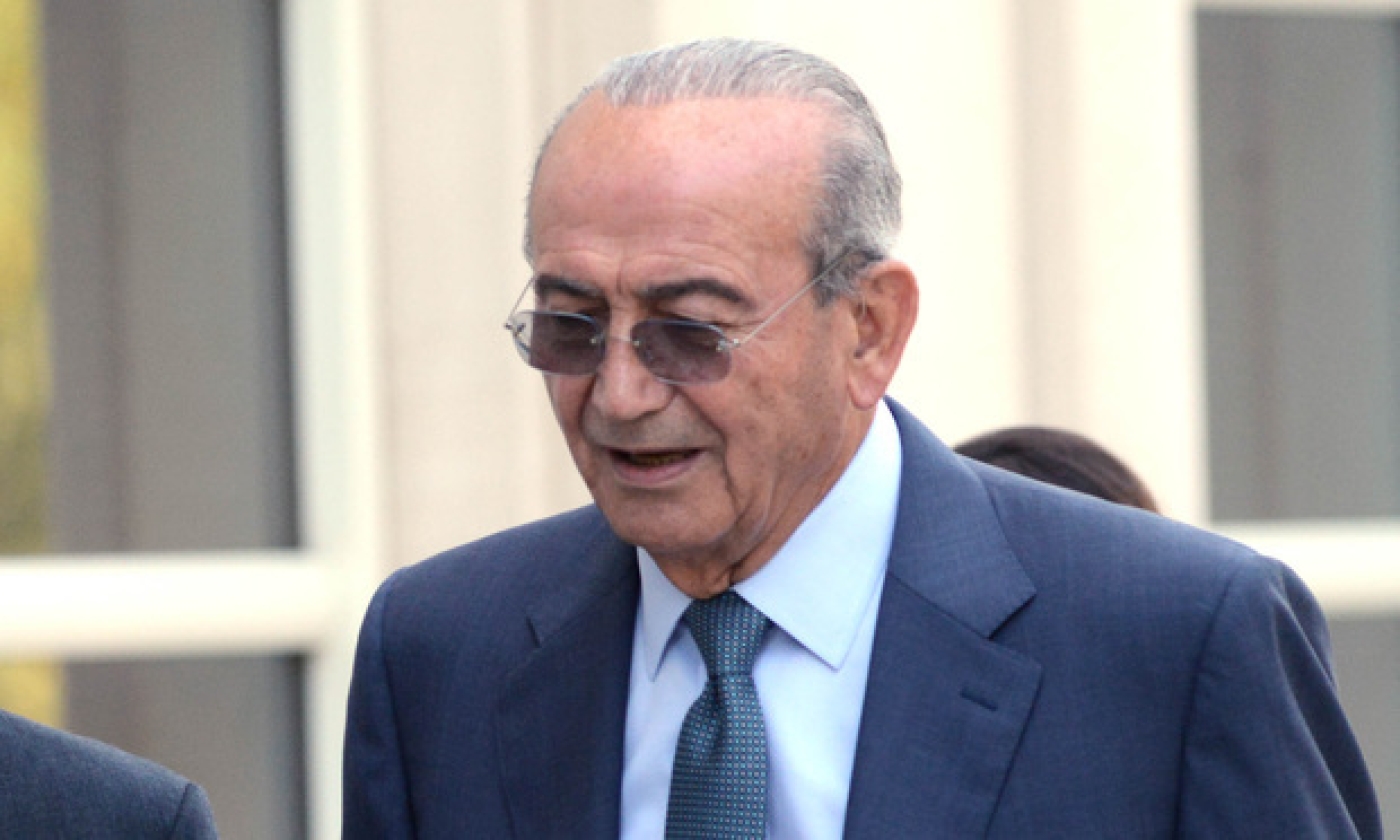 Palestinian-Jordanian businessman and Arab Bank chairman Sabih al-Masri has been detained in Saudi Arabia, his family and friends said on Saturday.

The well-connected billionaire was detained during a visit to Riyadh on Wednesday, Al-Quds Al-Arabi, Rai AlYawm, Huffpost Arabic and other outlets reported on Friday.

Masri, who also holds Saudi citizenship, did not return to Amman to attend an Arab Bank board meeting on Wednesday evening. Sources close to him told London-based Al-Quds Al-Arabi that he was arrested on his way to the airport in Riyadh.

Reasons for Masri's detention were not clear but political sources said the Saudis might have used him to put pressure on Jordan's King Abdullah not to attend a Muslim summit last week to discuss US President Donald Trump's decision to recognise Jerusalem as Israel's capital.

Earlier this week, Middle East Eye reported that Saudi Arabia summoned King Abdullah to Riyadh and warned him against attending a meeting for the Organisation of Islamic Cooperation (OIC) in Istanbul.

King Abdullah stayed for a few hours in Riyadh and then left for Istanbul, where he attended the summit. He is a custodian of Muslim holy sites in Jerusalem and has been vocal in criticising Trump over his decision on Jerusalem.

On Wednesday, the OIC recognised East Jerusalem as the capital of Palestine. Saudi was represented at the summit by a junior minister of Islamic affairs.
Warned against travel

Confidants said Masri had already been warned not to travel to Saudi Arabia after mass arrests last month of Saudi royals, ministers and businessmen in the biggest purge of the kingdom's affluent elite in its modern history. The push is seen by some critics as a power grab by the Crown Prince Mohammed bin Salman.

"He has been answering questions about his business and partners," said a source familiar with the matter who did not elaborate nor confirm he was held. Another family source said he was detained.

Masri, who originally comes from a prominent merchant family from Nablus in the Israeli-occupied West Bank, amassed a fortune from partnering with influential Saudis in a major catering business to supply troops during the US-led military operation to retake Kuwait from Iraq in the 1991 Gulf War.

Masri was elected chairman of Arab Bank in 2012 after the resignation of Abdel Hamid Shoman whose family had founded the bank in Jerusalem in 1930.

He is also the leading investor in the Palestinian territories with a large stake in Paltel, a public shareholding company, which is the largest private sector firm in the West Bank.

Masri's family ranks among the wealthiest of Palestinian families, with majority holdings in real estate, hotels and telecommunications firms set up in the territories after a self-rule agreement with Israel in 1993.

He also has large investments in the Saudi kingdom.

The Jordanian billionaire made two phone calls after his supposed arrest, Al-Quds Al-Arabi reported - one to top executives in the Arab Bank and another to a close associate.

Last month, Saudi Arabia was accused by Western diplomats of holding Lebanon's Prime Minister Saad Hariri in Riyadh against his will after pressuring him to resign. Hariri eventually returned to Lebanon and rescinded his resignation.

Jordanian mediators’ attempts to reach out to Saudi authorities about Masri’s detention were rebuffed because Masri is a Saudi citizen, Rai AlYawm newspaper reported.

Hind Khlaifat, the CEO of Arab social media startup Alocloud, stressed the impact of Masri's investments on the Jordanian economy.

"In Jordan, our economy depends on Sabih; don't let our economy be destroyed overnight. A message in a tweet for Mohammed bin Salman, with kind regards," she wrote on Twitter.

Neither Saudi Arabia nor Jordan have commented on the reports of Masri's arrest. 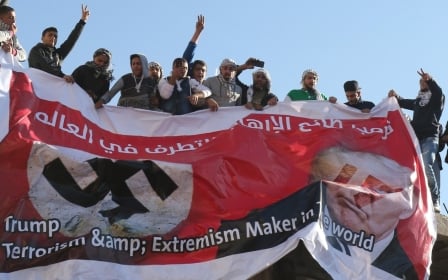