Palestinian lawsuit against Sheldon Adelson is revived in US appeals court 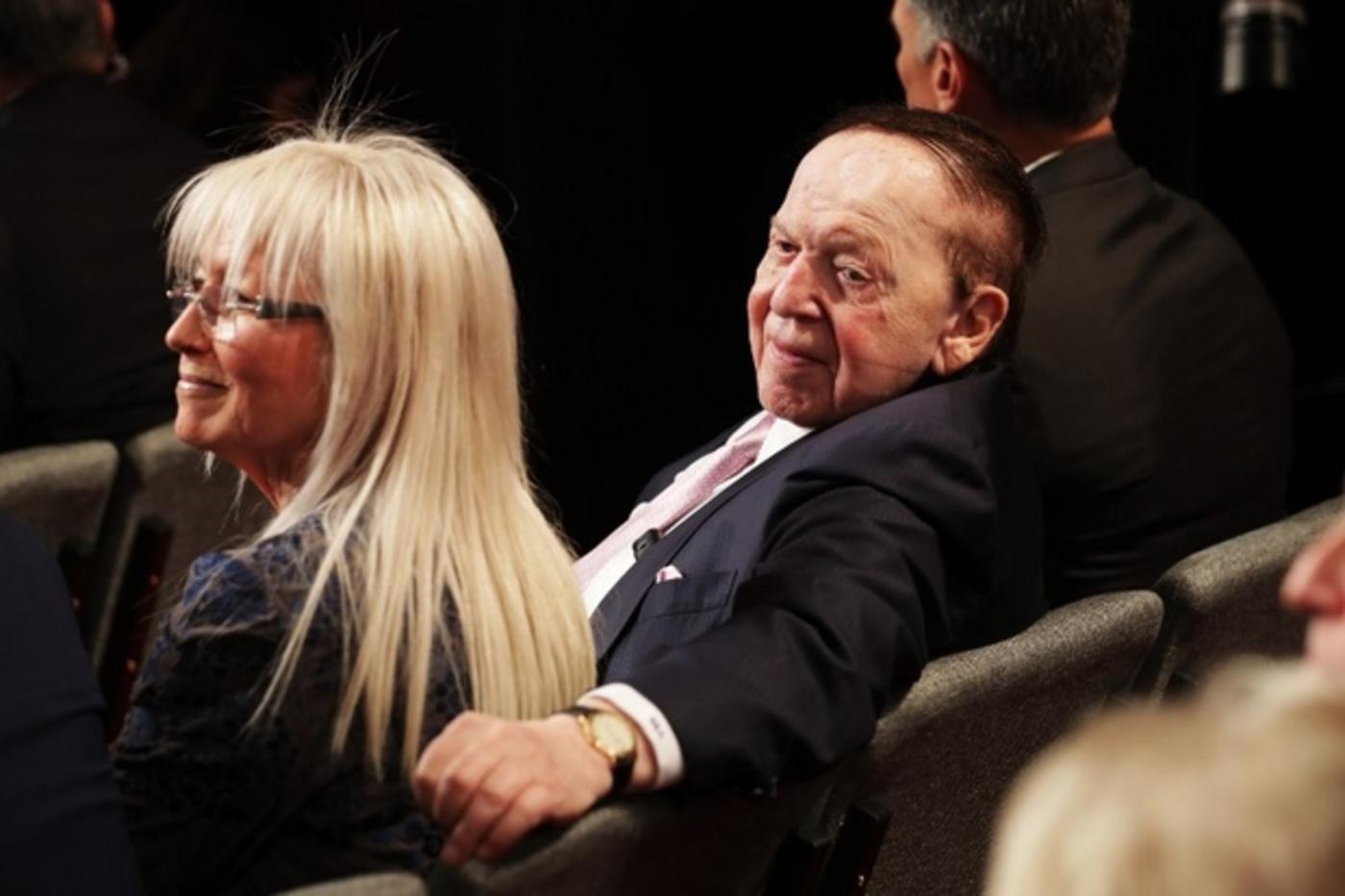 A US appeals court has revived a $1bn lawsuit by Palestinians seeking to hold billionaire Sheldon Adelson and more than 30 other pro-Israel defendants liable for alleged war crimes and support of Israeli settlements in the West Bank, East Jerusalem and the Gaza Strip, a Reuters report said.

In a unanimous 3-0 decision on Tuesday, the US Court of Appeals for the DC Circuit said a federal district judge wrongly concluded in August 2017 that all of the plaintiffs' claims could not be decided in American courts.

The plaintiffs, including 18 Palestinians and Palestinian-Americans as well as a Palestinian town council, alleged a conspiracy among many defendants to expel non-Jews from the occupied territories, and accused the defendants of committing or aiding in genocide and other war crimes.

In Tuesday's decision, without ruling on the merits, Henderson said the only political question concerned who had sovereignty over the Israeli-occupied territories.

She said courts could rule on whether the defendants conspired to expel non-Jews or committed war crimes "without touching the sovereignty question, if it concluded that Israeli settlers are committing genocide".

Adelson is the chief executive of casino company Las Vegas Sands Corp. Ellison is the chairman of Oracle Corp, the database software company he co-founded.

Adelson has made billions of dollars from his casinos and is an open supporter of Israel's right-wing government and the US Republican Party. Occupation
Israel to withhold $138m from Palestinians over prisoner payments