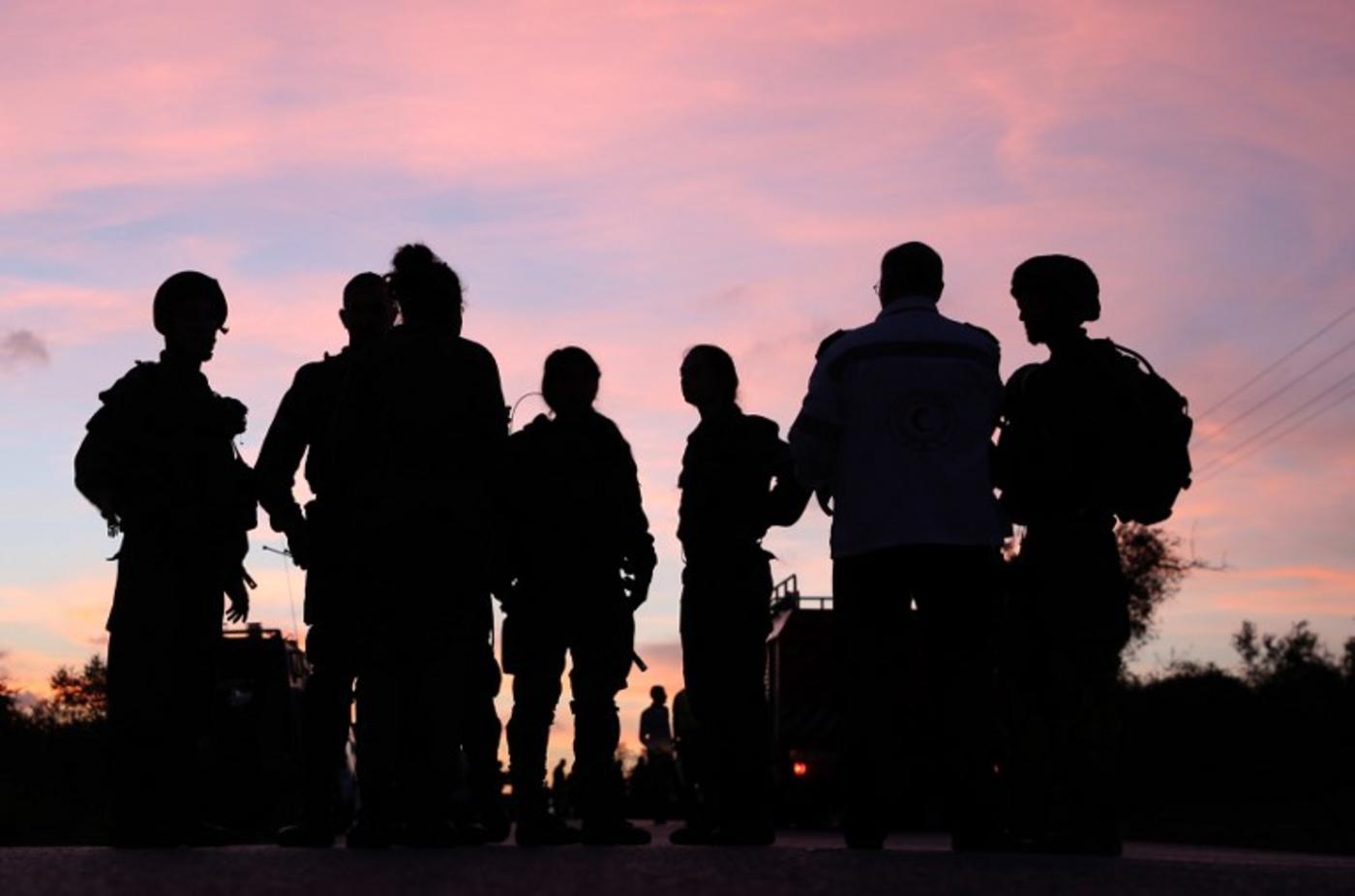 Maliki submitted a "referral" giving the prosecutor at the Hague-based court the legal basis to move beyond a preliminary inquiry started in January 2015.

He said the request would give prosecutors the authority to investigate alleged crimes starting in 2014 and beyond, including last week's deaths during protests in Gaza.

We believe there is ample and insurmountable evidence

"We believe there is ample and insurmountable evidence to that effect and we believe that proceeding with an investigation is the right and needed course of action," he said.

The International Criminal Court has the authority to hear cases of war crimes, genocide and crimes against humanity committed on the territory of the 123 countries that have signed up to it. Israel has not joined the court, but because the Palestinians have, Israelis could be targeted for crimes committed on Palestinian lands.

The decision by the Palestinians to join the court was opposed by major powers, who feared it could damage chances for peace talks.

"Through judicial referral we want. ..the office of the prosecutor to open without delay an investigation into all crimes," Maliki said after meeting with chief ICC prosecutor, Fatou Bensouda.

"Further delaying justice for Palestinian victims is also tantamount to denial of justice."

Israel rejected Tuesday's move as "legally invalid", saying the court lacks jurisdiction because the Palestinian Authority is not a state and Israel abides by international law.

"The Palestinians continue to exploit the court for political purposes, rather than work towards resuming the peace process with Israel," the foreign ministry said in a statement.

"It is absurd that the Palestinian actions vis-a-vis the court come at a time when the Palestinians continue to incite to acts of terrorism," it said.

The court's prosecutors launched an initial investigation into allegations against Israel when the Palestinians first joined the court in 2015. Tuesday's referral allows that investigation to proceed to the next stage of a full investigation, without waiting for a judge to give approval.

Harvard legal expert Alex Whiting, a former ICC prosecutor, said on Twitter that the referral "has a real effect … it is much harder for the office of the prosecutor to stay in the preliminary investigation phase for years".

The ICC, which opened in July 2002, is a court of last resort, only stepping in when a state is unwilling or unable to investigate crimes on its territory.