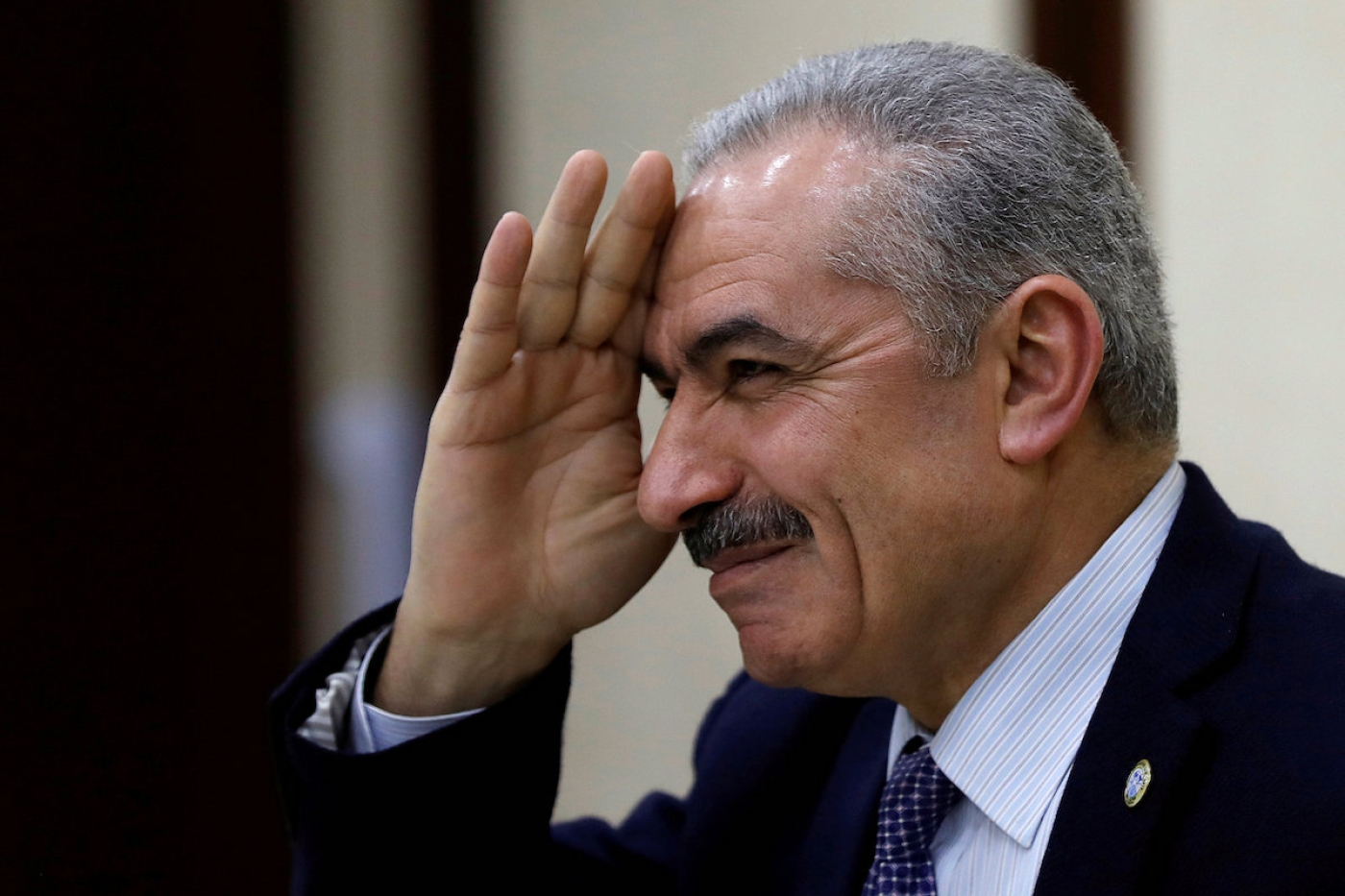 Palestinian President Mahmoud Abbas has officially appointed a close ally as prime minister, ordering him to form a new government that is expected to be even more closely bound to Abbas than its predecessor.

While the outgoing Rami Hamdallah was politically independent, his replacement Mohammad Shtayyeh is from firmly within the Abbas-led Fatah party.

In a statement issued after his appointment, Shtayyeh, 61, said he accepted the position "in the name of the Fatah movement" and praised Abbas for his "steadfastness".

Some believe Shtayyeh has been brought in to further isolate Fatah's political rival Hamas, who run the Gaza Strip after seizing the Palestinian enclave from Fatah control in 2007.

Attempts since 2017 at reconciliation between the rivals, which Hamdallah was prominently involved in have floundered, while Abbas has sought to pressure Hamas into stepping back from government by cutting electricity supplies to Gaza and stopping payments to Gaza-based civil servants employed by the Palestinian Authority, who were asked not to work for Hamas in return for continuing to receive their salaries.

The previous government was formed during a period of improved relations and had the backing of Hamas.

This government is instead expected to be dominated by Fatah, though other smaller parties will be represented. Hamas will not be included.

"Hamas stresses that it does not recognise this separatist government because it was formed without national consensus," spokesman Fawzi Barhoum said in a statement.

Shtayyeh has been part of a number of Palestinian negotiating teams in US-brokered talks with Israel, and is a former government minister.

He is also an economics professor.