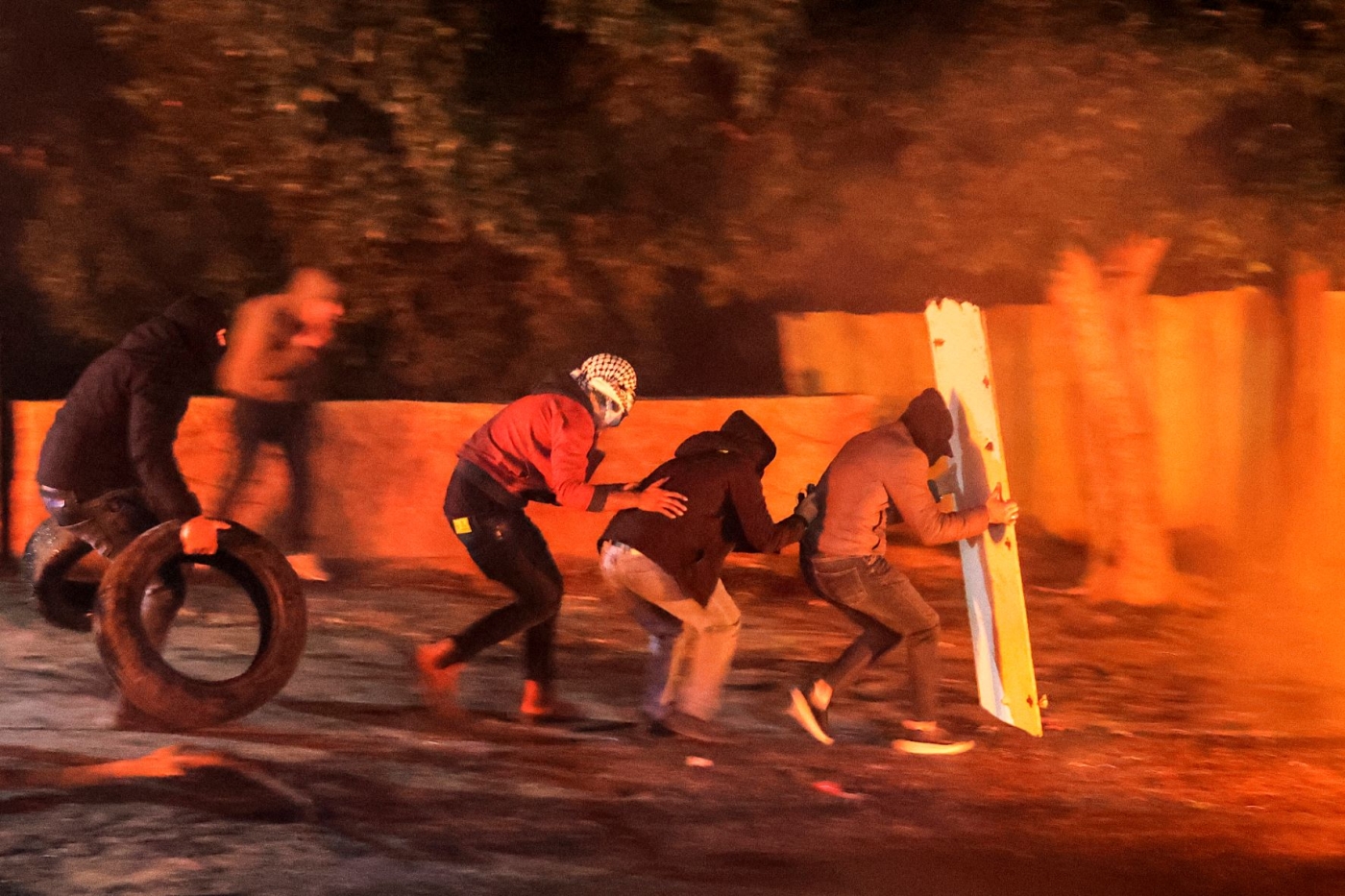 Israeli soldiers have shot and wounded at least seven Palestinians during protests in several villages in the occupied West Bank. 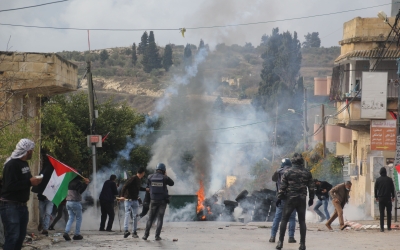 Residents of several villages between the cities of Nablus and Jenin were involved in the protests with tensions high amid what Palestinians say are persistent attacks and harassment by Israeli settlers living in illegal settlements.

The unrest has been continuing since the 16 December shooting of three settlers near the Homesh settlement, which resulted in the death of one of them.

Israeli army officials say they have arrested several Palestinian men from the northern West Bank in connection with the shooting.

Palestinians living in the village of Burqa, close to the Israeli settler outpost, say that since the killing they have been targeted by settlers who have trespassed on to their property and land. They also said that graves had been vandalised in Burqa's cemetery.

At least one of those wounded on Saturday was from Burqa, according to Reuters.

Earlier this week, Israeli forces killed a Palestinian man during a raid on his home in Nablus and a further two Palestinians were wounded after they were run over by an Israeli army vehicle, according to the Palestinian Red Crescent.

A week earlier, one Palestinian was killed and 70 wounded in the village of Beita near Nablus during a protest against illegal Israeli settlements.

At least 475,000 Israeli settlers live in the occupied West Bank in fortified settlements that vary from make-shift outposts to large urban developments the size of small towns. 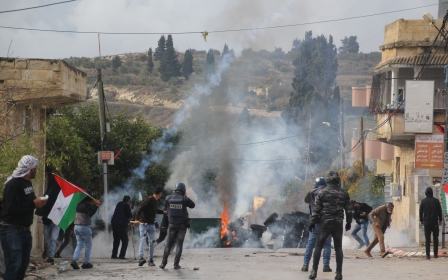 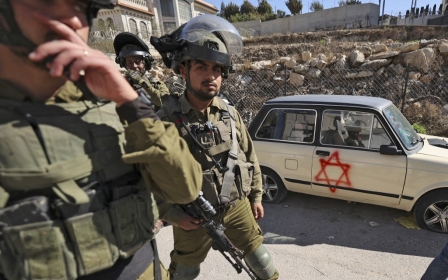 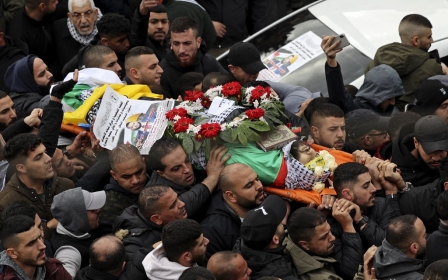