Soldiers shot Mohammed Abbas, 26, in the back as he drove his car in the al-Amari camp near Ramallah 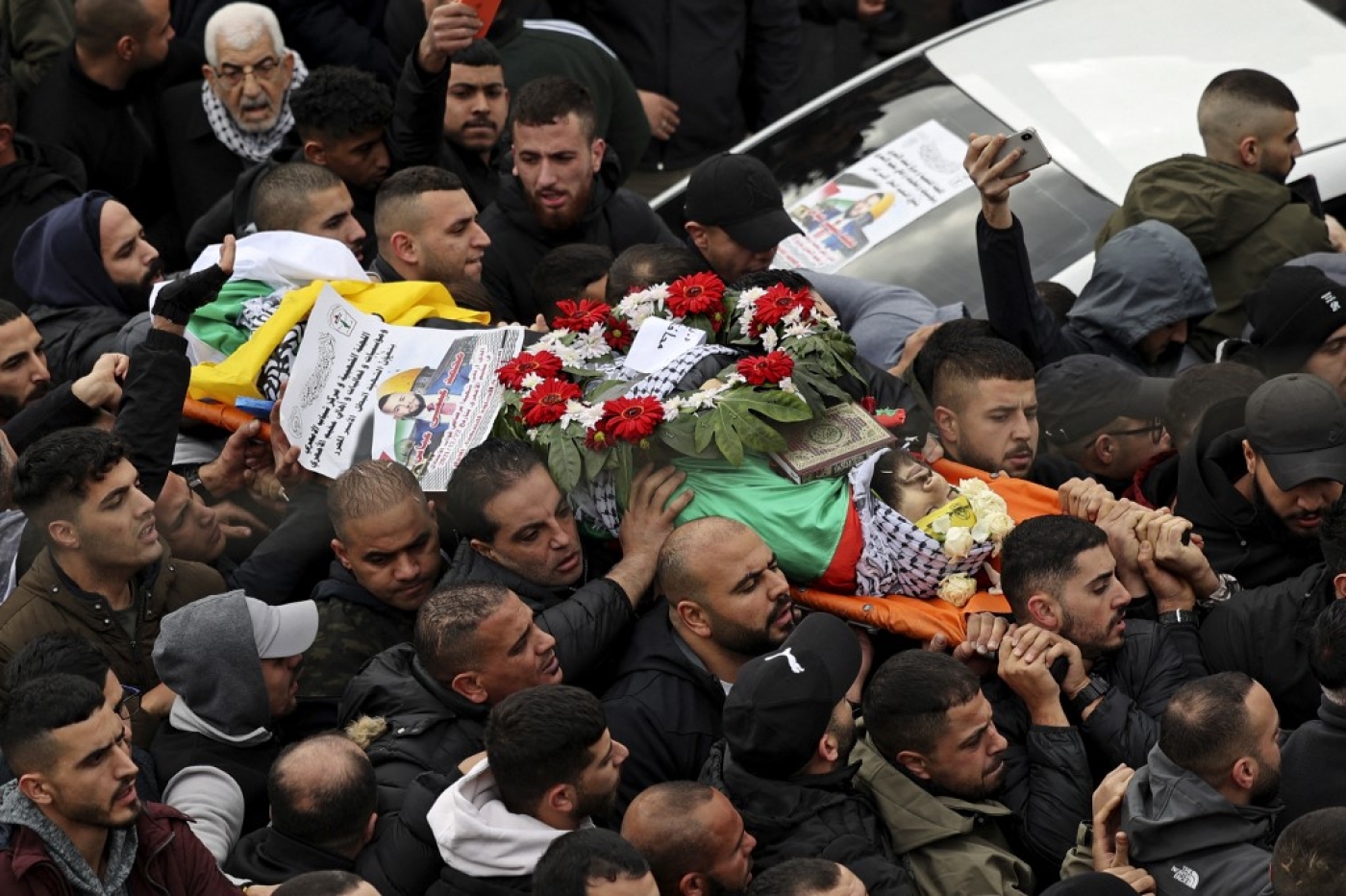 Mourners carry the body of Palestinian Mohammed Issa Abbas, who was shot dead by Israeli forces, during his funeral at al-Amari refugee camp in Ramallah, on 23 December (AFP)
By
Akram al-Waara
in
Bethlehem, occupied Palestine

It was lunchtime, and Muhannad Abbas had just welcomed his brother Mohammed to their family home in al-Amari refugee camp in the city of al-Bireh.

Mohammed was excited as he was preparing to get married and eager to discuss the upcoming wedding plans with his family.

'Yesterday it was someone in Jenin, today it was my brother, and tomorrow the occupation will kill someone else'

"Our family had been busy with preparations for the wedding and Mohammed was getting his house ready. His fiancee came over for lunch on Wednesday afternoon and we all sat together," recounted Abbas, 36.

"Mohammed had just bought lots of new clothes, he showed them to us and then said he was going to drop off his fiancee at her house. This was around 9 pm."

It was the last time Abbas saw his brother alive.

Half an hour after Mohammed left the family home, Abbas heard reports that Israeli jeeps had entered al-Amari refugee camp, near Ramallah, in search of a white car.

The car they followed into the camp had escaped, but the Israelis found another white car - Mohammed's.

Israeli forces fired two bullets into Mohammed's car, hitting him in the back. He was later taken to hospital but by the time he arrived, the 26-year-old was already dead.

Reflecting on the final moments, Abbas said the Israeli army "executed" his brother and described him as posing "no threat to them". 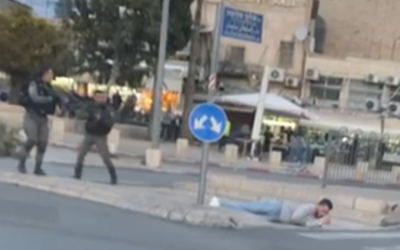 "The army has given the green light for its soldiers to kill any Palestinian," said Abbas.

"Yesterday it was someone in Jenin, today it was my brother, and tomorrow the occupation will kill someone else.

"They shot him from only three metres away. They meant to kill him. When the Israeli jeep shot at him, they left the camp, as if nothing had happened. Mohammed's friend was with him in the jeep...and took him to the hospital."

Mohammed was sent to the Palestine Medical Complex in Ramallah, where doctors unsuccessfully attempted to save his life.

Abbas disputes the Israeli claims and believes the Israeli forces had entered the refugee camp "with the intention to kill someone".

"We saw a video that they published of the car the army was searching for, and it wasn't the same as Mohammed’s car. Maybe they thought it was the same car, but this is not a reason to kill him!" said Abbas.

In a statement, the Israeli military said soldiers had come under fire from a passing vehicle while searching for Palestinians spotted approaching the illegal settlement of Psagot.

"The troops responded with fire and hit the assailant," the military said, adding that none of the soldiers were hurt in the incident.

In the wake of the killing, Israeli forces used tear gas and live ammunition to disperse a crowd of dozens of Palestinians who had gathered in protest.

The shooting came a day after Israeli soldiers shot dead a Palestinian motorist who they suspected of attempting to ram his vehicle into a military checkpoint near the illegal settlement of Mevo Dotan in the occupied West Bank.

Multiple Palestinians have been shot and killed by Israeli forces this month, including Mohammad Shawkat Salima, 25, who had allegedly stabbed an Israeli citizen, and a 16-year-old who was killed after allegedly ramming his car into an Israeli military checkpoint. 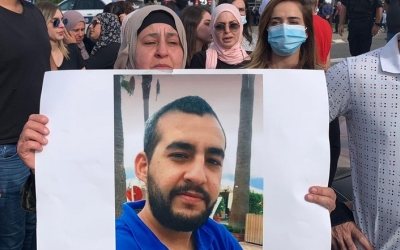 'A license to kill': No punishment for Israeli who shot mentally ill Palestinian citizen
Read More »

The two officers who shot Salima as he lay on the ground posing no immediate threat near occupied East Jerusalem's Damascus Gate, were acquitted by Israel's internal police investigations department, which said the killing of the Palestinian man was "justified".

Israeli politicians have praised police officers, with Prime Minister Naftali Bennett saying they "acted very quickly and decisively, as expected of Israeli police, against a terrorist who tried to murder an Israeli citizen".

Tor Wennesland, the United Nations Middle East peace envoy, last week said he was "alarmed" by the recent escalation of violence on both sides, saying the situation had become "volatile". 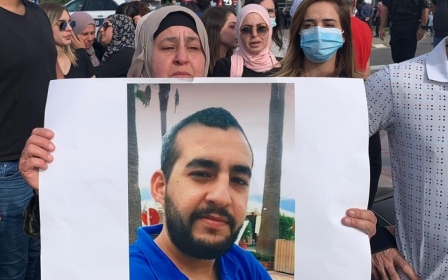 Occupation
'A license to kill': No punishment for Israeli who shot mentally ill Palestinian citizen 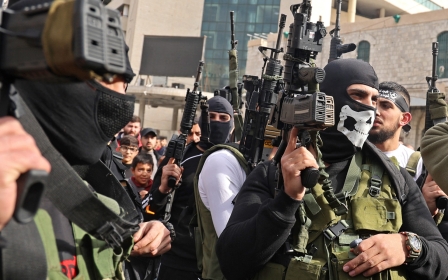 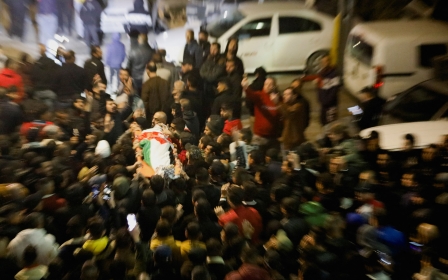