'There are people who don't want ice cream to be imported to Israel or for technology to be exported,' says Shalev Hulio 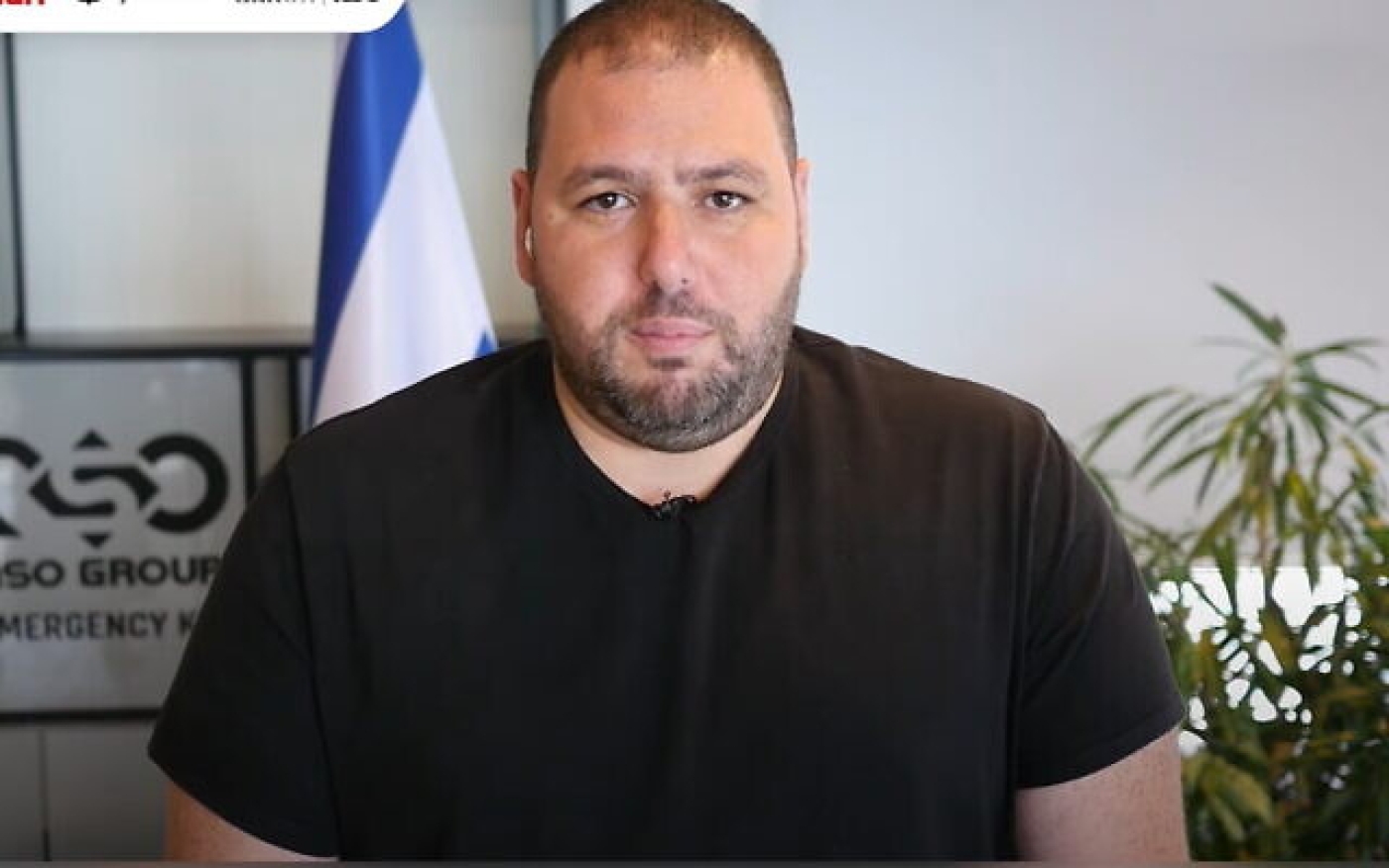 NSO Group co-founder and CEO Shalev Hulio has told an Israeli newspaper that "Qatar or the BDS movement - maybe both" are behind the scandal surrounding his company's Pegasus spyware.

Amnesty International, Forbidden Stories and a consortium of international media organisations have alleged the spyware was used in hacks of smartphones belonging to journalists, officials, human rights activists and world leaders.

The investigative group says it has acquired a list of 50,000 phone numbers that appear to be targets, identified by the Israeli company's clients, to be spied on using Pegasus. "We'll be very happy if there is an investigation into the affair, because we'll be able to clear our name," Hulio told Israel Hayom.

"We don't have and have never had any ties to the list that was published, and if it turns out that there was some client who exploited our system to track journalists or human rights workers, they'll be cut off immediately," said Hulio. "We've proven that in the past, including with some of our biggest customers, and we stopped working with them."

'I started to get stressed'

Hulio, 39, said that he first learned of the investigation about a month ago.

"A third party reached out to me, someone we work with, not involved [in the affair] and said, 'Listen, they've broken into your servers in Cyprus and the entire list of NSO targets has been leaked,'" he said.

However, a few days later Hulio was contacted by another businessman with an identical story that was going around the market about an NSO "list of targets".

When asked who he thought was behind the scandal, Hulio replied: "I believe that in the end it will turn out to be Qatar, or the BDS movement, or both.

"In the end, it's always the same entities. I don't want to sound cynical, but there are people who don't want ice cream to be imported here [to Israel] or for technology to be exported," he added, referencing the controversy surrounding Ben and Jerry's' decision to stop selling its product in occupied Palestinian territories.

'It's not clear why we are under fire'

Government clients alleged to have used NSO's spyware include Saudi Arabia, the UAE, Bahrain and Morocco.

Hulio was tackled on how NSO has repeatedly said that it has complete control over the software but also that it is the customer who decides whom to track. 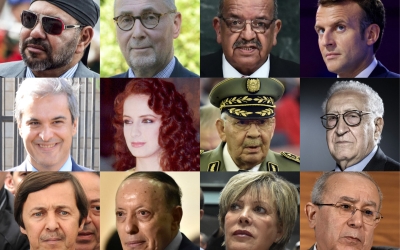 "Unlike guns, which the minute you sell them you have no control over them, here we have control. If someone misuses it, we can cut them off," said Hulio.

"I don't understand. Mercedes sells a car, then a drunk person gets behind the wheel, runs someone over, and kills them. Does anyone blame Mercedes?

"It's not clear why we are under fire. If there are complaints, they should be directed at the governments who violated [regulations] and listened in on journalists. Let people claim they violated human rights."

Israel is a world leader in the research and development of cyber tools and cyberwarfare. It established highly skilful technological and intelligence units in the Mossad, the Shin Bet domestic security service, the military and the defence ministry’s research and development unit. Hulio and NSO co-founder Omri Lavie emerged from the ranks of one such unit.

Following the news that the list of 50,000 mobile numbers had been uncovered, an Israeli interdisciplinary crisis management team consisting of the Mossad espionage agency and the defence and foreign ministries has been established to respond to the scandal.

A senior Israeli lawmaker said on Thursday that following the revelations, a parliamentary panel may look into spyware export restrictions. Pegasus spyware
From its own king to Algeria, the infinite reach of Morocco's intelligence services