Pegasus: From its own king to Algeria, the infinite reach of Morocco's intelligence services

Swathes of numbers listed as NSO targets were reportedly drawn up by Rabat, including Macron's. It seems the Moroccans were nervous about Algeria's Hirak movement - and maybe even the royals 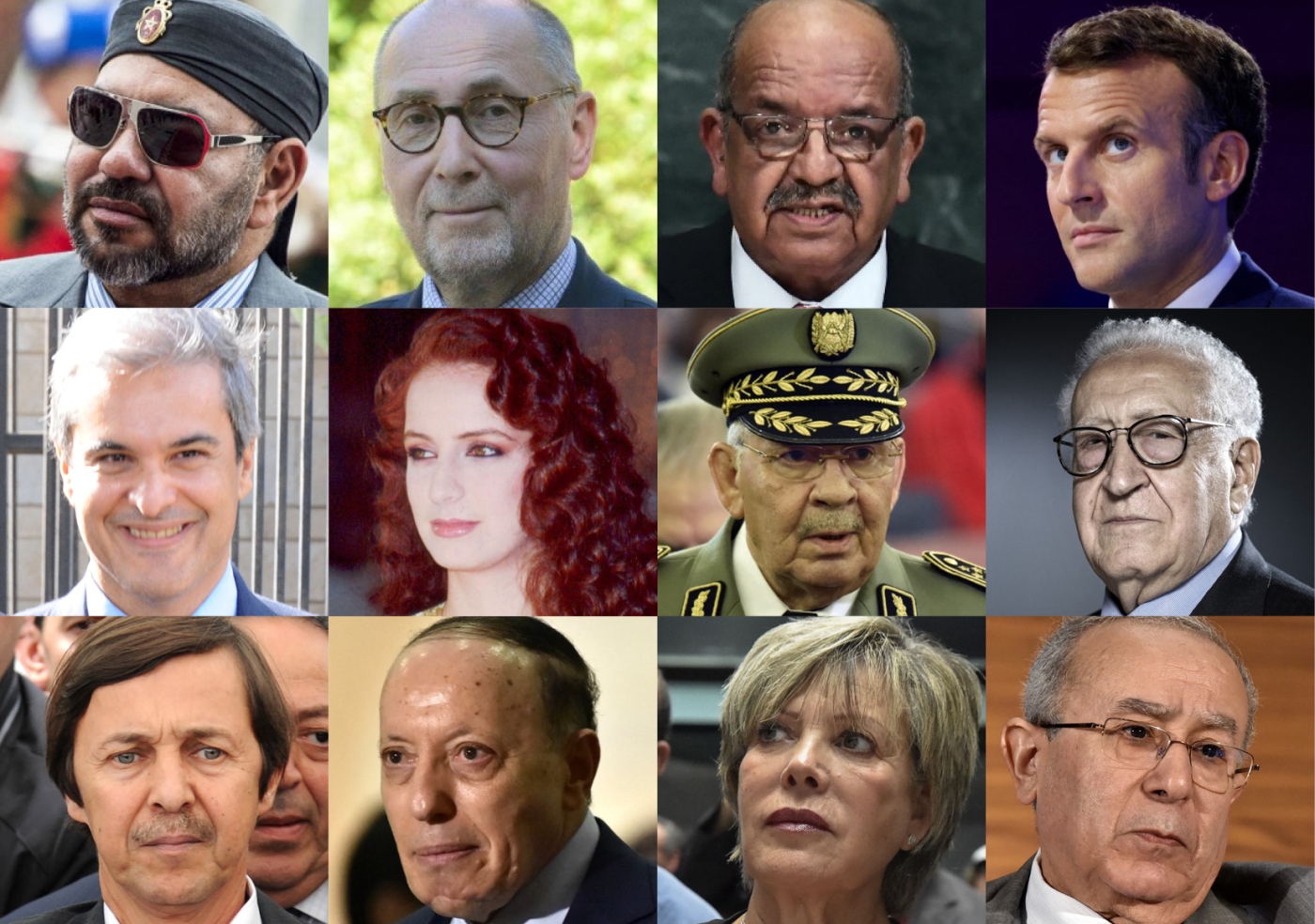 With tensions between Rabat and Algiers already running high in the wake of Morocco’s recent declaration of support for the Kabyle people’s right to self-determination in Algeria, a new crisis is brewing.

The latest row: revelations by the consortium of journalists created by Forbidden Stories about Pegasus spyware sold by Israel’s NSO Group. According to data shared by Forbidden Stories and Amnesty International with Le Monde, Rabat is in fact “one of the biggest users of the spyware, to the detriment of the Algerian authorities”.

It was specifically in 2019, the year when Algeria’s Hirak popular movement exploded, leading to the resignation of longtime President Abdelaziz Bouteflika, that several prominent Algerian figures were targeted.

The list features military personnel such as Ahmed Gaid Salah, the former military chief who died in December 2019; generals Ali Bendaoud, Wassini Bouazza and Bachir Tartag; as well as family members of Bouteflika: his brothers Said and Nacer and his sister Zhor.

Also on the list are Ramtane Lamamra and Abdelkader Messahel, former foreign ministers; Nourredine Bedoui, ex-interior minister; Noureddine Ayadi, formerly secretary-general of the foreign ministry and director of the presidency’s cabinet; Ali Haddad, who was the head of the most influential trade union under Bouteflika, now in prison for corruption; Abdelaziz Rahabi and Zoubida Assoul, prominent political figures in the Hirak movement; and Lounes Guemache, director of the TSA news website.

Translation: Morocco spied on many Algerian political leaders, but one thing’s for sure: given the breadth of the operation, the Moroccan services were sub-contracting it out. To whom?

Algerian diplomats on overseas postings and the ex-ambassador of Algeria in France, Abdelkader Mesdoua, were also targeted, alongside the French ambassador in Algeria, Xavier Driencourt, and the EU ambassador.

“This is part of a campaign of hostile acts by Morocco against Algeria. This ongoing hostility targets not only institutions but also individuals,” Rahabi, a prominent political figure, told Le Monde.

Yet an Algerian intelligence source told Middle East Eye that such spying was “common between the countries” and appeared undismayed by the revelations.

“You can’t say that the people have been targeted specifically on the basis of hostility towards Morocco, otherwise you’d have found members of the Polisario Front,” the source said, in reference to the Sahrawi movement fighting for independence from Rabat.

“On the other hand, they all played their role in the 2019 crisis. From this, we can perhaps deduce that, at that point, Moroccan intelligence endeavoured to ascertain what was happening.”

Was Macron targeted over Algeria?

Radio France, which focused on Macron, whose telephone number was also reportedly compromised, asked the question: “If Rabat did indeed try to infect the French president’s phone during the month of March 2019, what information were they looking for?”

At that time, Macron was concerned by the tense situation in Algeria, Morocco’s “enemy brother”.

“It is a fact almost totally ignored in the press at the time that Emmanuel Macron made a direct call to the French ambassador in Algiers, Xavier Driencourt, and requested he makes the return trip to Paris to discuss the Algerian crisis with the [Foreign] Minister Jean-Yves Le Drian. According to our information, Xavier Driencourt also attracted the interest of Moroccan intelligence at that time and his number figures among those potentially targeted by the Pegasus software,” Radio France reported. “Proof that the situation in Algeria seems to be Morocco’s primary concern, the diplomat Lakhdar Brahimi, who was charged with preparing his country’s transition after Bouteflika’s resignation, also came within the sights of the Moroccan intelligence services at the same time as Emmanuel Macron. But this is just one hypothesis among many.”

According to Radio France’s investigative unit, a partner in the consortium that exposed the scandal, several prominent Moroccans were also targeted.

And at the top of that list… the king of Morocco, Mohammed VI, and his entourage.

“It is a peculiarity in Morocco that the General Director of National Security and the General Directorate of Territorial Surveillance, in other words, the police and intelligence, are directed with an iron fist by one man: Abdellatif Hammouchi,” Radio France reported.

"And it seems having the king’s protection stretches a long way, since among the mobile numbers that the Project Pegasus consortium was able to identify in the list of people at risk of attack by the Pegasus spyware in Morocco, many members of the royal family figure.”

'You can’t say that the people have been targeted specifically on the basis of hostility towards Morocco, otherwise you’d have found members of the Polisario Front'

For example: Salma Bennani, the wife of the king and mother of the two heirs to the throne; Prince Moulay Hicham, one of the king’s cousins and fourth in line to the throne, nicknamed the "red prince" because of his criticism of the monarchy; the businessman and former son-in-law of Hassan II, Fouad Filali; and Mohamed Mediouri, step-father of Mohammed VI and Hassan II’s former personal bodyguard.

“The question remains, then: in an atmosphere of deep distrust, did the king authorise the targeting of his own entourage, including his own mobile phone, to ensure his safety? Or did the head of the Moroccan police and intelligence, himself appointed by the king in 2015, award himself these powers extending way beyond his remit? It’s an impossible question to answer,” Radio France said.

On Monday, Morocco categorically rejected the claim that it had acquired the Pegasus spyware and denied that its services had used it for espionage.

Then, on Wednesday evening, it once again stated in a press release that it “strongly condemns the persistent false, massive and malicious media campaign, citing a supposed infiltration of the smartphones of several national and foreign public figures using a piece of software”.

This article has been translated from the Middle East Eye French edition. 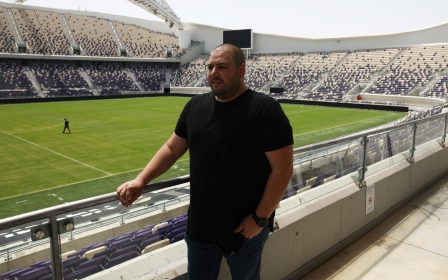