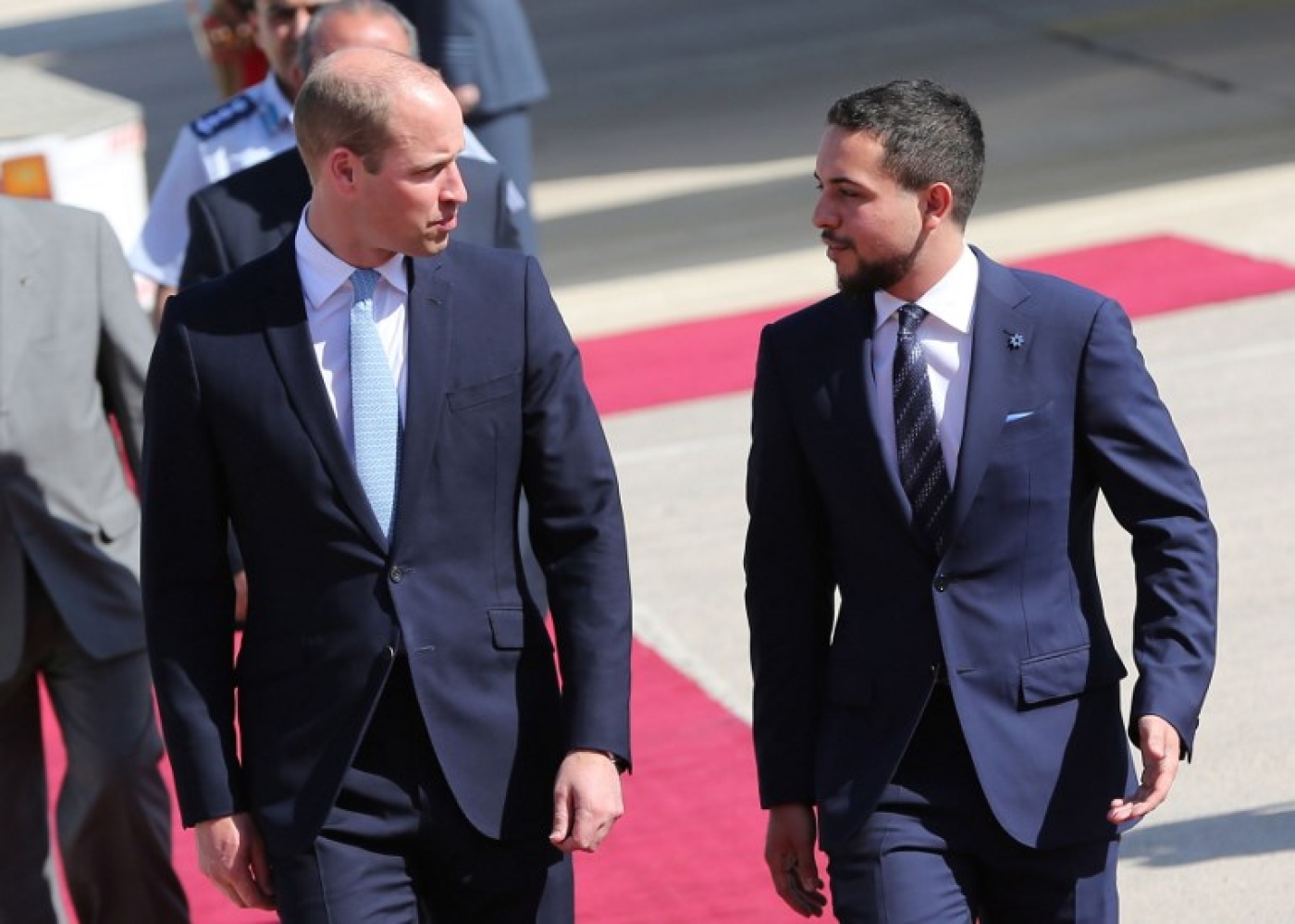 Britain's Prince William arrived in Jordan on Sunday at the start of a Middle East tour that will see him become the first British royal to pay official visits to both Israel and the Palestinian territories.

The second in line to the British throne was greeted at Amman's Marka military airport by Crown Prince Hussein bin Abdullah, who is hosting William for the two-day visit in Jordan.

The trip, which William is carrying out on behalf of the British government, was announced in March and was widely welcomed by both Israeli and Palestinian officials.

Israeli Prime Minister Benjamin Netanyahu said earlier that the British royal's trip would be "a historic visit" to his country.

The invitation for the visit was extended by Israeli President Reuven Rivlin to British Foreign Secretary Boris Johnson, during a working visit to Jerusalem in March 2017.

Palestinian President Mahmoud Abbas's office said it was an important visit "which we hope will contribute to strengthening ties of friendship between the two peoples".

Britain regards Israel as a close and important ally, but the visit comes at a time when the two countries have publicly disagreed over some major issues.

Like most of its Western allies, the British government criticised US President Donald Trump's decision to move the US embassy to Jerusalem from Tel Aviv earlier this month.

Dozens of Palestinian demonstrators were shot dead in protests at the Gaza border that UK Prime Minister Theresa May described as "concerning" in calling for Israeli restraint.

The governments were also at odds over Trump's decision to withdraw from the 2015 Iran nuclear deal, a move lauded by Israel while Britain pledged to maintain the agreement.

Visits by British royals are carried out at the request of the government and often signal a desire to push a diplomatic or economic agenda.

The British royal family has historically always rejected Israeli invitations for official state visits, although individual members have visited the country in a personal capacity and attended state funerals.

Foreign Office Minister Alistair Burt said it was an "important and unique opportunity to promote diplomatic and cultural ties in the region".

Prince Charles, William’s father and first in line to the throne, reportedly declined an invitation to visit Jerusalem in 2015, though he did attend the funeral in 2016 of former Israeli leader Shimon Peres in a private capacity.

He also used the occasion to visit the burial site of his grandmother, Princess Alice of Battenberg, on the Mount of Olives.

The visit by Charles was unreported in the Israeli media at the time, amid suggestions of restrictions imposed by the British royal household.

The burial site is located in East Jerusalem, which Israel captured during the 1967 Six-Day War but the UK does not recognise as legally part of Israel. 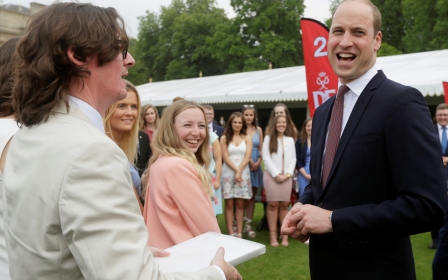 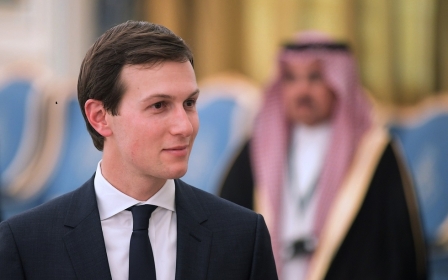