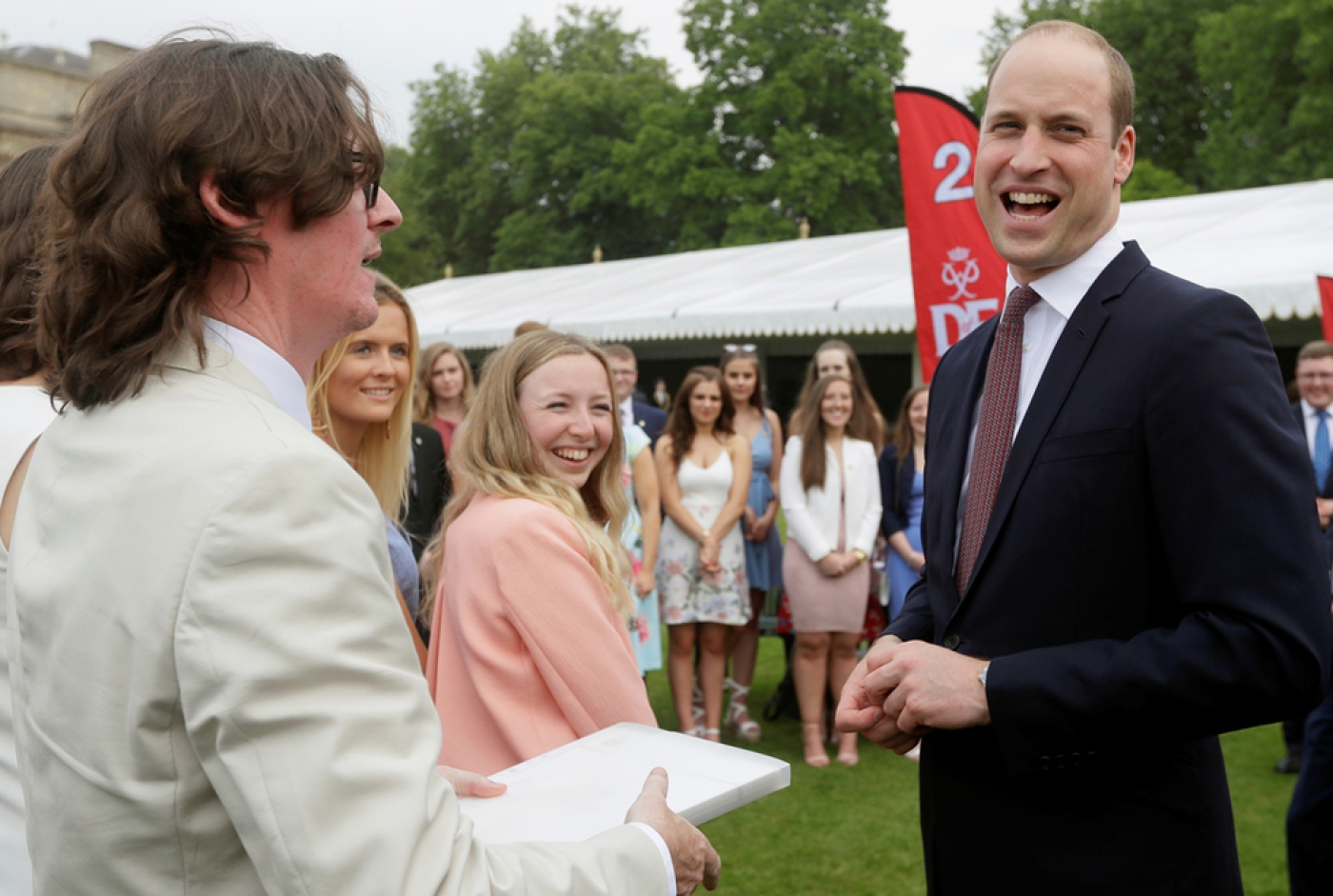 UK's Prince William will spend time in Jerusalem, Tel Aviv and Ramallah in the West Bank (Reuters)
By
MEE and agencies

William, second-in-line to the British throne, will begin his trip to the Middle East in Jordan on 24 June, before travelling to Tel Aviv the following day, his office Kensington Palace said in a statement on Friday.

The prince will spend the next three days in Jerusalem, Tel Aviv and Ramallah in the West Bank, although the palace gave no further details of where he will go or who he will meet.

The trip, which William is carrying out on behalf of the British government, was announced in March and was widely welcomed then by both Israeli and Palestinian officials.

Israeli Prime Minister Benjamin Netanyahu said earlier that the British royal's trip would be "a historic visit" to his country.

The invitation to the royals was extended by Israeli President Reuven Rivlin to British Foreign Secretary Boris Johnson, during a working visit to Jerusalem in March 2017.

Palestinian President Mahmoud Abbas's office said it was an important visit "which we hope will contribute to strengthening ties of friendship between the two peoples".

Britain regards Israel as a close and important ally but the visit comes at a time when the two countries have publicly disagreed over a number of major issues.

Like most of its Western allies, the British government criticised US President Donald Trump's decision to move the US embassy to Jerusalem from Tel Aviv earlier this month.

Dozens of Palestinian demonstrators were shot dead in protests at the Gaza border that Prime Minister Theresa May described as "concerning" in calling for Israeli restraint.

The governments were also at odds over Trump's decision to withdraw from the 2015 Iran nuclear deal, a move lauded by Israel while Britain pledged to maintain the agreement.

Despite their differences, London has adopted a more positive approach to Israel since May became leader, and William's trip will be the first official state visit by a senior British royal to Israel, which in April marked its 70th anniversary of independence from British Mandatory Rule.

Queen Elizabeth's cousins the Duke of Kent and the Duke of Gloucester made unofficial visits to Israel in 1998 and 2007, while William's father Prince Charles attended the funeral of former Israeli President Shimon Peres in 2016. 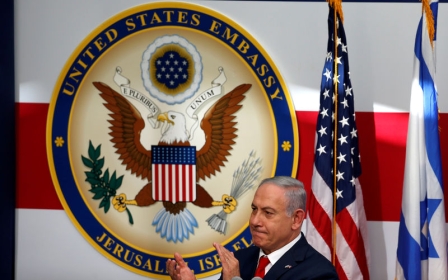 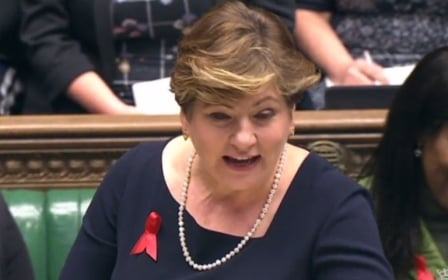 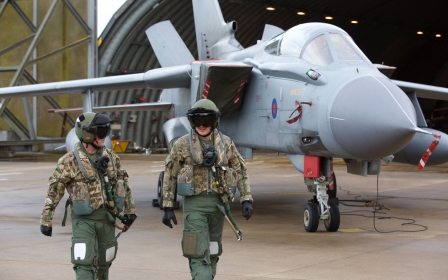