Crowdsourcing app Act.il directed its users to like pro-Israel comments on news stories posted on Facebook by media outlets, including MEE 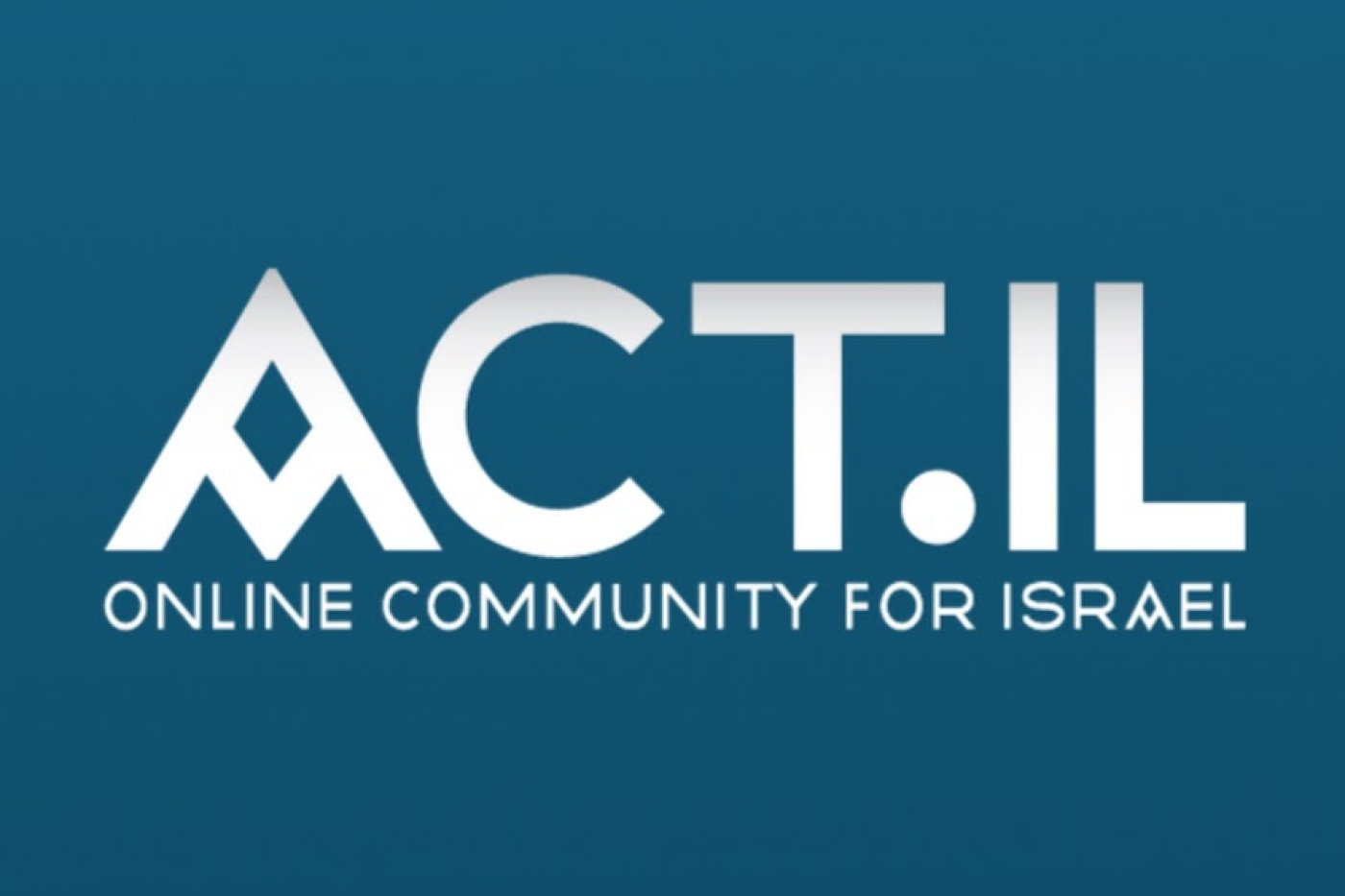 Act.il has tried to subvert online discussions about the recent rise in violence in Gaza (Supplied)
By
Areeb Ullah

In a bid to influence online discussions following an escalation of violence in Gaza, a pro-Israel activist group on Tuesday urged its supporters to post and like comments in support of Israel on the Facebook feeds of major news organisations.

Middle East Eye, Al Jazeera, the New York Times, the BBC, and other Western media outlets were among the news outlets targeted by the pro-Israel app, Act.il.

Created by the Israeli American Council, a US-based non-profit group that advocates on behalf of Israeli-Americans and the Interdisciplinary Center Herzliya, a college in Israel, Act.il has the goal of influencing "international public opinion towards the state of Israel via social media platforms".

It also aims to counter the Boycott, Divestment and Sanctions (BDS) movement for Palestinian rights, the group says on its website.

In a message sent out to its mailing list on Tuesday morning, Act.il organisers urged users of the app to "take action against anti-Israeli comments by supporting pro-Israeli comments" and thereby ensure that these "top comments" are read by more social media users.

Facebook's algorithms make it so that the most-liked comments will appear at the top of a post's comment section.

The message sent out to the Act.il mailing list referred to Israelis who were wounded in the recent escalation between the Israeli army and Palestinian factions in Gaza, but made no mention of Palestinian deaths or casualties.

It also listed 20 news stories, with a suggestion to "like and reply" to comments that were already posted below the articles, which were shared on Facebook and related to the recent escalation of violence in Gaza.

Act.il did not say whether one of its paid staff members had written the comments, but it provided a link to the comments it recommended its users to like and reply to.

Act.il also provided a set of talking points, including a claim that "Hamas organised" the Great March of Return, which it referred to as "riots" or that Hamas and Palestinian protesters wanted to "burn Israeli villages" in southern Israel.

Palestinians in the Gaza Strip have protested every Friday since 30 March as part of the Great March of Return, calling for the right to return to their ancestral homes.

Michael Bueckert, a PhD student at Carleton University in Canada, first spotted the message Act.il sent to its mailing list.

Speaking to Middle East Eye, Bueckert said targeting major news outlets' social media posts was a common tactic Act.il activists have used whenever there is a significant event in Gaza.

"The intent is to shape the way that the public encounters the news about Gaza online and to discredit pro-Palestinian narratives before observers can even read the articles," said Bueckert.

"You'll notice that many of the comments promoted today are intended to dismiss that Israel broke the ceasefire and instead put full blame on Hamas.

"It's a subtle manipulation and the intended target is the public who knows very little, if anything, about Gaza."

Israel’s propaganda app is currently targeting 20+ news stories about #Gaza on Facebook, directing users to “like” pro-Israel statements and providing them with “suggested comments” https://t.co/ldxN3ZKvje pic.twitter.com/qFCDrCoHBR

Earlier this year, Act.il activists attempted to rally social media support for singer Lana Del Rey, who was under pressure from BDS activists not to perform in Israel.

Haaretz also reported in January that Act.il had attempted to influence Google's search results for the term BDS.

Though Act.il says it receives no funding from the Israeli government, +972 Magazine reported that the Israeli Ministry of Strategic Affairs had spent a substantial amount of money to place "sponsored content" endorsing the app in various magazines. 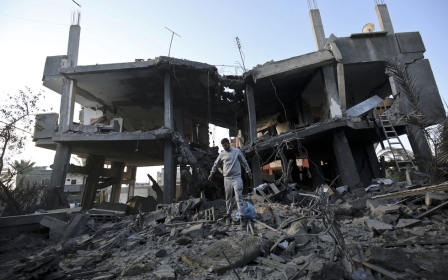 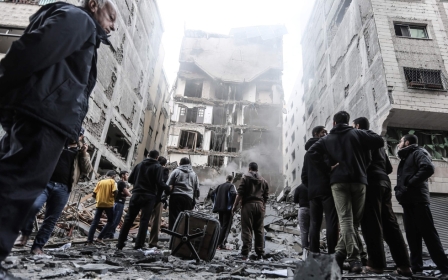 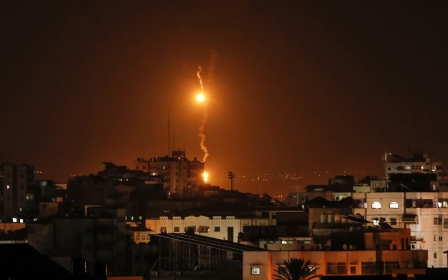