Prominent Egyptian activist out on probation after five years in prison 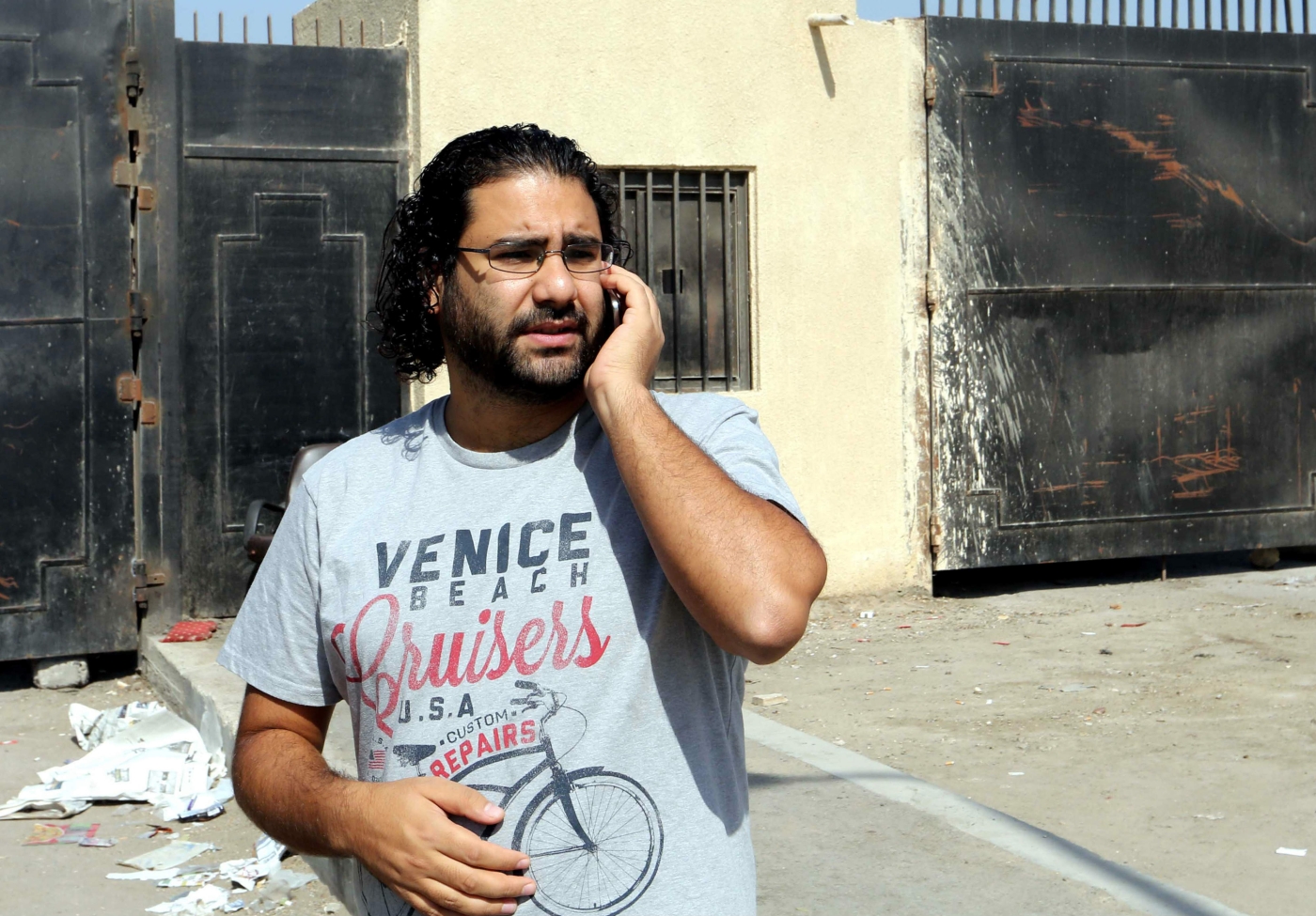 Abdel Fattah was reunited with his family after being released from Tora Prison, in Cairo's southern outskirts (AFP)
By
MEE and agencies

A prominent Egyptian activist has been freed after spending five years in jail, his sisters and lawyer said on Friday.

Alaa Abdel Fattah, an outspoken dissident, software developer and blogger, was an iconic figure of the Arab Spring revolution that unseated longtime autocrat Hosni Mubarak in 2011.

He was reunited with his family after being released from Tora Prison, in Cairo's southern outskirts. Even so, as part of his sentence, Abdel Fattah is required to spend his nights sleeping at a police station for the next five years despite his release.

Abdel Fattah was arrested in 2013 and found guilty the following year of protesting without permission in breach of a 2013 law that rights groups say effectively bans demonstrations.

His imprisonment has been seen by activists as an example of what they describe as the worst crackdown on freedoms in Egypt's modern history, the Reuters news agency reported.

His other sister, Sanaa Seif, posted a video on Facebook of Abdel Fattah playing with a dog.

"Thank God. Alaa Abdel Fattah in his home," his lawyer Khaled Ali wrote in a Facebook post along with a photo of Abdel Fattah and the dog.

Abdel Fattah smiled as he hugged his waiting friends upon his release, a video posted on the Facebook page "Free Alaa" showed.

Abdel Fattah is one of many activists jailed since the military overthrew the democratically elected president Mohamed Morsi in 2013, cracking down on the Muslim Brotherhood as well as secular pro-democracy activists.

When an Egyptian court upheld a five-year jail sentence against Abdel Fattah in 2017, after he had already served more than three years, prosecutors said he was guilty of organising a protest in November 2013 because he had promoted it on social media.

Rights activists say that President Abdel Fattah el-Sisi has overseen an unprecedented muzzling of dissent in Egypt since he took power in 2014.

At least 60,000 people have been jailed on political grounds, according to a Human Rights Watch estimate.

Actors, novelists, singers and bloggers have all been caught up in the crackdown led by Sisi, who was re-elected virtually unopposed last year.

US President Donald Trump will host Sisi in Washington on 9 April for talks on strengthening their strategic partnership and working on shared priorities in the Middle East, the White House said on Friday.

The White House said in a statement the two leaders would discuss "building on our robust military, economic, and counterterrorism cooperation" as well as regional economic integration and "Egypt’s longstanding role as a lynchpin of regional stability". 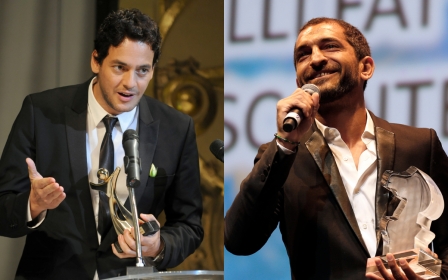 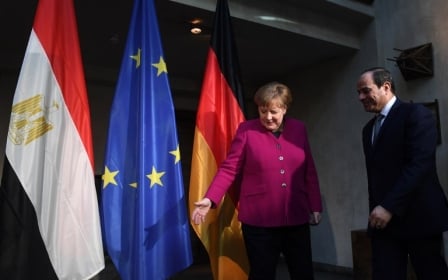