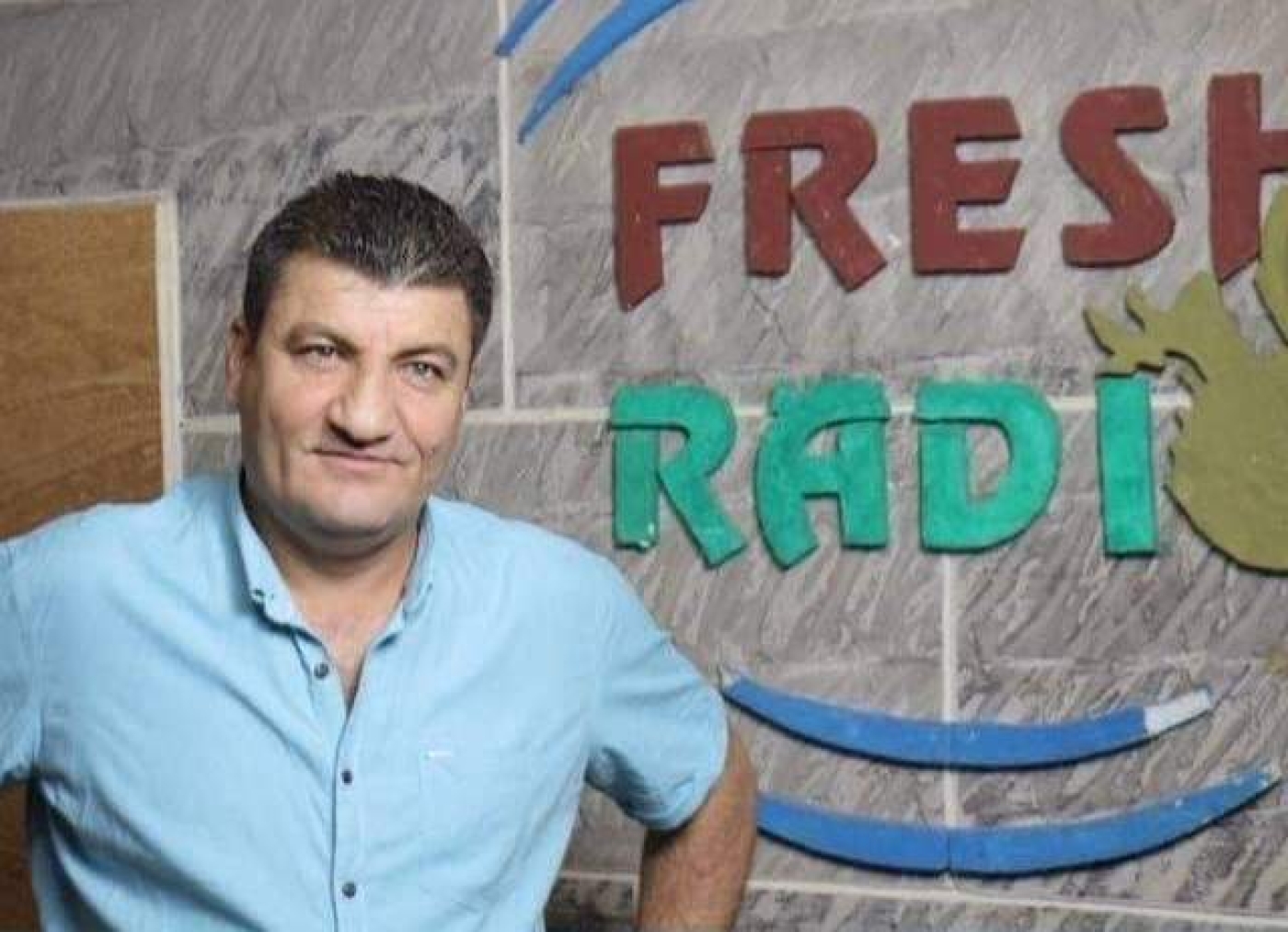 A prominent Syrian opposition activist, whose campaigns were well-known around the world, has been shot dead in Idlib province, according to local activists.

Raed Fares, a civil society activist and broadcaster, was shot dead by unknown assailants in the southern Idlib town of Kafranbel on Friday, along with friend and fellow opposition activist Hamoud Jneed.

Fares had been a prominent opponent of both President Bashar al-Assad's government and hardline militant groups such as the Islamic State (IS) and Hay'at Tahrir al-Sham (HTS), which is led by al-Qaeda's former Syrian branch.

Salman, 33, a maths teacher who lives in Kafranbel and witnessed the incident, told Middle East Eye that people were gathering for Friday prayers to buy breakfast when the attack took place.

"A van came at high speed and fired shots from a machine gun, before speeding away," said Salman.

"People then tried to take the injured to hospital but some were already dead."

Fares was transferred to Orient Hospital, but Jneed died immediately as a result of the shooting.

Dozens of civilians attended the funeral on Friday.

The murals and banners - often in English - drawn up and presented on social media by Fares and other activists in Kafranbel in the early years of the Syrian uprising earned the town the moniker of the "conscience of the revolution".

Fares also headed up Radio Fresh, an independent radio station he started in 2013 that broadcast news about the town and the war and earned him the ire of both the Assad government and militants. It also provided media training for thousands of locals, including specific programmes for women.

In 2014 he survived being shot in the chest by armed militants. He was the target of numerous bomb attacks and was abducted many times by militant groups.

A journalist in Kafranbel, who did not want to be named for fear of reprisals, said he was "devastated" by the killing and said he also feared being targeted by armed groups, in particular HTS.

"They’ve always been targeting activists," he told MEE. "We have no protection from anyone but God."

HTS controls Kafranbel and maintains checkpoints at the entrances and exits of the town.

Writing in the Washington Post in June, Fares warned that the US government's decision to freeze $200m in “stabilisation aid” to humanitarian groups in Syria was undermining the efforts of civil society activists to keep their work going while countering the influence of militants.

"Without groups like Radio Fresh to provide alternative messages, another generation will take up arms to found the Islamic State’s second and third editions," he wrote.

"We receive financial support and other resources from international groups like the Human Rights Foundation, but it is not enough. We depend on assistance from the United States.

"If the Trump administration does not release the remaining budget allocated for humanitarian groups, Americans will have to spend billions of dollars more to protect their allies and even themselves from new threats." 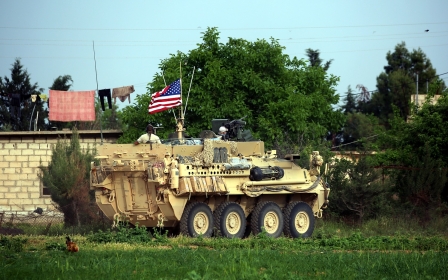 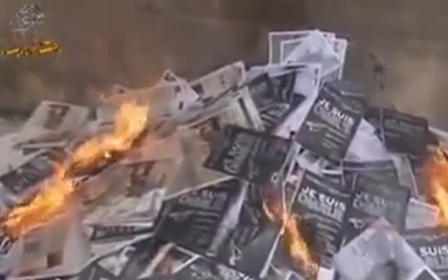 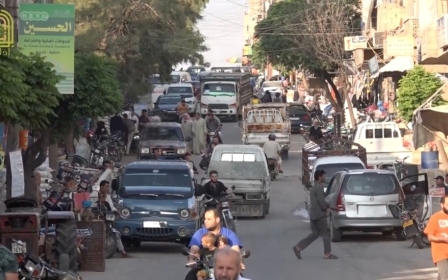