It is legal to buy alcohol in Qatar with a permit, but prices will double in 2019 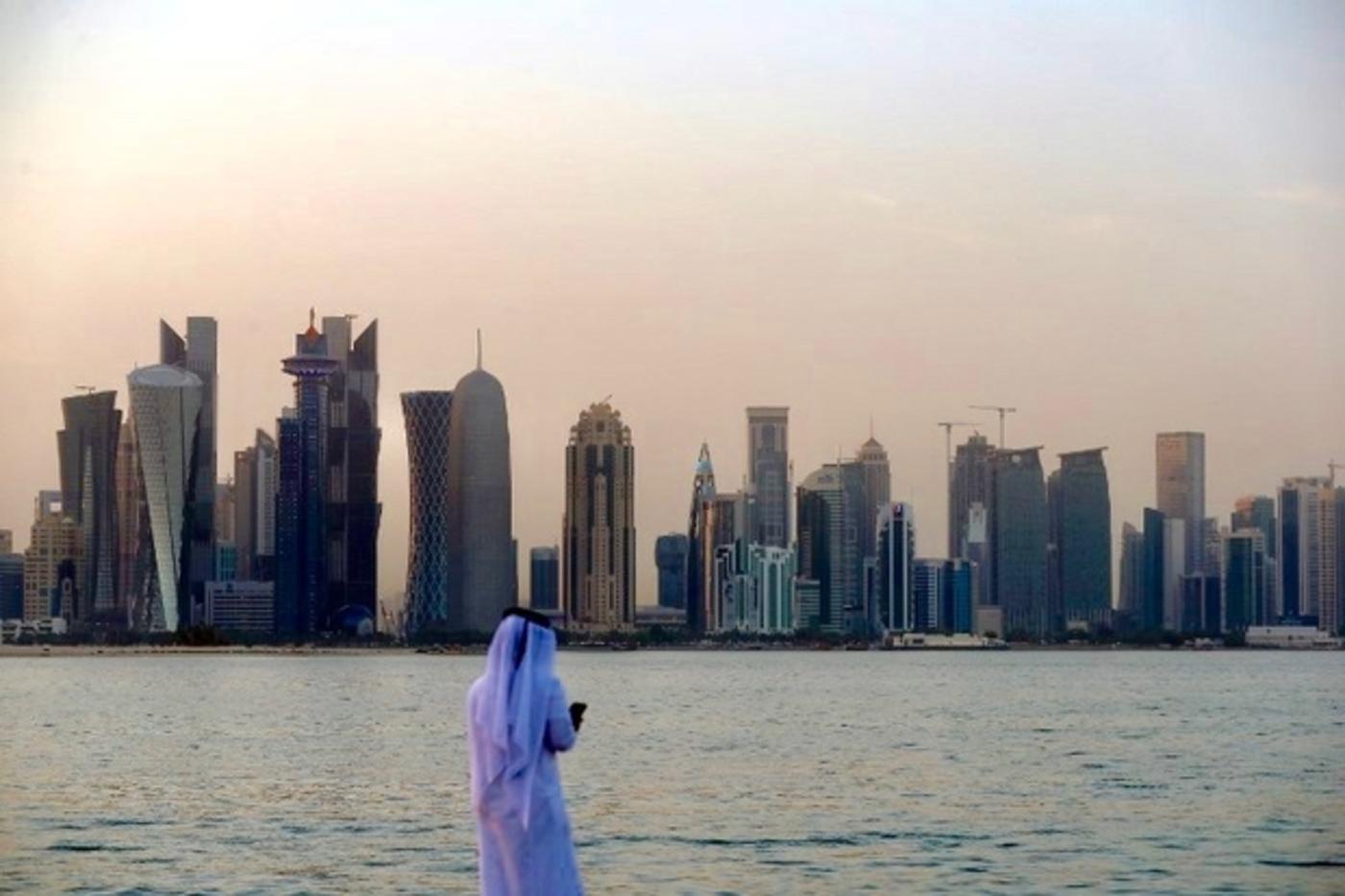 World Cup organisers in Qatar have said alcohol will be available for fans in designated areas, but not in public spaces (AFP/File photo)
By
MEE and agencies

World Cup 2022 host Qatar will introduce a 100 percent tax on alcohol from 1 January, a government official confirmed to AFP news agency on Monday.

The "sin" tax is being introduced just weeks after the Gulf nation announced in its annual budget statement that it would introduce a levy on "health-damaging goods", including energy drinks.

"The Selective Tax law is designed to impose taxes on certain health-damaging goods and it will be implemented by the beginning of 2019," a statement by the Ministry of Finance said earlier in December, without specifically mentioning alcohol. "The law includes a 100 percent tax on tobacco and its products and energy drinks, and a 50 percent tax on sugary drinks."

The policy was revealed by the Qatar Distribution Company, the country's only alcohol store, in a 30-page list of new prices for beer, wines and spirits, citing the introduction of a 100 percent "excise tax".

The list was widely shared on social media and showed drinks doubling in prices overnight, as it detailed charges which come into effect on 1 January.

When asked if the document was genuine, a government spokesman told AFP: "It is true".

With the new levy, a 100cl bottle of Bombay Sapphire gin will now cost $93 and a 75cl of Shiraz wine from South Africa will be sold for $23.

It is legal to buy alcohol in Qatar with a permit, and also to drink in licenced bars, clubs and hotels.

The issue of alcohol is likely to be a sensitive subject in the run-up to the World Cup in four years' time.

Tournament organisers in Qatar have said alcohol will be available for fans in designated areas, but not in public spaces, out of respect for the country's traditions.