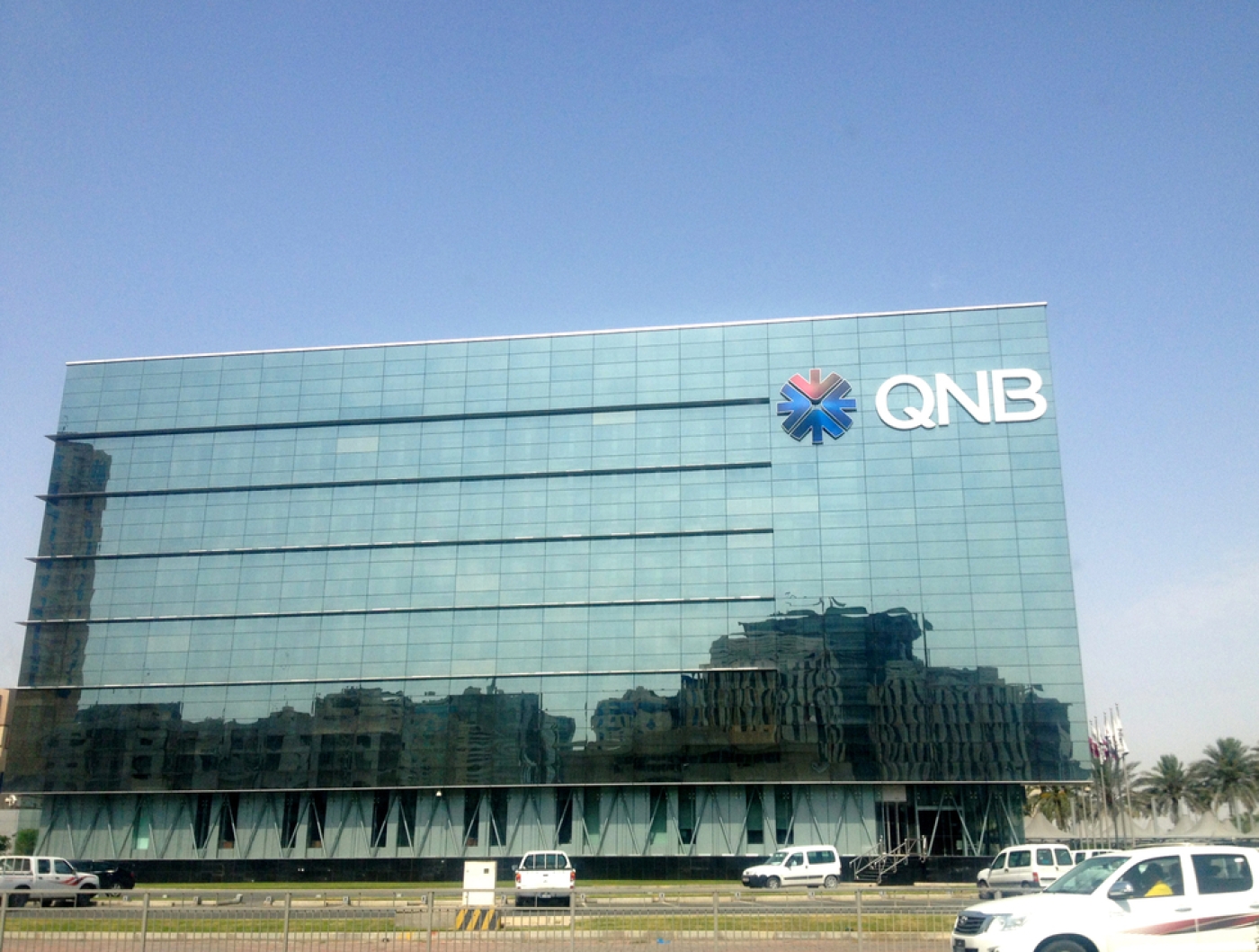 In a statement posted online, Qatar National Bank refused to say whether the leak had occured, but said it was looking into the claims (Wikicommons)
By
MEE and agencies

Qatar National Bank (QNB) said on Tuesday that it was investigating an alleged hack that potentially exposed the names and passwords of a large number of customers.

Media reports claimed that a 1.4-gigabyte trove of documents had been leaked online anonymously and divulged information on more than 1,200 people and organisations.

Among the information reportedly leaked is the bank details of several journalists working for satellite broadcaster Al Jazeera.

According to the Qatar-based outlet Doha News, the data leak includes files about the country’s secret service, security apparatus and even members of the ruling al-Thani family.

The leakers of the documents remain unknown at this time.

The file is separated by several different folders, some of which were named ‘Al Jazeera’, ‘Al Thani’, ‘Defence and etc’, ‘SPY, Intelligence’, and ‘Mukhabarat', or Qatar’s intelligence agency, according to the Doha News report.

One former Al Jazeera employee, Gordon Hickey, told Doha News that a friend messaged him and said his Qatari bank account and passwords were publicly available under the “SPY” folder.

“He was kind of joking, but he did ask whether I was a spy,” Hickey said. “This could have serious implications for me travelling. It’s not a nice thing.”

Another Al Jazeera journalist, Bernard Smith, said the information on his personal account that was found online was accurate.

“The details they had for me were mostly correct – I had changed my credit cards just a few months ago after losing them, but other information such as my passwords and contact details were all accurate.

"I was very shocked to see my details online.”

In a statement posted online, QNB refused to say whether the leak had occurred, but said it was looking into the claims.

"QNB Group places the highest priority on data security and deploying the strongest measures possible to ensure the integrity of our customers' information," the statement read.

"QNB is further investigating this matter in coordination with all concerned parties."

The bank is one of the largest in the Middle East, and earlier this month reported a first-quarter seven percent increase in profits to almost $800 million, despite the impact of low global oil prices. 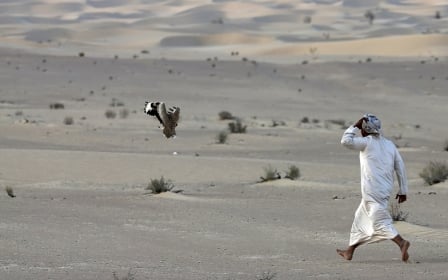