Qatar should pay for US troops in Syria or risk downfall: Saudi minister 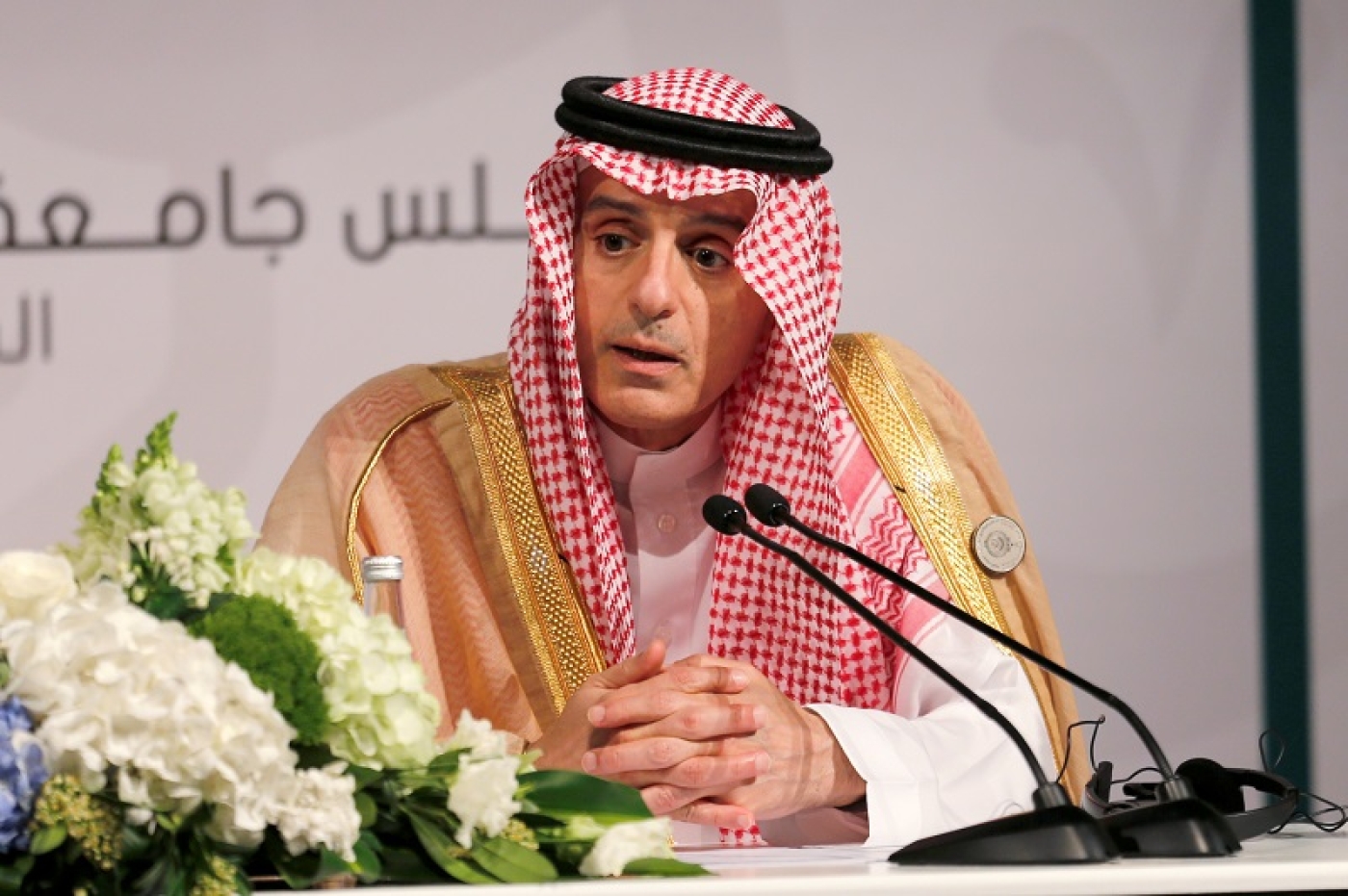 The US government will stop protecting Qatar if the country doesn't fund the American military venture in Syria, Saudi Arabia's foreign minister warned on Tuesday.

“Qatar has to pay for the US military’s presence in Syria and send its military forces there before the US president cancels the American protection of Qatar, which has an American military base on its grounds," Adel al-Jubeir said in a statement.

Without American protection - or more specifically Al-Udeid, a key US military base in Qatar which hosts 10,000 troops - Al-Jubeir said Doha's government “would fall in less than a week".

The foreign minister's comments come a week after Saudi Arabia said it would be willing to deploy troops to Syria as part of US-led efforts to stabilise the country.

The Trump administration has said it is seeking to assemble an Arab force, including Saudi Arabia and the United Arab Emirates, to replace US troops and pay for the stabilisation and reconstruction of areas captured from the Islamic State militant group.

But analysts said Jubeir's recommendation was politically motivated and unlikely to happen, with one calling it "a silly, silly suggestion".

“How could Qatar pay for the United States when they are under a blockade?” Madawi Al-Rasheed, a visiting professor at the Middle East Centre at LSE, told Middle East Eye.

“And why pick on Qatar? Saudi Arabia were the ones who sponsored discussions to bring Syrian opposition under one umbrella against President Assad.”

She added: "This is just an admission of failure. It’s just a silly, silly suggestion. It comes out of desperation to implicate Qatar in Syria after Saudi Arabia were the ones funding and encouraging groups there in the first place,” she said.

Christopher Davidson, a reader in Middle East politics at Durham University, said that the Saudi foreign minister was “trying to throw the hot potato onto Doha’s lap".

“Saudi Arabia and Qatar are both grappling with having to survive a new and more adept US administration that is keen to extract greater concessions from its 'Gulf allies' in return for continuing protection and international diplomatic support," he said.

Neither Saudi Arabia nor Qatar want to be involved in Syria “as it would likely involve not only direct confrontation with Damascus-Tehran-Moscow axis forces, but also entanglement with some of the same extremist groups they themselves, or at least many of their wealthy private citizens, have recently funded and weaponised," Davidson added.

Saudi Arabia and Qatar have been at loggerheads for years, but particularly since last June when the kingdom, along with the United Arab Emirates, Bahrain and Egypt, cut diplomatic and trade ties with Doha, accusing the country of supporting terrorism. Qatar has denied those claims.

The emirate's only land border was closed and all flights were banned to and from the country.

As a result of the blockade, foreign financing and resident private sector deposits reportedly fell by $40bn, but that was offset by cash injections from the central bank and Qatar's sovereign wealth fund, according to an International Monetary Fund (IMF) report released in March.

The IMF said the blockade's impact was "transitory" because new trade routes were quickly established and growth remained positive.

Madawi added: “Regardless [of the blockade], I think this is a trap for Qatar. Saudi Arabia and its allies have accused Qatar of terrorism, so under what mandate would Qatari troops go into Syria? And which side would they be on? The side of the rebels or of the regime?” 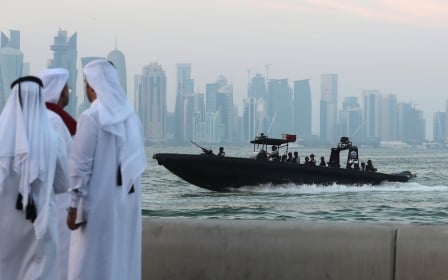 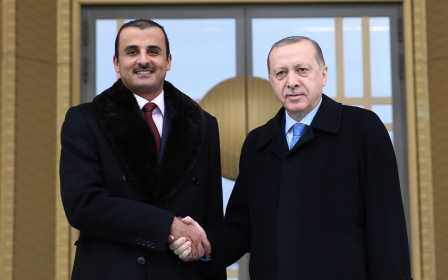 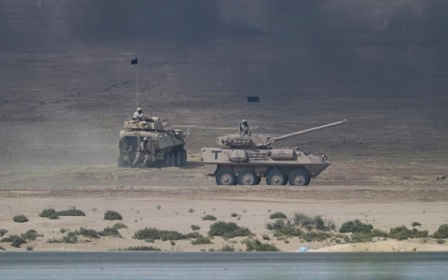