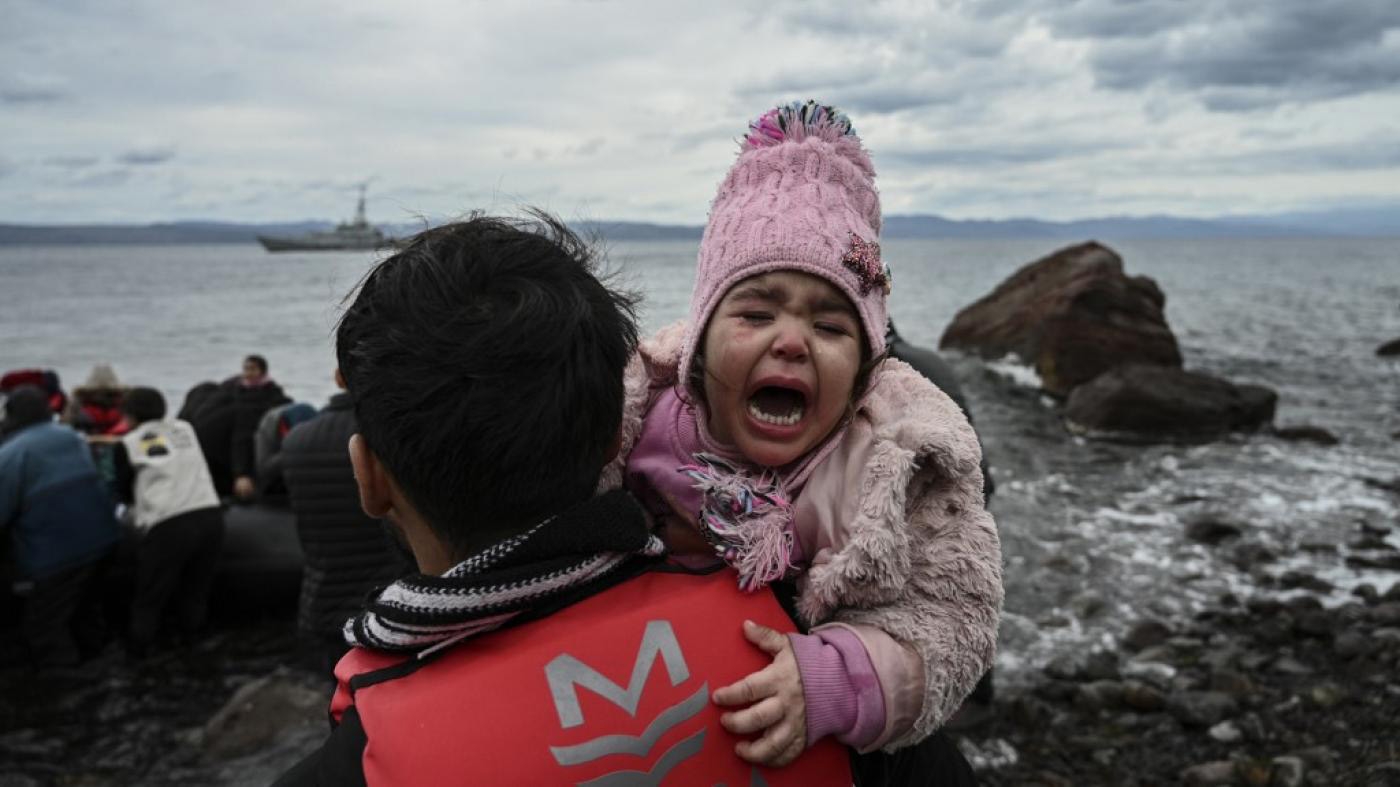 Boats carrying refugees leaving Turkey for Greece have allegedly been attacked by armed men and the Greek coastguard in at least two separate incidents, according to rescue groups and Turkish officials.

A child drowned and another refugee was reportedly shot dead on Monday, Turkish officials claimed, as thousands have attempted to reach Greece since Turkey announced it would no longer stop them.

Turkish authorities distributed a video on Monday that they said showed the Greek coastguard attempting this morning to sink a rubber boat off the coast of Turkey's Bodrum district, which is only 12 miles from the Greek island of Kos.

"They opened fire afterwards. Later on, irregular migrants in the rubber boat were hit by long sticks used for manoeuvres."

A child was the first to die from the current impasse on Europe's borders when a boat carrying 48 people capsized, the Greek coastguard said on Monday morning.

„Get out of here“ locals scream: little children on boat w came to Turkey are stunned, all aboard silent There’s police and coast guard simply watching #Lesvos #Turkey @derspiegel pic.twitter.com/x2oRsTbsyA

Turkish security sources told Reuters that a Syrian refugee was killed on the land border with Greece, where Greek border forces have been using tear gas to push back refugees attempting to enter. The Greek authorities denied it, calling reports of the death "fake news".

Turkey said 10,000 refugees and migrants have gone to its borders since it announced it would no longer stop them leaving for Europe, as it had done since signing a deal with the European Union in 2016.

Turkish President Recep Tayyip Erdogan said on Monday that Turkey would no longer take "one-sided sacrifices" by taking in refugees instead of Europe.

Rescue group Alarm Phone said on Sunday that a boat was ambused by masked men who tried to destroy the engine. It reported other boats being left to float by nearby Greek and Turkish coastguards.

In a statement, the group accused both countries of playing "a dangerous game with people's lives".

"Europe enacts a 'closed door' policy, enforced by the right-wing government in Greece which sends riot police and special forces to deter people escaping war, conflict, and hunger, and aims to temporarily suspend their right to claim asylum and immediately deport them to countries of origin," the group said.

*HAPPENING NOW*
A boat with 49 people (incl 18 children) has been attacked twice by a speedboat with black-masked men near #Mitilini at the borderline between Skala Mistegnon and Panagiouda. Their engine was destroyed in the first attack and they now row with their bare hands.

The UN's refugee agency UNHCR said it had recorded the arrival of 1,200 people on Greece's eastern Aegean islands, near Turkey, and called for "calm and an easing of tensions on Turkey's borders with the European Union".

"All states have a right to control their borders and manage irregular movements, but at the same time should refrain from the use of excessive or disproportionate force and maintain systems for handling asylum requests in an orderly manner."

The agency also highlighted that support was needed for 950,000 Syrians displaced by a government offensive in northeastern Syria's Idlib province, which had been the last rebel stronghold after nine years of civil war. Turkey has kept the border closed since violence intensified in December.

Turkey's army has been engaged in fierce fighting with the Syrian army since 33 Turkish soldiers were killed in Idlib on Thursday. Turkey had previously warned Syria that it would retatliate after government forces overran several Turkish outposts set up as part of a demilitarisation deal in 2018. 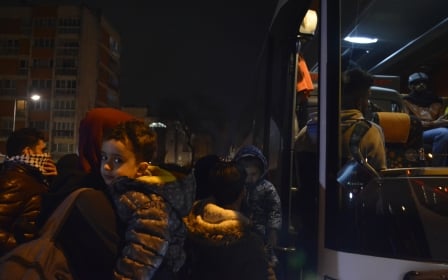 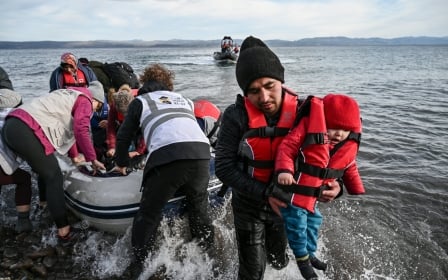 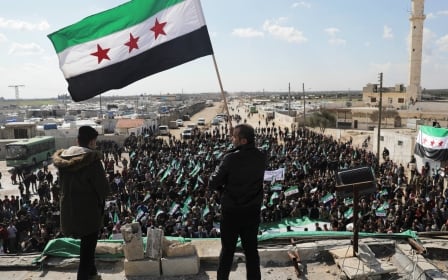