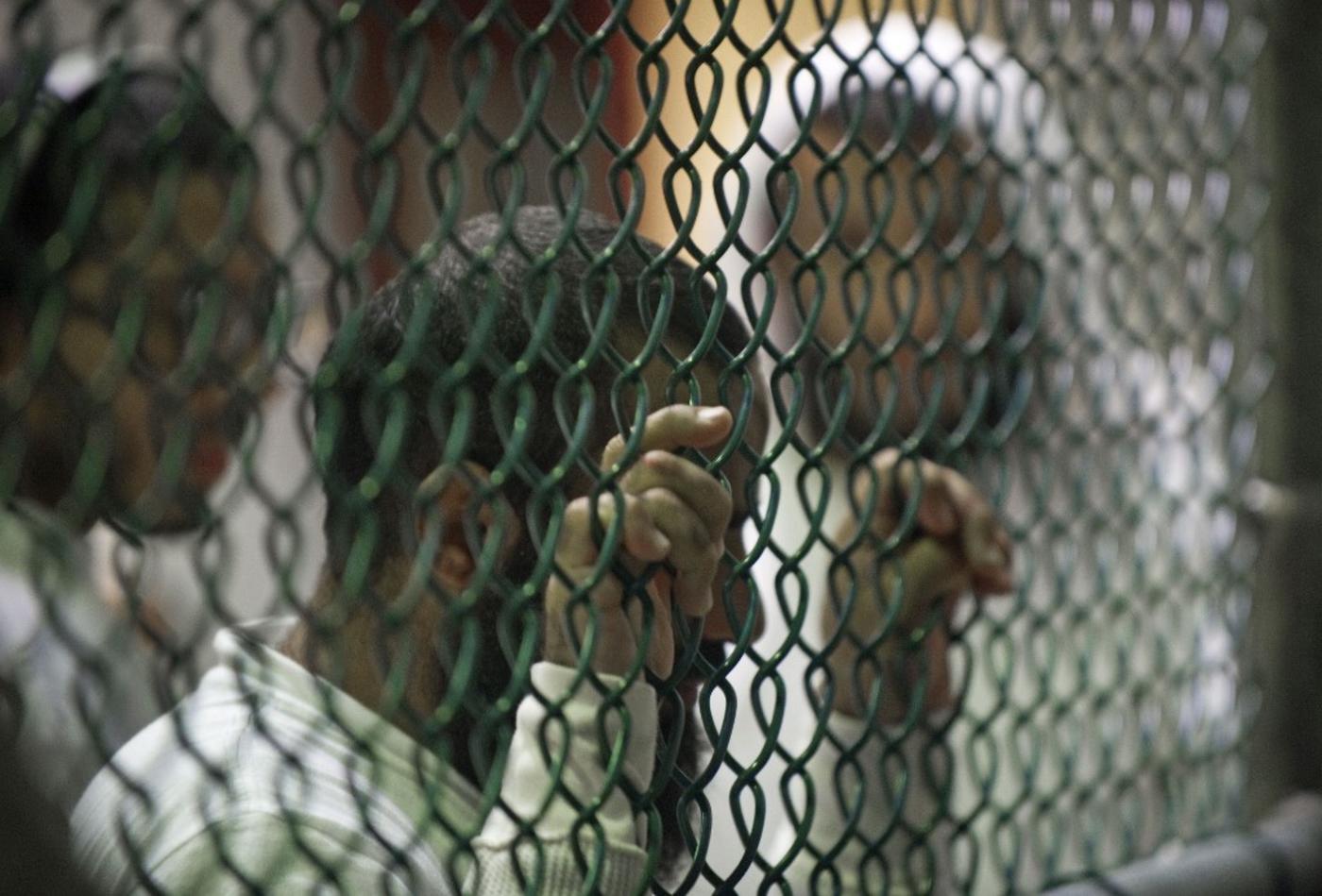 Rights groups are calling on the Biden administration to publicly reveal its Covid-19 vaccination plans for prisoners at Guantanamo Bay, days after the Pentagon back-tracked on its plan to inoculate 40 prisoners detained there.

"No Guantanamo detainees have been vaccinated. We're pausing the plan to move forward, as we review force protection protocols. We remain committed to our obligations to keep our troops safe," Pentagon spokesman John Kirby said on Twitter on Saturday.

Kirby's statement came shortly after House minority leader Kevin McCarthy tweeted that President Joe Biden "told us he would have a plan to defeat the virus on day 1. He just never told us that it would be to give the vaccine to terrorists before most Americans." Guantanamo Bay: A lingering symbol of US injustice
Read More »

The Pentagon's reversal triggered outrage from rights groups on Monday who argued that prisoners should not be denied access to the vaccine given the camp's limited capabilities to deal with a possible Covid-19 outbreak.

"Far too many decisions about Guantanamo are made for political reasons, including with respect to detainees’ medical care," Andrea Prasow, deputy Washington director at Human Rights Watch, told Middle East Eye.

"While I don't know the details of the Defence Department's plan for vaccinating other residents and visitors to Guantanamo, the detainees have the right to equitable access to vaccines.

"Given the appearance that the reversal was political, the Defence Department should publicly disclose its policy and ensure that it is based on a rational assessment of risk of serious illness."

Outbreak at Gitmo would be disastrous

Since taking office, Biden has been given the heavy task of dealing with the coronavirus pandemic, with the US recording a staggering 26.2 million cases and more than 442,000 deaths.

The president has issued a number of new policies, including a mask-wearing mandate on federal property, but so far the vaccination plan has been seen as chaotic and haphazard.

Daphne Eviatar, director of security with human rights at Amnesty International, said the anger surrounding vaccinating detainees was not surprising, considering "so many people are having a hard time figuring out how to get themselves or their family members vaccinated in the US, including people who are at high risk".

It's 'disappointing to see mixed messages about Guantanamo policies'

Still, Eviatar said that offering vaccines to those in prisons should be a priority largely due to the risk of an outbreak being far greater.

According to data collected by the Associated Press and the Marshall Project, one in every five state and federal prisoners has tested positive for the coronavirus, a rate more than four times as high as the general population.

"It's particularly problematic at Guantanamo because the detainees are ageing and many are in bad health already, some due to US torture, and the naval base isn’t sufficiently equipped to handle a serious disease outbreak," Eviatar told MEE.

"On top of that, detainees are forbidden by US law from being taken to the United States for treatment."

It's not known how many soldiers at Guantanamo have contracted the virus, as the Pentagon ordered last March that commanders stop announcing new coronavirus cases at their bases.

"Many of the men's health conditions are precarious. It's important they're vaccinated as soon as possible, first and foremost for their own health and safety, but also for that of everyone at Guantanamo," Scott Roehm, Washington director of the Center for Victims of Torture, told MEE.

Of 779 people that have been held at Guantanamo since 2001, only 40 remain there today. Two have been tried and convicted and seven have been charged, while another 26 are "forever prisoners" held indefinitely.

"We have to remember the big picture here: it's an abomination that the prison still operates, 19 years after it was first opened. It should be closed," Aliya Hussain, advocacy director at the Center for Constitutional Rights (CCR), told MEE.

Last year, the CCR published a detailed report that offered a step-by-step guide on how the US could close the facility.

While indicating his support for it, Biden has avoided issuing plans on how he would close the prison.

Biden's secretary of defence, Lloyd Austin, told Congress during his confirmation hearing last month that the administration would add no new detainees to the site and would seek its closure. 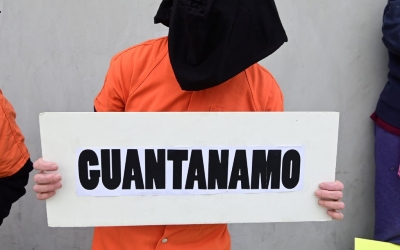 Austin said he would work to reinvigorate the Periodic Review Board (PRB), which requires a unanimous vote to trigger a release. The Obama administration used the mechanism to secure the transfers of 204 detainees out of Guantanamo.

However, the review board only determines whether an inmate currently poses a risk to US security, and does not consider guilt or innocence.

"We're only two weeks into the new administration, and it's both confusing and disappointing to see mixed messages about Guantanamo policies already," Hussain said.

"If Biden is truly committed to closing the prison, he and his team have to take bold and unwavering action towards that end."

In an open letter published on Friday, former Guantanamo detainees called on Biden to close the prison and create his own legacy in regards to the facility.

"Guantánamo causes deep distrust in what America says and stands for," the letter read.

"For two decades, the world has observed Guantánamo and noted that it is a bipartisan project, carried out by both Republicans and Democrats. That is what you must contend with and change." 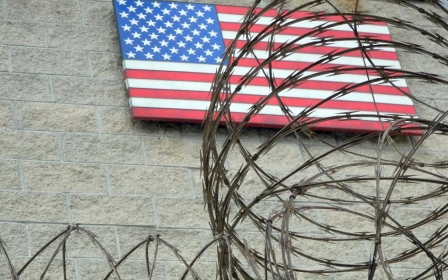 Guantanamo
Guantanamo prisoners: US court says due process not for them US Politics
The myth of the 'lesser evil': Why US progressives back Biden
Joseph Massad