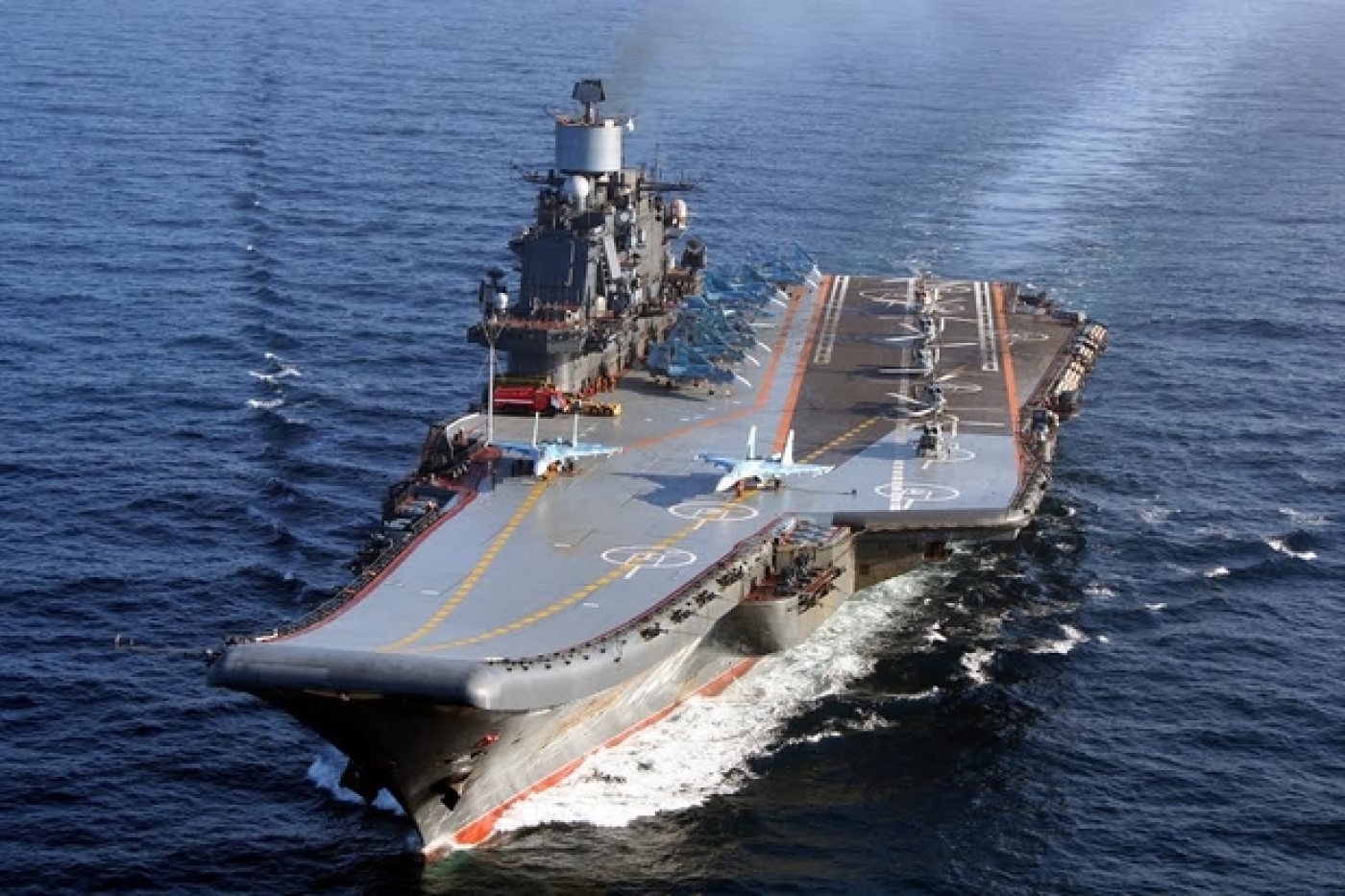 Russia's only aircraft carrier near Syria, the Admiral Kuznetsov (AFP)

Russian cargo ships have been spotted transporting military equipment towards Syria, days after Moscow ordered its only aircraft carrier to home as part of a general drawdown of forces involved in the Syria conflict.

The carrier, the Admiral Kuznetsov, was sent to the eastern Mediterranean in the autumn to mount airstrikes and other missions in support of forces loyal to President Bashar al-Assad of Syria. But the voyage became more of a show of force than an actual extension of it.

New satellite images showed Russia had moved more equipment to its base in Latakia since the announcement last Friday.

#Russia is not withdrawing from #Syria.

Meanwhile ISI, a company that specialises in satellite services and data analysis reported last week that Russia had deployed Iskander ballistic missile systems to the base.

Middle East Eye cannot verify the images. Iskanders are nuclear-capable and moving such weapons towards Nato territory would be seen as a highly destabilising and hostile act.

According to the online magazine, The Interpreter, the deployment of Iskander ballistic missiles in Syria would enable Russia to fire warheads anywhere in the country as well as target areas in the southern half of Turkey, Israel, Jordan, and parts of Saudi Arabia and Egypt.

Since September 2015, Russia has boosted its firepower on land in Syria and off the coast in the Mediterranean in support of government forces, particularly those targeting the second city of Aleppo.

Russia previously announced in March 2016 that it was withdrawing forces from Syria - however, it kept its two air bases close to the capital fully functional.

It began sending significant reinforcements back to Syria in October, and supplied crucial air power for the campaign to retake Aleppo.

Troops loyal to Assad finally ousted rebels from the city last month in their biggest victory in more than five years of fighting.

Sarah Lain, a Russia expert with the Royal United Services Institute (RUSI), told Middle East Eye on Friday that it "remains to be seen" whether Russia will actually withdraw significant military capabilities, "given the fact that they simply readjusted when they announced a withdrawal in March 2016.

"However, pressure has mounted on Russia to draw the conflict closer to discussion over a political transition. In November the government agreed to cut military spending by one trillion rubles, indicating that there are economic limits on Russia’s defence policy," she said.

"The Russian government is very aware that it does not want its role in this conflict to drag out indefinitely.

"This is not only because part of the reason behind Russia’s intervention was to highlight the failures in the West’s approach to the Middle East, but also because the Russian population’s appetite for foreign war when the economy is struggling at home is not without limits." 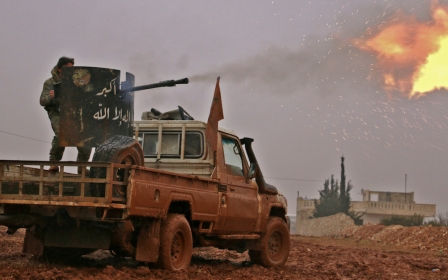