Russian cruise missiles launched against IS stronghold in Syria Footage from the Russian Defence Ministry's website, purporting to show an explosion after Russian airstrikes in Syria (AFP)
By
MEE staff

Russia has reportedly launched cruise missiles against the Islamic State (IS) stronghold of Raqqa in northern Syria, hours after stating a Russian passenger jet was brought down over Egypt by a "terrorist act".

The strikes follow promises of retaliation by Russian President Vladimir Putin on Tuesday, after Russian security services confirmed that a bomb had been responsible for the destruction of the passenger jet which crashed in Sinai, killing all 224 passengers.

Footage released on Twitter, which could not be independently verified by Middle East Eye, appeared to show Russian cruise missiles heading over the countryside in Aleppo:

A US defence official said that Russia had given the US notice ahead of the strikes under agreement on air safety protocols.

On Tuesday, Putin warned that the culprits for the plane bombing would face Russia's wrath.

"The killing of our people in the Sinai Peninsula is one of the bloodiest crimes," he told reporters late on Monday. "We are not going to wipe tears from our souls and our hearts. This will remain with us forever.

"But this will not prevent us from finding and punishing the criminals. We should be looking for them, no matter how much time passes.

"We need to know them by their names. We will find them, wherever they are, and we will punish them."

Russia is offering a $50mn reward for information leading to the capture of those responsible for the bombing.

All 224 people on board plane A321, most of them Russian tourists, were killed when it crashed shortly after take-off from Sharm el-Sheikh on 31 October. The Islamic State group has claimed it ordered the attack.

The head of the FSB spy agency, Alexander Bortnikov, said: "A homemade bomb containing up to one kilo of TNT detonated during the flight, causing the plane to break up in mid air, which explains why parts of the fuselage were spread over such a large distance. One can say unambiguously that it was a terror act."
He said that traces of foreign-made explosive had been found on the personal belongings of plane passengers. 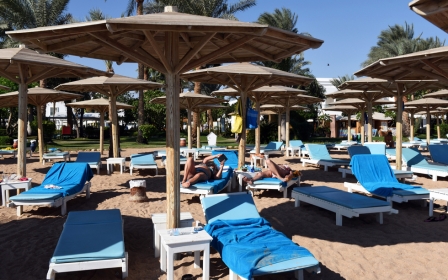 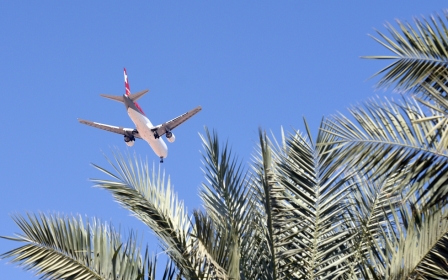