Investigation finds process accelerated in May, with fighters who fought against Russian-backed Syrian forces taken on 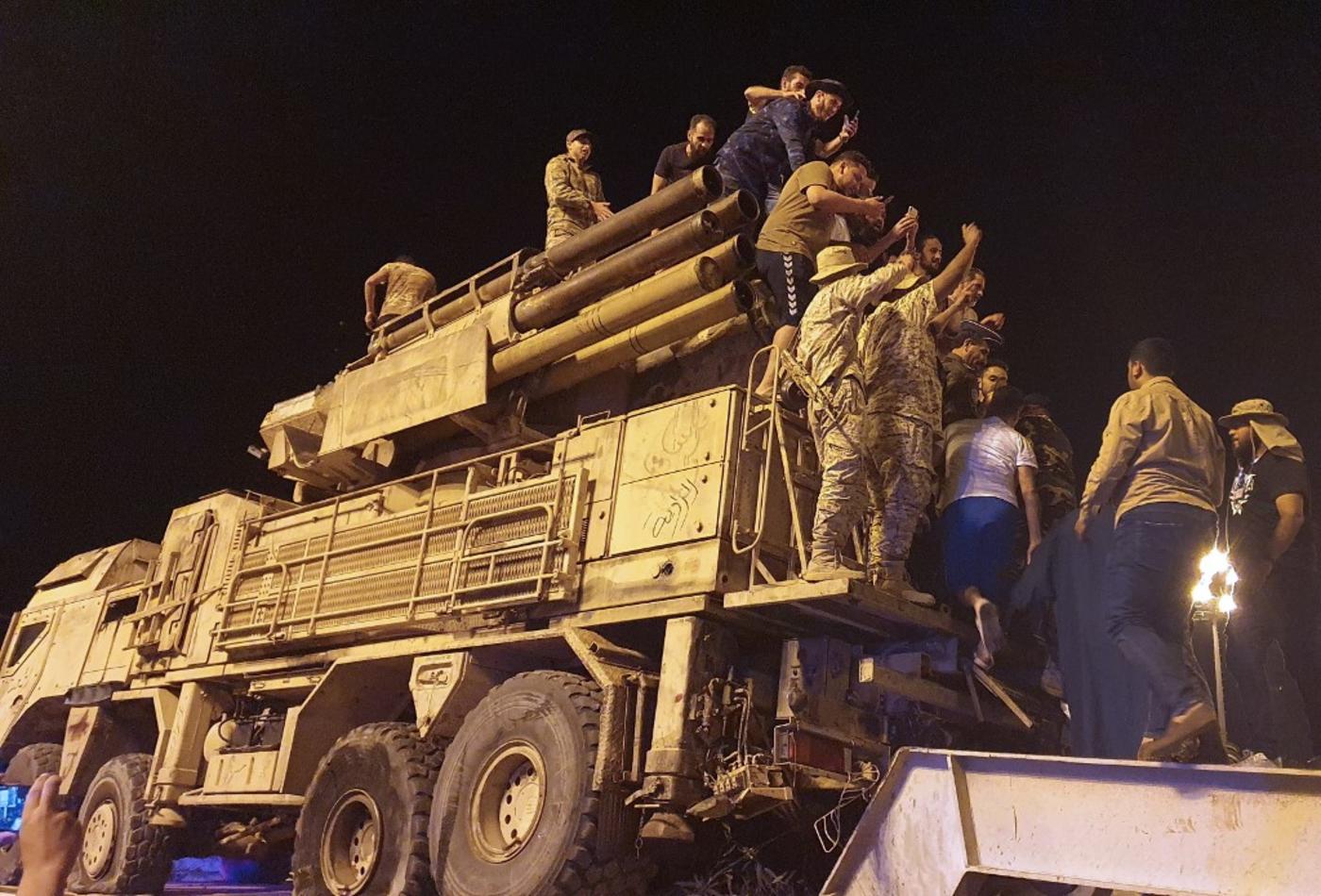 The Russian military contractor Wagner Group accelerated its recruitment of Syrians to fight in Libya for eastern commander Khalifa Haftar in May, signing up hundreds of mercenaries who had previously fought against Russia-backed Syrian forces, a Reuters investigation has found.

New recruits to the Russian-backed effort in support of Haftar included 300 from the Homs area, among them former Free Syrian Army fighters, according to one of two senior opposition sources, and some 320 from the southwest, a third source said.

The pace of hiring increased as Libya's fighting intensified and the war in Syria died down, a regional source said.

The investigation found that the private Wagner Group conducted the hiring under Russian army supervision.

The Russian Defence Ministry and the Wagner group did not respond to questions from Reuters.

According to the Syrian Observatory for Human Rights, a UK-based activist group which reports on the Syrian conflict using a network of sources on the ground, more than 900 Syrians were recruited by Russia to fight in Libya in May.

The fighters are trained at a base in Homs before going to Libya, according to the sources who cited salaries ranging from $1,000 to $2,000 a month.

The movement of fighters into Libya violates a United Nations arms embargo and the organisation’s acting Libya envoy on 19 May urged the Security Council to stop "a massive influx of weaponry, equipment and mercenaries".

Many former Syrian rebels stayed behind in areas recovered by Damascus and its Russian allies, signing agreements that required them to pledge loyalty to the state. But their lives remain tightly restricted and monitored by the authorities.

Despite support from Russia, the United Arab Emirates and Egypt, Hafar’s forces were forced into a retreat last week when his last major stronghold near Tripoli was overrun by forces loyal to the UN-recognised Government of National Accord (GNA), capping the sudden collapse of his 14-month offensive on the capital.

On Thursday, GNA-backer Turkey vowed to ramp up support for its ally in Libya to lock in the gains. On Saturday, Haftar was in Egypt, where President Abdel Fattah el-Sisi announced a new ceasefire plan.

Haftar's retreat, reversing many of his gains from last year, extends the GNA's control of most of northwest Libya.

However, Haftar and allied groups still control the east and much of the south, as well as most of Libya's oilfields.

Last week, Russian mercenaries allied to Haftar were flown out of a town south of Tripoli by their Libyan allies after retreating from the front lines, the town's mayor said.

According to a leaked UN report, the Wagner Group, has deployed about 1,200 mercenaries to Libya to strengthen Haftar's forces. 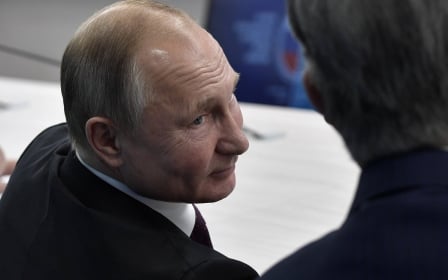