Palestinian negotiator Saeb Erekat, who was transferred to an Israel hospital on Sunday suffering from the coronavirus, was placed on a ventilator on Monday after his condition deteriorated, a spokeswoman for the facility said.

"Mr Erekat had a quiet night but this morning his condition deteriorated, and it is now defined as critical," a statement from Hadassah hospital spokeswoman Hadar Elboim said.

"Due to respiratory distress, he was put on a ventilator and placed in a medically induced coma," it added. The statement said Erekat was also being treated for a bacterial infection.

Witnesses told Reuters on Sunday that Erekat was put on a stretcher before he was placed inside an Israeli ambulance outside his home in Jericho, in the occupied West Bank, and transferred to Hadassah.

On Sunday, a source from Erekat's office had told Middle East Eye that he was in a stable condition and awake when he was transferred, talking to his family and staff.

The source said that Erekat had been stable in the days before his hospitalisation and that he had been taken to the Israeli hospital due to a lack of oxygen.

He added that the Israeli medical team had determined which hospital Erekat would be taken to.

Erekat confirmed on 8 October that he had tested positive for coronavirus and there has been heightened concern over his vulnerability to the illness because he underwent a lung transplant in the United States in 2017.

Erekat is a member of the ruling Fatah party in the West Bank and a senior adviser to Palestinian Authority President Mahmoud Abbas, who also served under former leader Yasser Arafat.

His negotiating days date back to the earliest public negotiations with Israel in 1991 at the Madrid Conference during the presidency of George HW Bush, when Erekat was part of the PLO team.

A proponent of a two-state solution to the Israeli-Palestinian conflict, Erekat has been a leading Palestinian voice in opposing Israel's illegal settlement policy in territory it captured in the 1967 Middle East war. 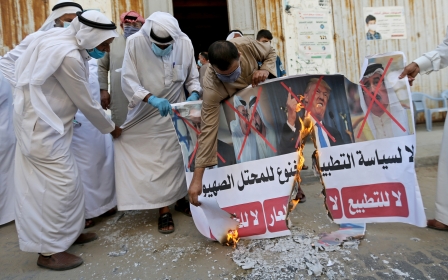 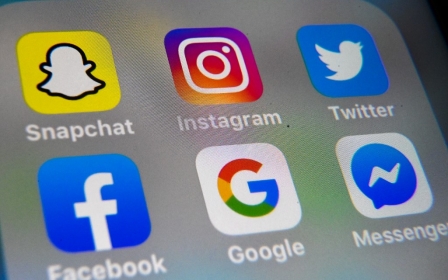