Saudi and Qatar ask Algeria to join force in Yemen 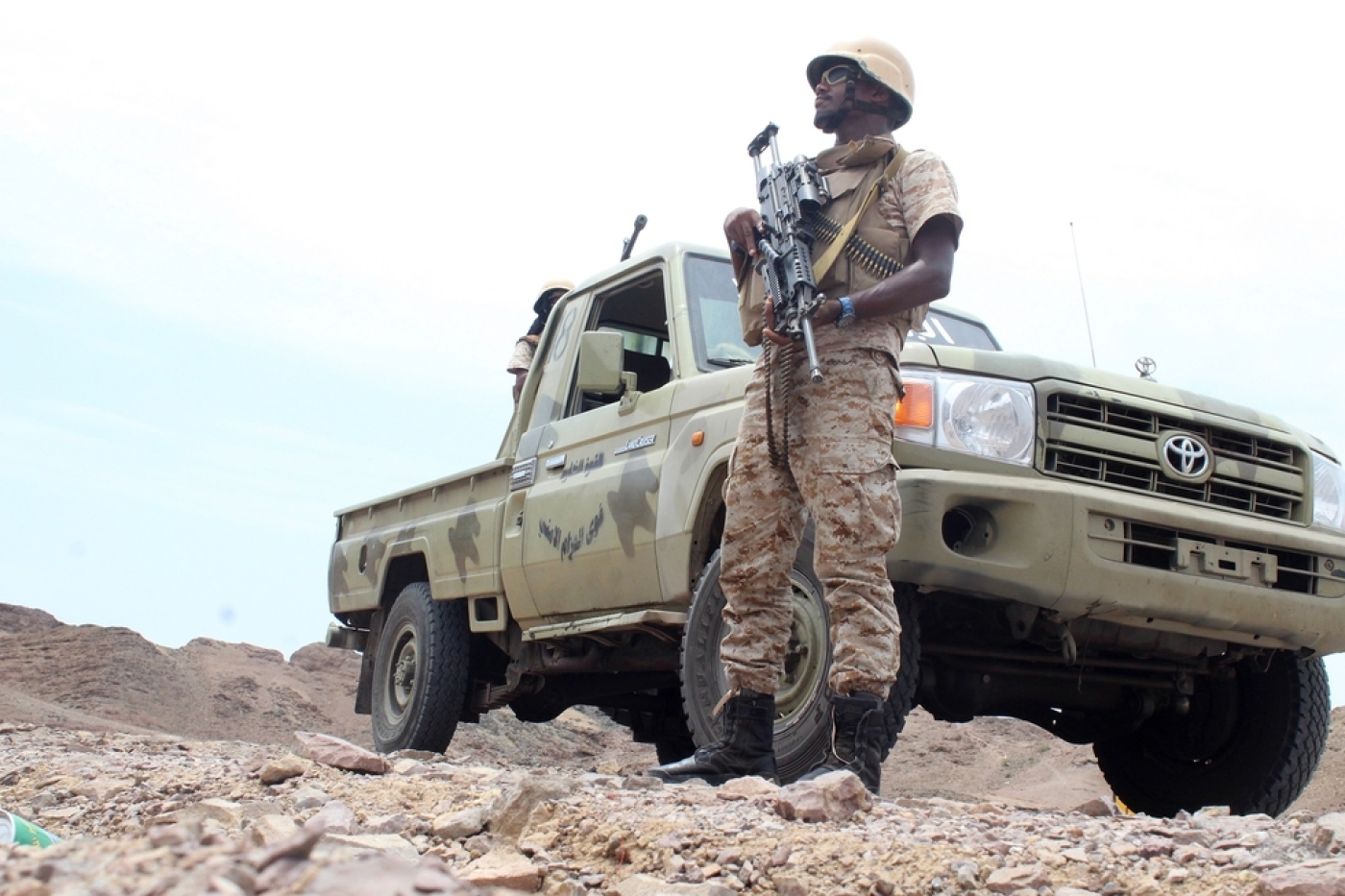 A Yemeni fighter loyal to President Abd Rabbuh Hadi stands guard next to a pick-up truck near Kahbub, overlooking the strategic Bab al-Mandab Strait, on 15 September 2016. (AFP)
By
MEE staff

Saudi Arabia and Qatar have asked Algeria to participate in a peacekeeping operation in Yemen, a diplomatic source has told Middle East Eye.

“Riyadh and Doha have contacted Algiers to take part in a peacekeeping force in Yemen,” an Algerian diplomat told MEE.

In 2015, Algiers refused to send its troops to join the Arab coalition that is supporting the government of Abd Rabbuh Hadi against the Houthi rebel group.

General Ahmed Gaïd-Salah, Algerian deputy minister for defence and head of the army, was visited in October by his Qatari counterpart, Ghanem Ben Chahin al-Ghanem, and his Saudi Arabian counterpart, Abderrahmane Ben Salah al-Baniane, who both came with large delegations.

Since March 2015 Saudi Arabia has headed a coalition of nine Arab countries, which have been bombing Houthi rebel positions. Riyadh has been the subject of criticism for several months from the international community for multiple strikes on civilian targets.

According to a United Nations report published in August, the coalition bombing is suspected of being behind half of the deaths of civilians killed in Yemen. On 9 October, over 140 people were killed by an air raid led by the coalition, which targeted a funeral procession in the capital Sanaa.

“Saudi Arabia wants to bring an end to the war and implement a peacekeeping force from various countries who are trusted by Riyadh and Doha," the diplomat continued. "Algiers responded that it would consider the proposal, but for the time being, the general feeling is one of refusal.”

The political and military doctrine of Algeria, which adheres to the principles of sovereignty and non-involvement in external conflicts, prevents it from taking part in any military intervention in a third country.

At the outset of the Saudi-led campaign in March 2015, Algiers refused to take part in an Arab coalition against Yemen.

“Algeria will not authorise any involvement of its armed forces in military operations outside of its own borders, but could provide logistical support out of its own country without however engaging armed forces,” the Algerian foreign affairs minister, Ramtane Lamamra, said at the time. 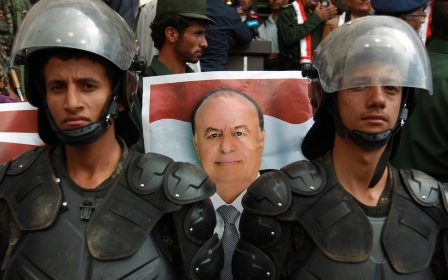 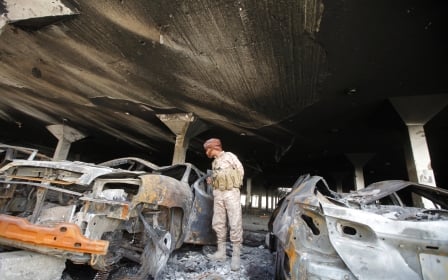