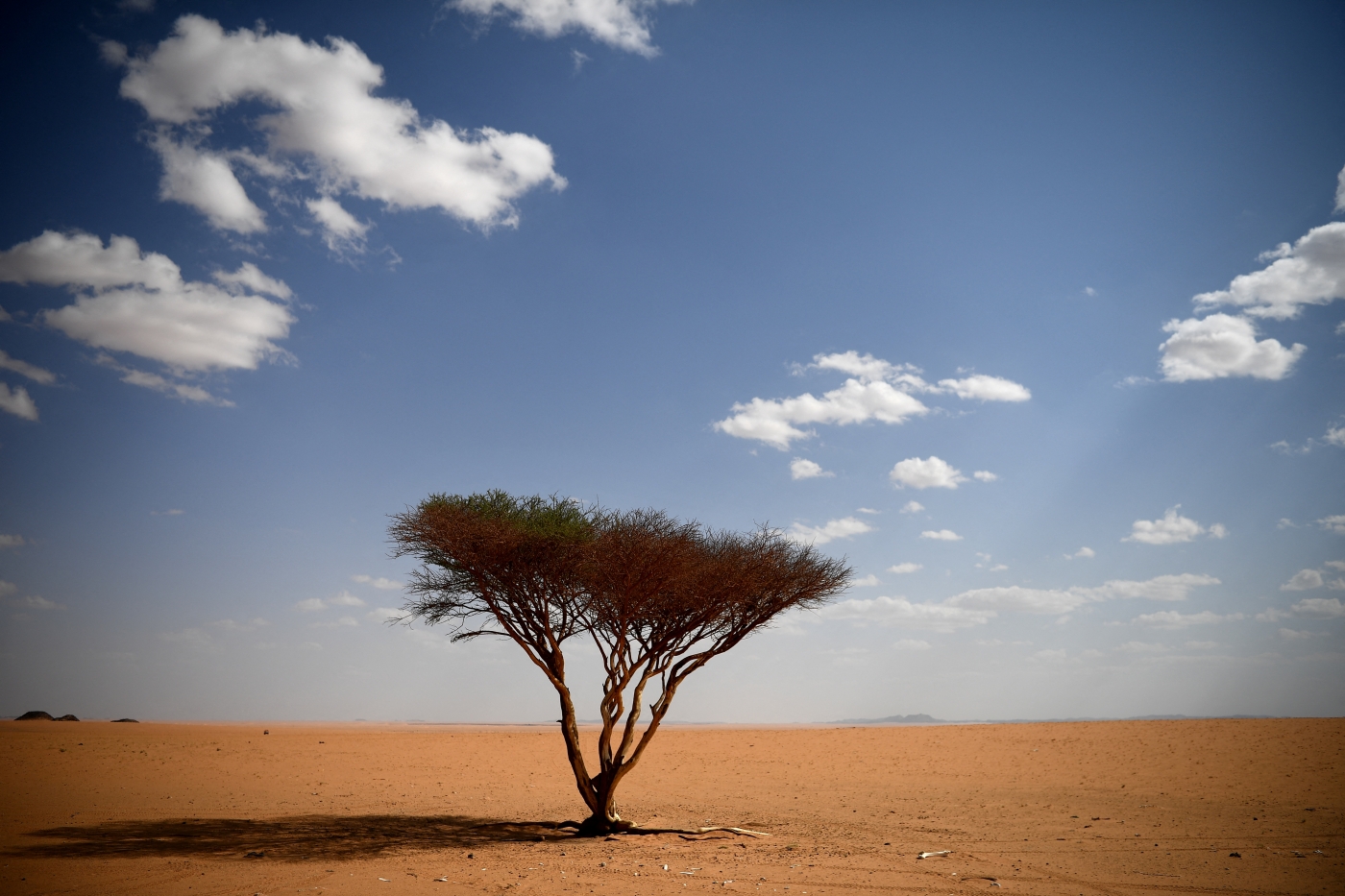 "I am proud to announce the Saudi and Middle East Green Initiatives," the crown prince, commonly known as MBS, said on Saturday in a statement released by the official SPA news agency.

"The Kingdom, the region and the world needs to go much further and faster in combating climate change." 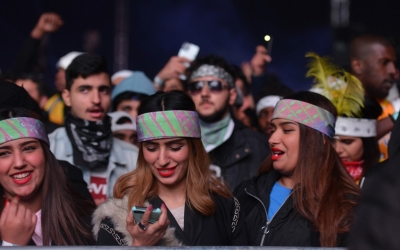 He said that the 10 billion trees would be planted in the country over the coming decades, in addition to working with regional neighbours to plant a further 40 billion trees in the Middle East.

Riyadh claimed that the total planting of 50 billion trees in the region would be "the largest reforestation program in the world," twice the size of the Great Green Wall planting project in the Sahel region of North Africa, which seeks to combat desertification.

The announcement provided little detail on how such an ambitious planting project would take place in a desert climate with limited renewable water sources.

MBS said that Saudi Arabia, the world's top crude oil exporter, would reduce carbon emissions by generating 50 percent of its energy from renewable sources by 2030.

According to Climate Action Tracker, the kingdom's current emissions fall in the "critically insufficient" category, far off being consistent with the Paris Agreement target to limit global warming to 1.5 degrees.

"As a leading global oil producer, we are fully aware of our responsibility in advancing the fight against the climate crisis, and that just as we played a leading role in stabilising energy markets during the oil and gas era, we will work to lead the coming green era," MBS said.

He lamented the technological inefficiency in oil production in the Middle East, and stated that the share of clean energy produced in the region was only 7 per cent.

"[We] will work with these countries to transfer knowledge and share experiences which will contribute to reducing carbon emissions by more than 60 percent," he announced, adding that the joint effort would reduce more than 10 percent of global emissions.

In January, Bloomberg reported that oil company Saudi Aramco, which launched the world's biggest public listing in 2019, had significantly understated its carbon footprint to potential investors by excluding emissions from its refineries and chemical plants.

The report estimated that including all such facilities could nearly double Aramco's self-reported carbon footprint, adding as much as 55 million metric tons of carbon dioxide - equivalent to the emissions produced by Portugal.

The new green initiative forms part of the kingdom's Vision 2030 strategy to move away from oil reliance and to modernise the kingdom.

Earlier this year, MBS launched "The Line," an ambitious plan to build a new eco-city in a 170km straight line that would have no cars, roads or carbon emissions.

The plans were criticised on social media, with some describing it as "dreamed up from a sci-fi movie," while others highlighted that local tribes in northwest Saudi Arabia were being displaced to make way for the zero carbon city. 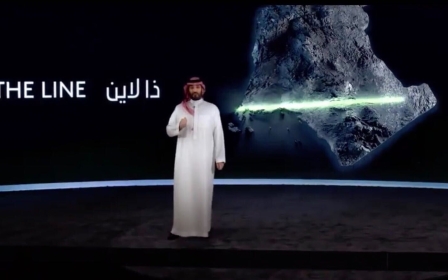 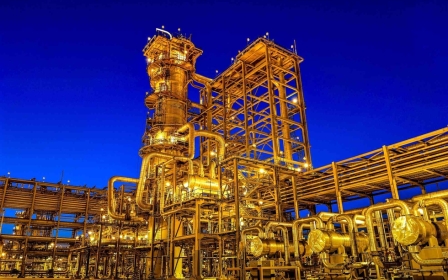 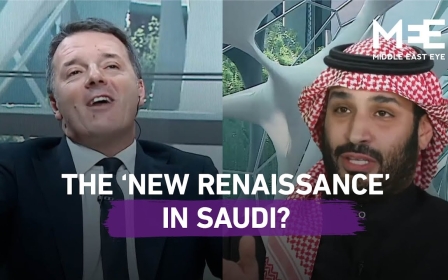