Abdullah al-Huwaiti, who was 14 at the time of the alleged offences, was retried under a form of retributive justice that allows the family of the victim to demand the death penalty 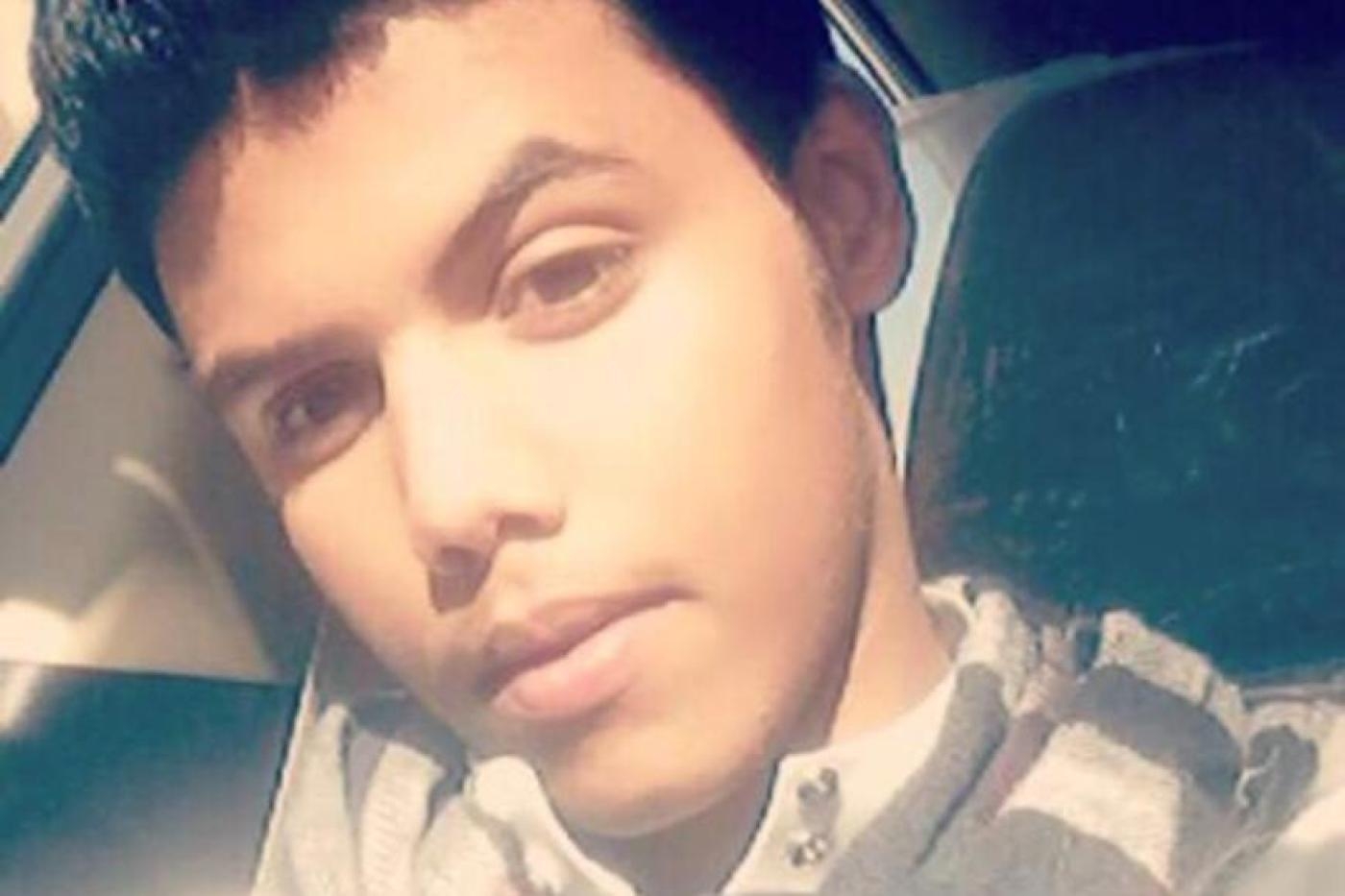 A Saudi man whose death sentence for alleged crimes committed when he was a minor was overturned last year has been given a new death sentence, his family said on Wednesday.

Abdullah al-Huwaiti was arrested in 2017 when he was only 14 and given the death penalty at 17 after being convicted on murder and armed robbery charges.

However, after Saudi Arabia's Supreme Court overturned the sentence in November last year, Huwaiti was retried by a Tabuk criminal court under qisas - a form of retributive justice that allows the family of the victim to demand a death sentence, diya (monetary compensation), or offer a pardon.

The court subsequently sentenced Huwaiti to death once again.

Huwaiti's mother announced the news of the court's sentencing on 2 March in a series of tweets and called on King Salman bin Abdulaziz and Crown Prince Mohammed bin Salman to intervene to save Huwaiti.

Translation: We demand King Salman bin Abdulaziz and his Crown Prince, Muhammad bin Salman, to intervene immediately to save us from the injustice that has affected Abdullah. We demand that the case is brought to Riyadh and investigated fully so the truth appears and the corruption of the interrogators and judges is revealed.

Translation: Tabuk Criminal Court rules with injustice and sentences Abdullah with qisas. After the Supreme Court overturned the initial ruling because of the false confessions, today they hand down their judgment and injustice as they had previously done. We do not know who the important person is who is being protected whilst they sacrifice Abdullah? Allah is sufficient for us.

'Grave doubts about his guilt'

Huwaiti's original trial had been marked by controversy, as the evidence used against him and how it had been obtained was questioned by human rights organisations.

After his arrest in May 2017, Huwaiti had been held incommunicado for four months and denied access to a lawyer. He was interrogated under torture, including being whipped with electrical wire and was beaten to the point that he could not walk for days, according to the rights group Reprieve.

"Abdullah al-Huwaiti has now been sentenced to death not once, but twice, by a court that knows he was 14 years old when he was arrested and tortured," said Maya Foa, director of Reprieve. 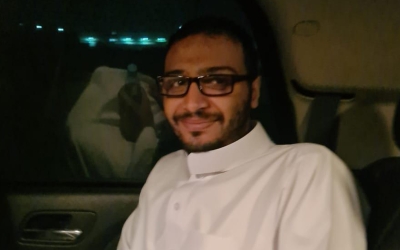 "How can this be when Saudi Arabia has claimed, so often and so vociferously, to have eliminated the death penalty for children?"

"The Supreme Court overturned Abdullah al-Huwaiti's conviction because of grave doubts about his guilt and evidence he was tortured into making a false confession," said Ali Adubisi, director of the European Saudi Organisation for Human Rights.

"For the court to change the ruling from Haraba to Qisas only indicates Saudi Arabia's ability to manipulate death sentences for reasons not related to justice. Minors are still threatened with execution and the judicial system in Saudi Arabia is still unable to secure fair trials."

In addition to Huwaiti, there are at least five other child defendants at risk of death sentences for childhood crimes in Saudi Arabia, according to Reprieve. This is because juvenile law only specifically protects child defendants from the death penalty if sentenced under one category of offence. 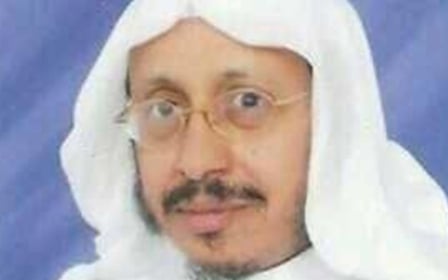 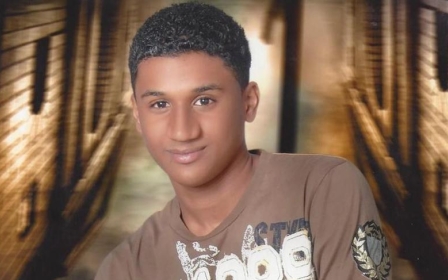 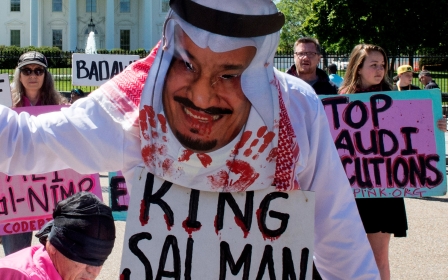