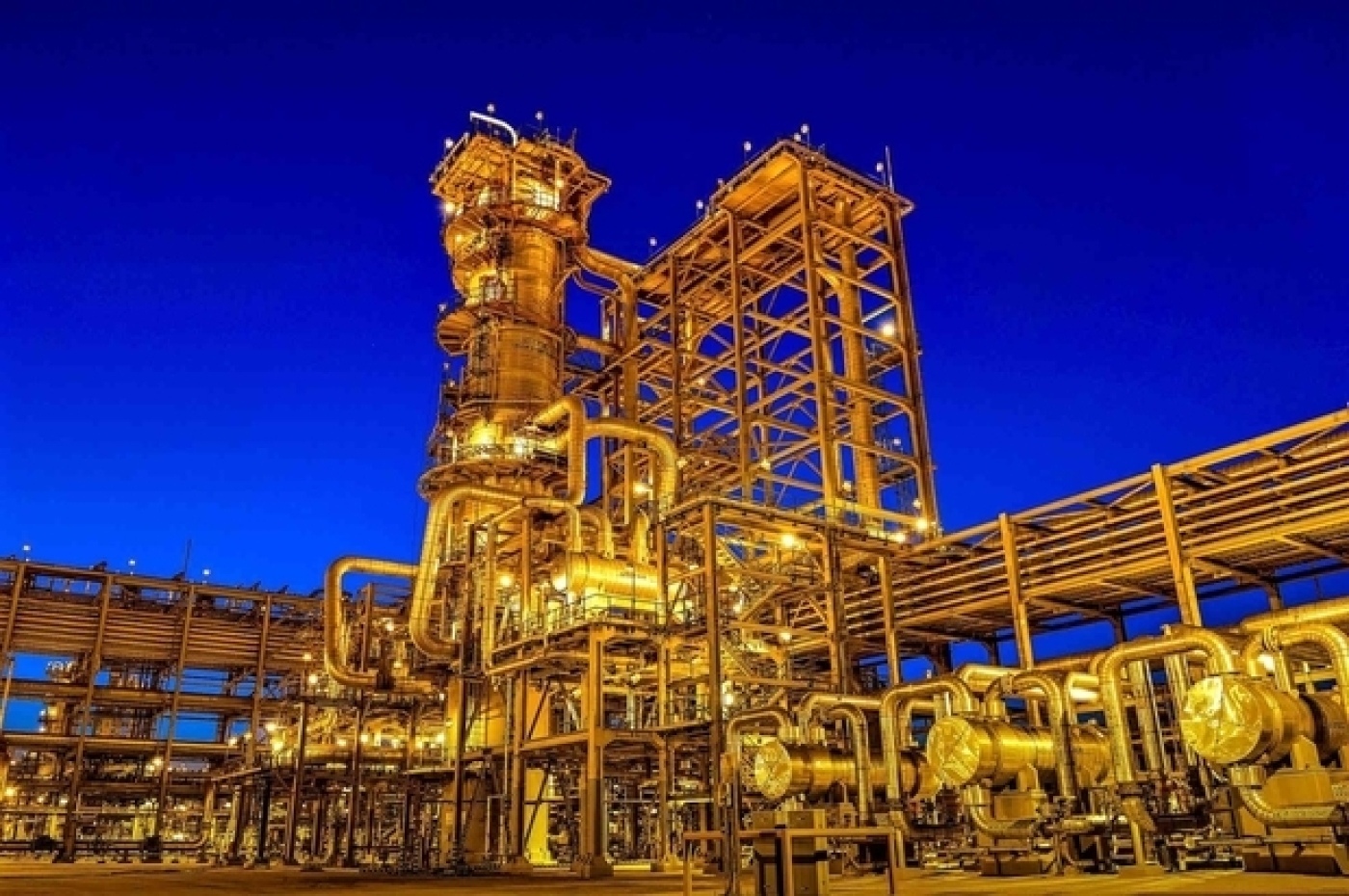 Saudi Arabia, Brazil, Argentina and Australia are among a number of countries attempting to put pressure on scientists to water down a key United Nations report into climate change, according to leaked documents.

Saudi Arabia, one of the largest oil producers, and Australia, a major coal exporter, are two of the most influential nations accused of lobbying the UN to play down the need to move rapidly away from fossil fuels. 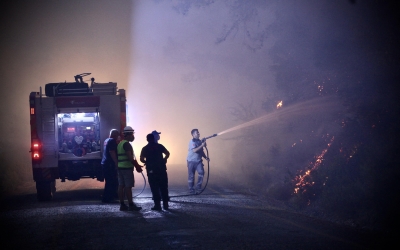 The claims comes from a leak of documents, seen by the BBC, just days before the COP26 climate summit due to be held in Glasgow.

According to the broadcaster, the documents contain 32,000 submissions made by governments, companies and other interested parties.

They have been sent to a team of scientists compiling a UN report aiming to bring together scientific evidence on how to tackle climate change.

The "assessment reports" are produced every six to seven years by the the Intergovernmental Panel on Climate Change (IPCC).

The submissions, which the BBC says are "overwhelmingly designed" to be "constructive", are a standard part of the report-making process.

An adviser to the Saudi oil ministry demands "phrases like 'the need for urgent and accelerated mitigation actions at all scales...' should be eliminated from the report," the BBC said.

Riyadh also requests the UN scientists delete their conclusion that "the focus of decarbonisation efforts in the energy systems sector needs to be on rapidly shifting to zero-carbon sources and actively phasing out fossil fuels".

According to the BBC, one comment from Australian officials rejects a draft conclusion in the report that closing coal-fired power plants is necessary.

Brazil and Argentina, two of the biggest producers of beef products and animal feed crops, are seen speaking out against evidence in a draft report that reducing meat consumption is necessary to cut greenhouse gas emissions.

'Processes designed to guard against lobbying'

Saudi Arabia's apparent attempt to whitewash some of the language of the report follows Saudi Crown Prince Mohammed bin Salman's launch of the Saudi Green initiative this year, aimed at reducing carbon emissions in the region by 60 percent and the planting of 10 billion trees.

According to the UN Convention to Combat Desertification, between 70-90 percent of the Arabian Peninsula is under threat of desertification. 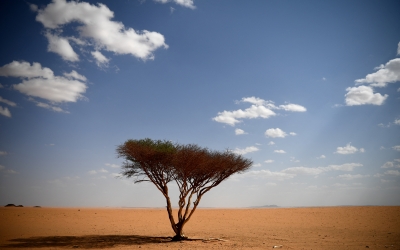 Saudi Arabia is among the countries in the MENA region projected to be hit by a significant increase in mean air temperature and extreme heat before the end of the century.

The IPCC told the BBC that comments from governments are central to its scientific review process and that its authors have no obligation to incorporate them into the reports.

"Our processes are designed to guard against lobbying - from all quarters," the IPCC told the BBC.

"The review process is [and always has been] absolutely fundamental to the IPCC's work and is a major source of the strength and credibility of our reports." 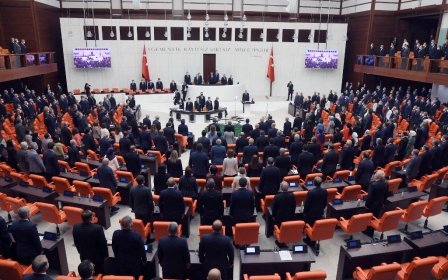 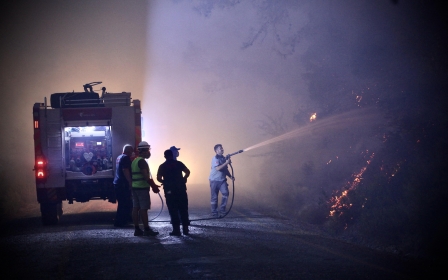 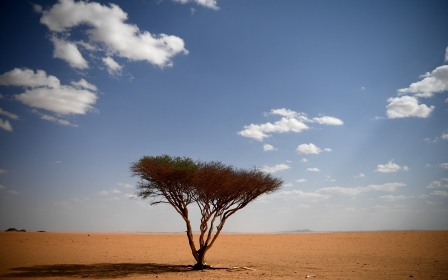