Saudi Arabia: Police detain thousands of Ethiopians, regardless of documentation 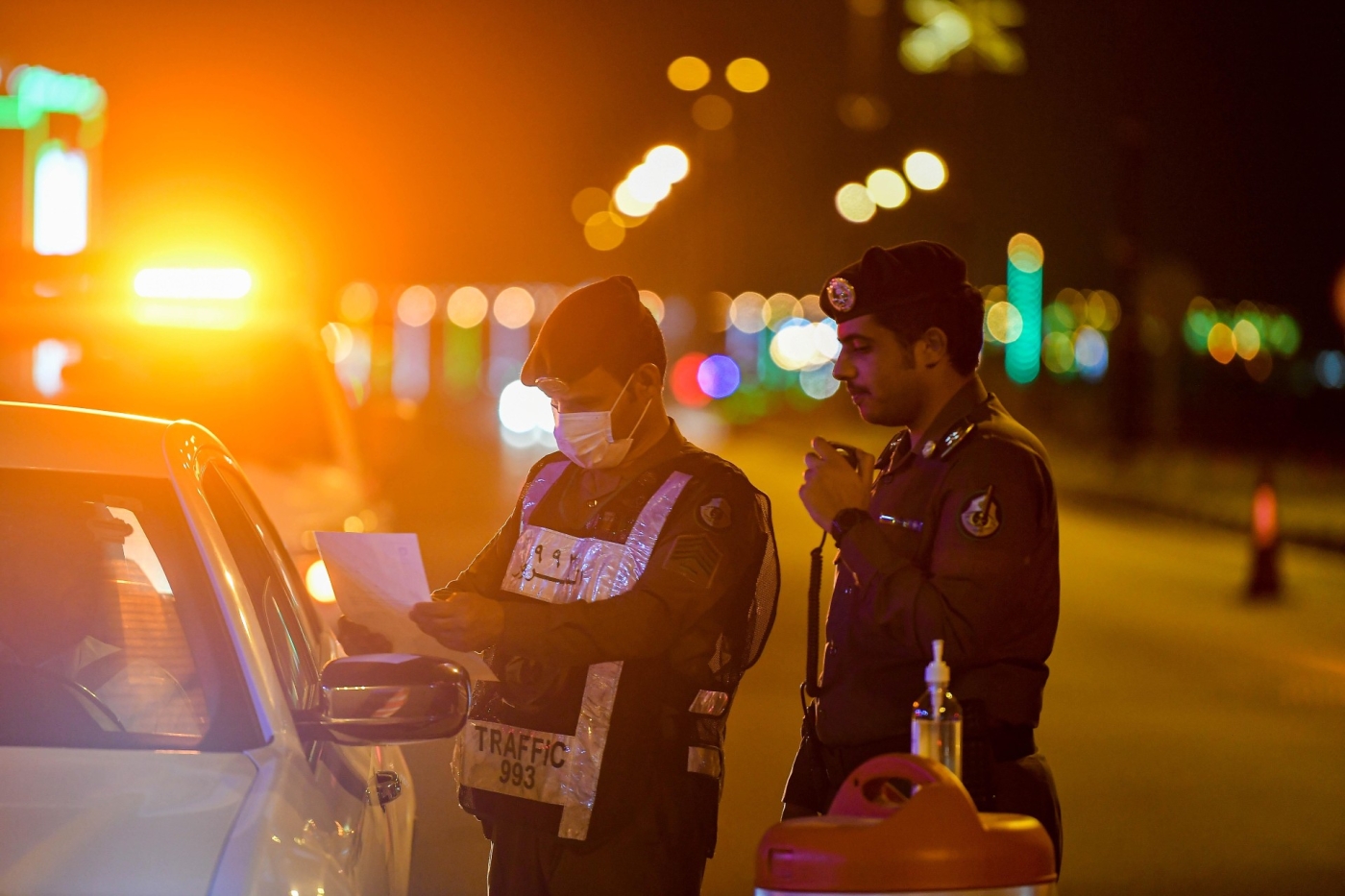 A Saudi police crackdown targeting majority-migrant neighbourhoods has led to the arrests of thousands of Ethiopians across the kingdom.

Both undocumented and documented Ethiopians have been picked up in the wave of arrests, which began on the night of 11 June.

Ethiopians in Saudi Arabia reached by Middle East Eye described indiscriminate arrests and spoke of friends being grabbed off the streets by uniformed officers, or being woken up in the middle of the night by police raids on their homes.

“The police say ‘we have orders to take away any Habesha’,” one resident of Jeddah told MEE, using a term used by some people to refer to Ethiopians. “They don’t give us reasons. They will stop anyone who looks Ethiopian.” 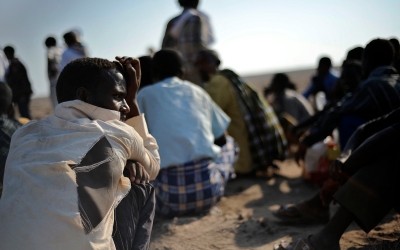 Police crackdowns on migrants in Saudi Arabia aren’t rare, although they are usually aimed at the country’s sizeable population of undocumented people, many of whom are Ethiopians. A similar crackdown in 2013 led to the arrest and deportation of some 100,000 Ethiopians.

But over the past 10 days, a considerable number of Ethiopians with legal residency papers were also among those rounded up.

Jeylan, who is of Ethiopian descent but was born in Riyadh, says he spent the weekend of 12-13 June behind bars after being grabbed from a cafe in the Saudi capital. For security reasons, interviewees for this story are identified solely by their given names.

“Police surrounded our tables and others tried to escape. I tried to explain that I’m here legally and have all my papers, but they didn’t listen,” he told MEE. “One moment I was sipping tea and reading a newspaper, the next I was handcuffed.”

Jeylan says his Saudi employer arranged for his released from prison.

Two days into the crackdown, Ethiopian diplomats announced that they had obtained the releases of 600 Ethiopians with valid residency papers who were rounded up in the holy city of Medina, and another 94 who were held in the port city of Jizan near the border with Yemen. But the numbers of detainees have swelled since.

“There have been arrests in major cities as well as in rural areas and it is hard to obtain an estimate for statistics,” Nebiyu Tedla, Ethiopia’s deputy consul general in Jeddah, told MEE. “Nevertheless, we will continue to work to secure their releases.”

Desu, an Ethiopian detainee held at a Jizan jail, spoke with MEE using a phone smuggled into the detention facility.

In Jeddah, at least three Ethiopian migrants told MEE that they witnessed Saudi police break into homes and arrest those found inside, before making off with money, phones, jewellery and other belongings.

According to interviewees, the Kilo Temania district of Jeddah, known for its sizeable Ethiopian community, was the hardest hit area.

'It was like an invasion. Police cars surrounded the whole block and police ran to seal the place off. They beat and arrested women and told bystanders not to film. It was terrible'

Mohammed, who also requested to be identified with only his given name, says he was walking nearby when he witnessed police break into the Kilo Temania apartment he shares with three other migrants.

“They came in yelling ‘Habesha! Habesha!’ I saw them arrest my neighbour, a man in front of his crying wife and children. One of my roommates was taken away too. He’s undocumented, so sadly, I don’t think I’ll see him again.”

Jafar, also a documented migrant, recalled a night raid in Kilo Temania on 15 June that descended into violence.

“It was like an invasion. Police cars surrounded the whole block and police ran to seal the place off,” he said. “They beat and arrested women and told bystanders not to film. It was terrible.”

Jafar sent a video to Middle East Eye, which he says shows his ransacked home. There are overturned drawers and a torn mattress on the floor, and a door that appears to have been forced open.

He said police made off with a phone and 1,600 Saudi riyals in cash (about $424) belonging to him, as well as a roommate’s passport and 500 riyals.

“Ethiopians, keep your possessions on you, especially money and jewellery, they will steal them if you keep them at home,” he is heard saying off camera in the five-minute video clip.

The Saudi government has not publicly stated the reasons for the fresh crackdown. An emailed inquiry sent by MEE to the kingdom’s foreign ministry went unanswered.

“Reports of documented and undocumented migrants being rounded up, without access to any kind of due process safeguard, is deeply alarming,” said Nadia Hardman, refugee and migrants rights researcher at Human Rights Watch (HRW).

'Given the kinds of abuses HRW and others have documented in Saudi migrant detention, we can only imagine what is also happening to these people'

“Given the kinds of abuses HRW and others have documented in Saudi migrant detention, we can only imagine what is also happening to these people.”

According to Ethiopian state media reports, a government delegation jetted into Riyadh from Addis Ababa over the weekend to discuss solutions to the latest crisis.

Despite the generally warm ties between the two states, the arrests appear to have caught the Ethiopian government off guard, with Ethiopia’s embassy and consulates issuing alerts on their Facebook pages last week, warning citizens of mass arrests.

Last year, an investigation by the Telegraph revealed that Saudi Arabia was keeping thousands of undocumented Ethiopians migrants in horrific conditions, with torture and rampant spread of disease reported.

By January, repatriation of detainees had begun, although a considerable number remain in Saudi custody.