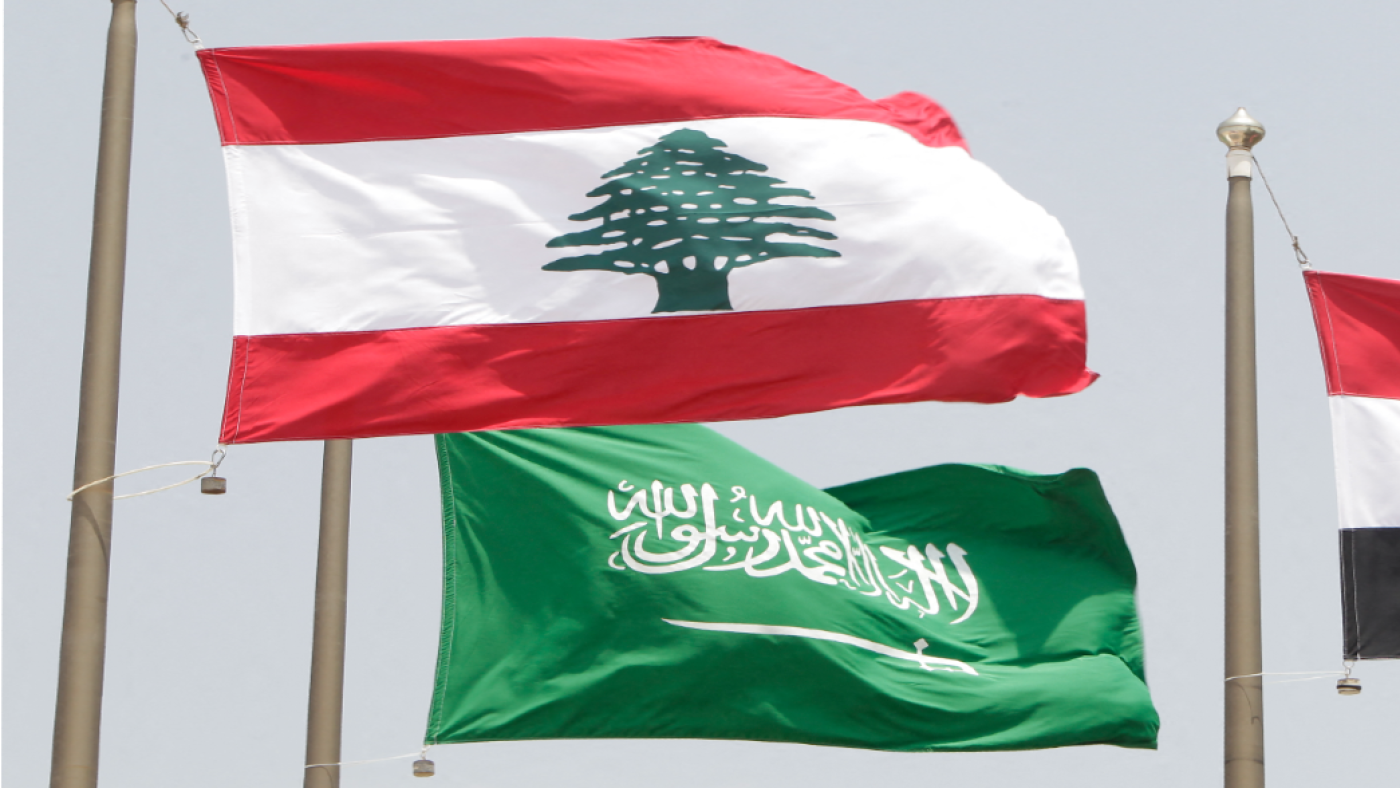 Saudi Arabia ordered the expulsion of the Lebanese ambassador on Friday following comments by the country's information minister that were critical of the war in Yemen.

The Saudi foreign ministry said in a statement that it was giving Lebanon's ambassador 48 hours to leave the country and that it was recalling its envoy to Beirut, after Information Minister George Kordahi criticised the Saudi-led coalition fighting Houthi rebels in Yemen in an interview which aired on Monday. 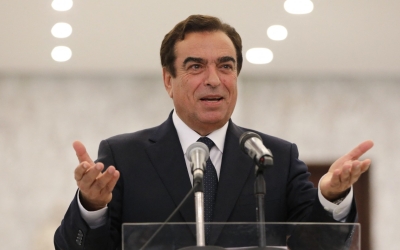 The decision came after Kordahi, the former host of the Arabic version of the show Who Wants to Be a Millionaire? who became information minister in September, appeared on the show Parliament of the People, broadcast by Al Jazeera earlier this week, during which he was asked about his views on the war in Yemen.

Kordahi had said that Yemen's Houthi rebels were defending themselves and described the years-long war in Yemen as "futile".

Kordahi said that Houthi rebels fighting the Saudi-led coalition were acting in self-defence and "weren't attacking anyone", before calling the conflict in Yemen "absurd".

The Saudi foreign ministry said in Friday's statement that it was disappointed by the "insults contained in those statements directed at the Kingdom and countries part of the Arab coalition".

"These statements represent a new episode of reprehensible and rejected positions issued by Lebanese officials towards the Kingdom and its policies," the statement said.

Kordahi said on Wednesday that his remarks were his personal views, made before he was appointed a minister and that he was committed to the current government's policy.

"I am against Arab-Arab wars… accusing me of hostility towards Saudi Arabia is rejected."

Trying to avert a diplomatic fallout, Lebanon's Prime Minister Najib Mikati also said that Kordahi's remarks were made more than a month before he became a member of the cabinet and that his statements reflected his personal opinion and not the government's policy.

In Friday's statement, Saudi Arabia said the decision also stemmed from Beirut's failure to take measures to stop the export of narcotics from Lebanon, "especially in light of the terrorist Hezbollah's control of all ports".

In a response statement on Friday, Mikati said he regretted the kingdom's decision but said he would continue to work towards fixing the relationship.

He reiterated his government's commitment to good relations with Saudi Arabia and called on Arab partners to put behind them a diplomatic crisis over comments made by the information minister.

"We also appeal brotherly Arab leaders to work and help to overcome this crisis in order to preserve Arab cohesion," the statement said.

The ban of imports adds to the economic woes of Lebanon, which is already in the throes of one of what the World Bank has described as one of the world's deepest financial crises since the 1850s.

In April, Saudi Arabia banned all fruit and vegetable imports from Lebanon blaming an increase in drug smuggling.

A source told the Washington Post that the move was also a result of Kordahi's comments on Yemen.

While MBC employees had previously heard rumors that the company wanted to relocate its Lebanese operations, one person with knowledge of the matter told the newspaper that the Kordahi interview “was the final nail in the coffin to take production out of Lebanon".

The media company has not divulged how much it spends on operations in Lebanon or how many employees it has in the country, but its office in Beirut has been a significant hub where many well-known shows are filmed. 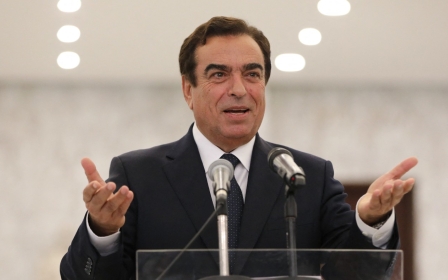 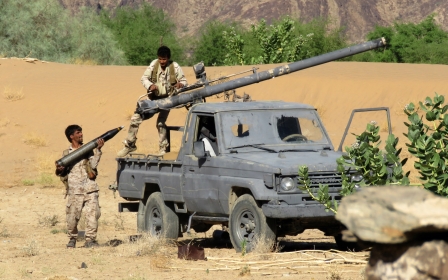 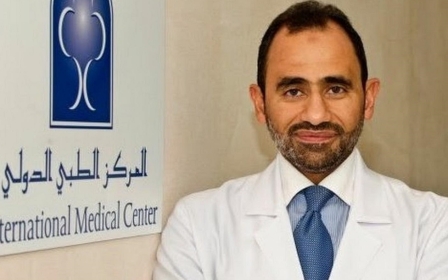