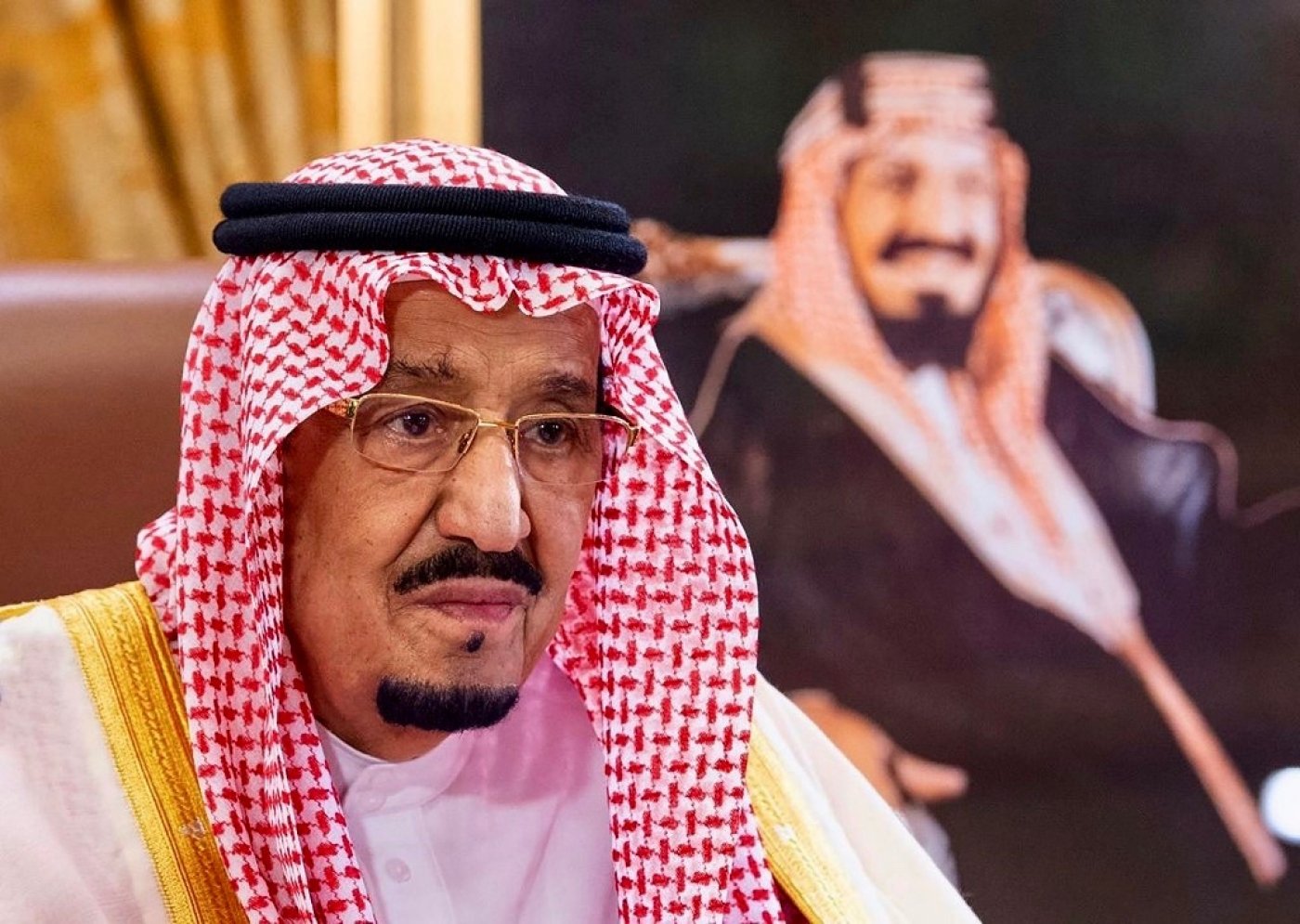 Saudi Arabia's King Salman's surgery to remove his gall bladder was successful after he was admitted to hospital earlier this week, state news agency SPA said on Thursday.

The 84-year-old monarch, who has ruled the world's largest oil exporter since 2015, will stay in hospital for some time to receive treatment, SPA reported. King Salman, the custodian of Islam's holiest sites, was admitted to hospital in the capital Riyadh, suffering from inflammation of the gallbladder on Monday.

A day after he was admitted, the king held a cabinet meeting via video call from the hospital.

King Salman could be seen behind a desk going through documents and reading papers on his desk.

Reuters said an official in the region, who requested anonymity, said he spoke to one of King Salman's sons on Monday who seemed "calm" and that there was no sense of panic about the monarch's health.

A diplomatic source said the kingdom's de facto ruler, Crown Prince Mohammed bin Salman, flew back to the capital on Monday from his palace in the Red Sea city of Neom, cancelling a planned meeting with a visiting Iraqi delegation.

The diplomatic source and the third Saudi source said the crown prince was still in the capital.

King Salman last spoke publicly more than four months ago on 19 March in a five-minute televised address about the coronavirus pandemic.

Media have also carried images of the crown prince attending those meetings online.

Some commentators have voiced concerns about whether the king will be able to chair the G20 Riyadh summit, which is due to be held in November.

King Salman spent more than two and a half years as the Saudi crown prince and was deputy prime minister from June 2012 before becoming king.

He also served as governor of the Riyadh region for several decades.

King Salman named Mohammed as crown prince to become next in line to the throne after a 2017 palace coup that ousted then-Crown Prince Mohammed bin Nayef.