Riyadh has yet to comment on Abu Dhabi's decision to establish ties with Israel, but Trump's son-in-law says Arab countries are 'very interested in moving forward' 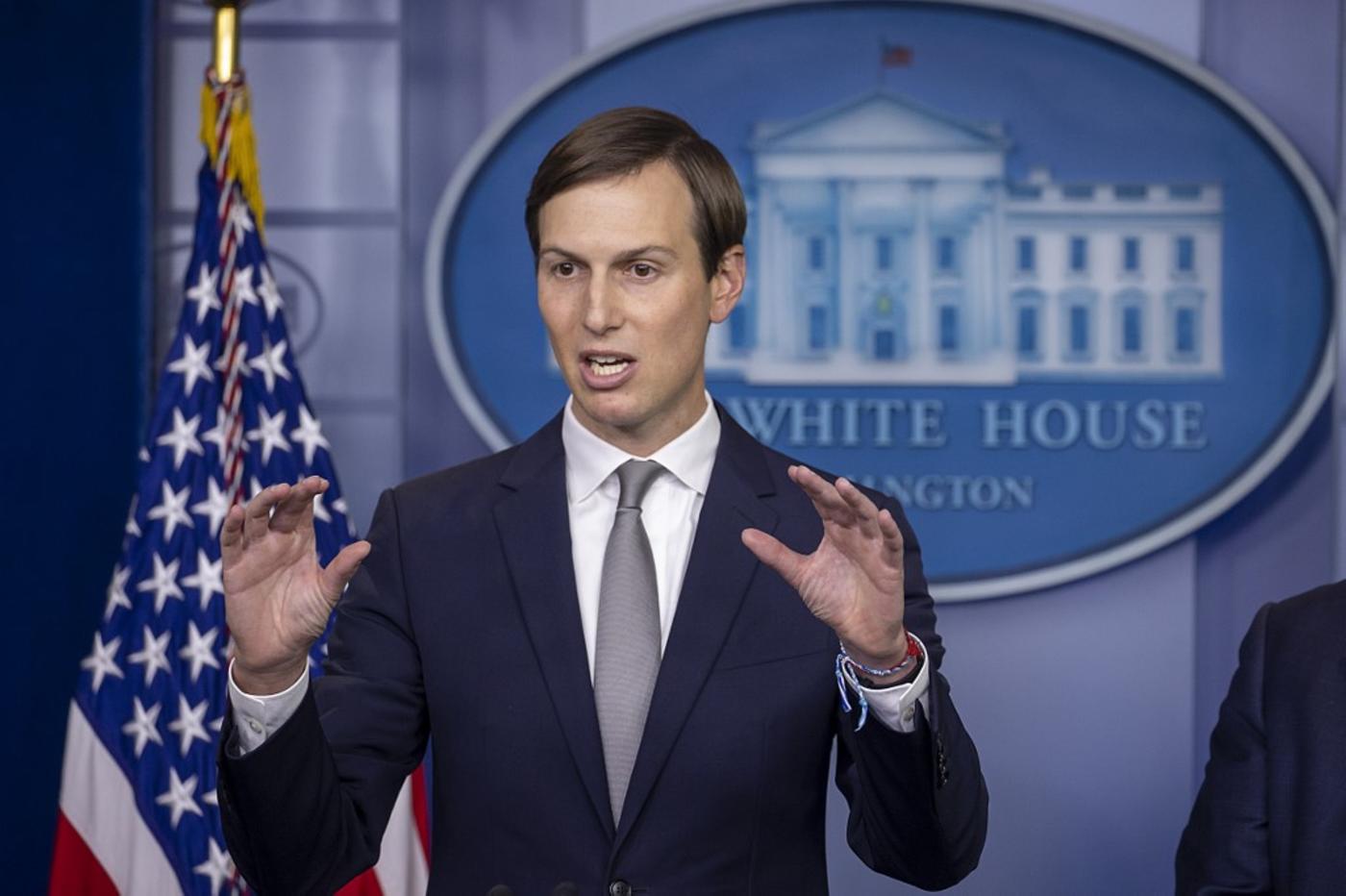 US President Donald Trump's son-in-law and senior adviser, Jared Kushner, said he fully expects Saudi Arabia to normalise relations with Israel, despite the kingdom's silence after the UAE's decision to do so.

The United Arab Emirates announced on Thursday that it would establish full diplomatic ties with Israel, which had promised to pause its planned annexation of large parts of the occupied West Bank.

The move was widely celebrated within the White House as a foreign policy win for the Trump administration. Saudi Arabia, one of the UAE's closest allies, has refrained from commenting on the neighboring country's move. Still, Kushner told CNBC in an interview on Friday that it was inevitable that the kingdom would follow suit in normalising relations with Israel.

"I do think that we have other countries that are very interested in moving forward," Kushner said.

"And then, as that progresses, I do think it is an inevitability that Saudi Arabia and Israel will have fully normalised relations and they will be able to do a lot of great things together," he continued.

When pressed on Saudi Arabia's silence following the announcement of the deal, Kushner implied that the kingdom would take time to come around.

"We just had the first peace agreement in 26 years and now you're saying: 'Well, we want to get somebody else on board right away'," he said, referring to the 1994 diplomatic pact between Jordan and Israel.

"Saudi Arabia has obviously been a great leader in... [modernisation], but you can't turn a battleship around overnight," he said.

A 'new era' in the Middle East? Israeli media this week reported that senior Israeli officials were reportedly in advanced talks with Bahrain, which welcomed the UAE's move, over a similar agreement.

In remarks following the deal's announcement on Thursday, Israeli Prime Minister Benjamin Netanyahu also said that he fully expected other Arab nations to follow suit, saying the agreement marked a "new era of Israeli relations with the Arab world".

Meanwhile, Turkey threatened to suspend its diplomatic relations with the UAE over the deal.

Palestinian leaders condemned the UAE's decision, urging Arab states not to normalise diplomatic ties with Israel until its occupation is resolved and an independent Palestinian state has been secured.

During Friday's interview, Kushner, one of the architects of Trump's so-called "deal of the century" plan for Israel and Palestine, shrugged off the reaction of Palestinian leadership, calling it "fairly predictable". 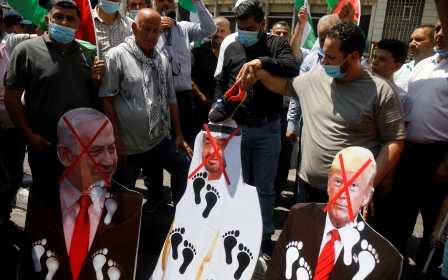 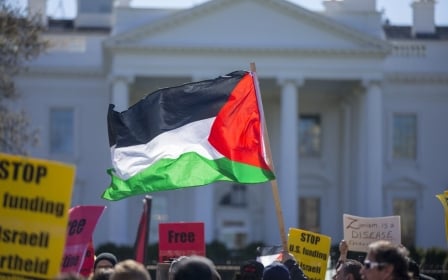