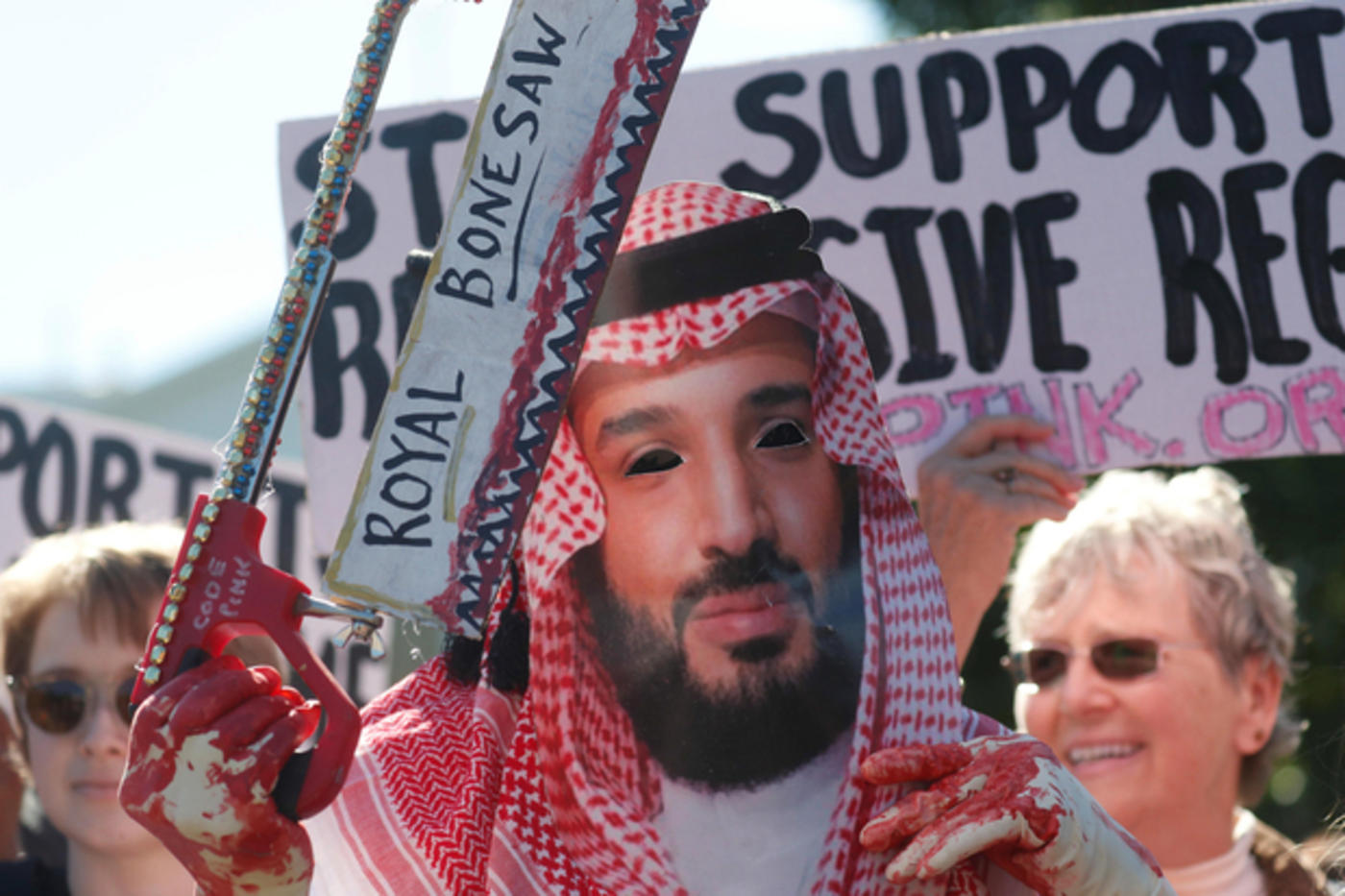 Norway refused to give a Saudi security team diplomatic immunity and alerted prominent Oslo-based human rights activist Iyad al-Baghdadi of the incident, it has been revealed.

In summer 2018, Saudi Arabia asked Norway to give diplomatic immunity to a 10-man security team it deployed to Oslo, but the Norweigan foreign ministry refused, suspicious over the number and intentions, Dagbladet news outlet reported.

The request was made just weeks before journalist Jamal Khashoggi was murdered by a Saudi hit squad in the kingdom's consulate in Istanbul on 2 October 2018.

With 18 staff already working in the Oslo embassy, the additions would have inexplicably swelled that number with security. Diplomatic immunity would have given the security guards legal protection.

'At that time, Saudi Arabia was completely obsessed about Jamal Khashoggi. I am sure they had people watching him, and I was with him all the time'

Norway's Ministry of Foreign Affairs confirmed to Dagbladet it blocked Riyadh's request, but refused to comment further on individual cases "for reasons of confidentiality".

"As these were mainly persons who were to have internal tasks at the embassy, nine of the 10 persons were registered as administrative/technical personnel in accordance with normal practice," Guri Solberg, spokesperson at the Ministry of Foreign Affairs, told Dagbladet.

"One of the 10 people was registered as a diplomat based on their role and responsibilities. In practice, there is little difference in the degree of immunity and privileges granted to diplomatic, administrative, and technical personnel."

Following Riyadh's request, the Norwegian Security Service (PST) informed Baghdadi, a prominent activist who has campaigned against human rights violations by the Saudi government, about the incident.

Baghdadi, a stateless Palestinian with asylum in Norway, told Dagbladet he believed the Saudi request for diplomatic immunity was linked to projects he had discussed with Khashoggi.

The journalist, who was a columnist for Middle East Eye and the Washington Post, travelled to Oslo around the same time as the Saudi request was made and met with Baghdadi.

"At that time, Saudi Arabia was completely obsessed about Jamal Khashoggi. I am sure they had people watching him, and I was with him all the time," Baghdadi told Dagbladet.

"If they sent a team, I would assume it was to find out what was going on between me and Khashoggi. We talked about meeting again and doing projects together."

The activist has previously said that Saud al-Qahtani, believed by the CIA and UN experts to have overseen the Khashoggi operation under the direction of Crown Prince Mohammed bin Salman, tried to have him killed.

Last year, the CIA told the PST about a possible threat to Baghdadi's life. The threat was reported to be linked to his role in exposing Mohammed bin Salman's alleged hacking of Amazon owner Jeff Bezos's phone.

The PST advised Bagdhadi to move homes for his safety. He has since moved several times in Norway for his protection. Middle East Eye has reached out to Baghdadi for comment.

The Saudi embassy in Oslo refused to comment to Dagbladet for its story. 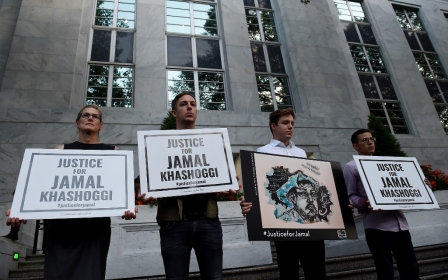