Falih had been face of Saudi Arabia’s energy policy since he was appointed minister in 2016, but saw his power diminishing in recent weeks 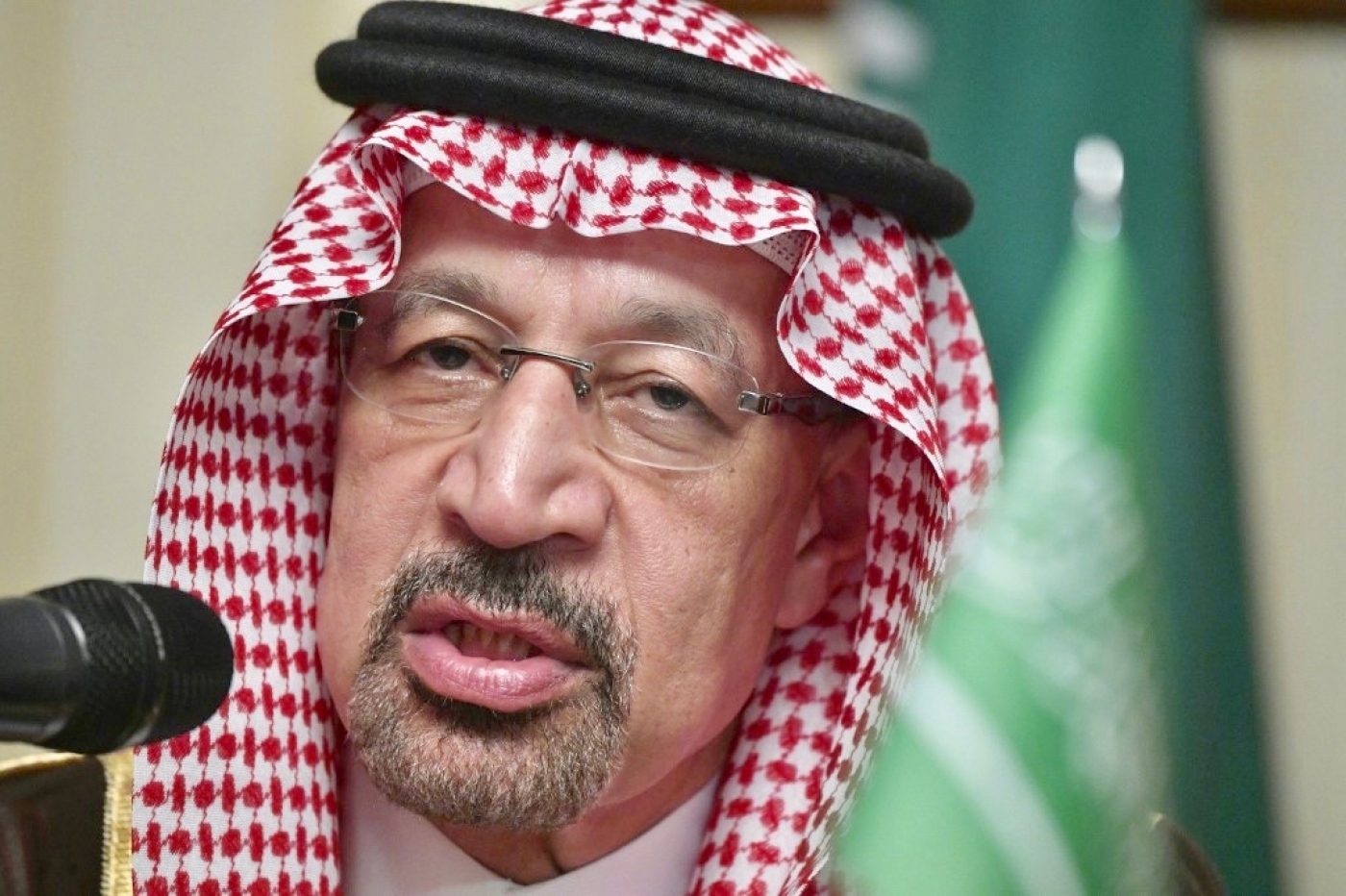 "Khalid al-Falih has been removed from his position. His royal highness Prince Abdulaziz bin Salman is appointed minister of energy," the official Saudi Press Agency said, as cited by AFP.

Prince Abdulaziz is the king's fourth son and a longstanding member of the Saudi delegation to OPEC with significant experience in the sector. His appointment represents the first time a member of the ruling Al Saud family has held the energy minister post, Reuters said.

Falih has been the face of Saudi Arabia’s energy policy since he was appointed minister in 2016, but saw his power diminishing in recent weeks, the Financial Times said.

Falih's dismissal comes just days after he was removed as chairman of Aramco, as the company prepares for the much-anticipated initial public offering.

He was replaced in that post by Yasir al-Rumayyan, governor of the kingdom's vast Public Investment Fund.

Falih also saw his portfolio shrink as the kingdom created a new ministry of industry and mineral resources, separating it from the energy ministry.

In addition to his focus on energy, Falih was seen as one of the main voices shaping the kingdom’s economic policy as it embarked on an ambitious reform programme led by the crown prince to diversify revenue sources away from oil.

Falih also played a role in the kingdom’s foreign policy as he helped manage Saudi Arabia’s deepening relationship with Russia as the two major oil producers worked together to prop up prices, according to the Financial Times. Prince Abdulaziz, the new energy minister, joined the oil ministry in the 1980s and has served in several positions including deputy minister and most recently as minister of state for energy affairs, a position he held since 2017, the FT said.

The shakeup comes as Aramco steps up efforts to float about five percent of the company, in what may become the world's biggest stock sale.

It aims to raise up to $100bn based on a $2 trillion valuation of the company, but amid low oil prices investors have debated whether Aramco is really worth that much.

Failure to reach a $2 trillion valuation as desired by Saudi rulers is widely considered the reason that the IPO, earlier scheduled for 2018, has been delayed.

With Saudi Arabia losing its rank as the world's biggest producer to the US on Falih's watch and global oil prices hoovering around the $60 mark despite deep OPEC cuts, the decision to bring in fresh leadership may signal a desire to drive global crude prices higher ahead of the Aramco IPO, which is expected some time next year, according to TheStreet.Com.

The planned IPO forms the cornerstone of the reforms envisaged by the crown prince.

Aramco has not announced where the listing will be held, but London, New York and Hong Kong have all vied for a slice.

Still, the Wall Street Journal reported last month that the oil giant is considering a two-stage IPO, with a domestic debut and a subsequent international listing, possibly in Tokyo.