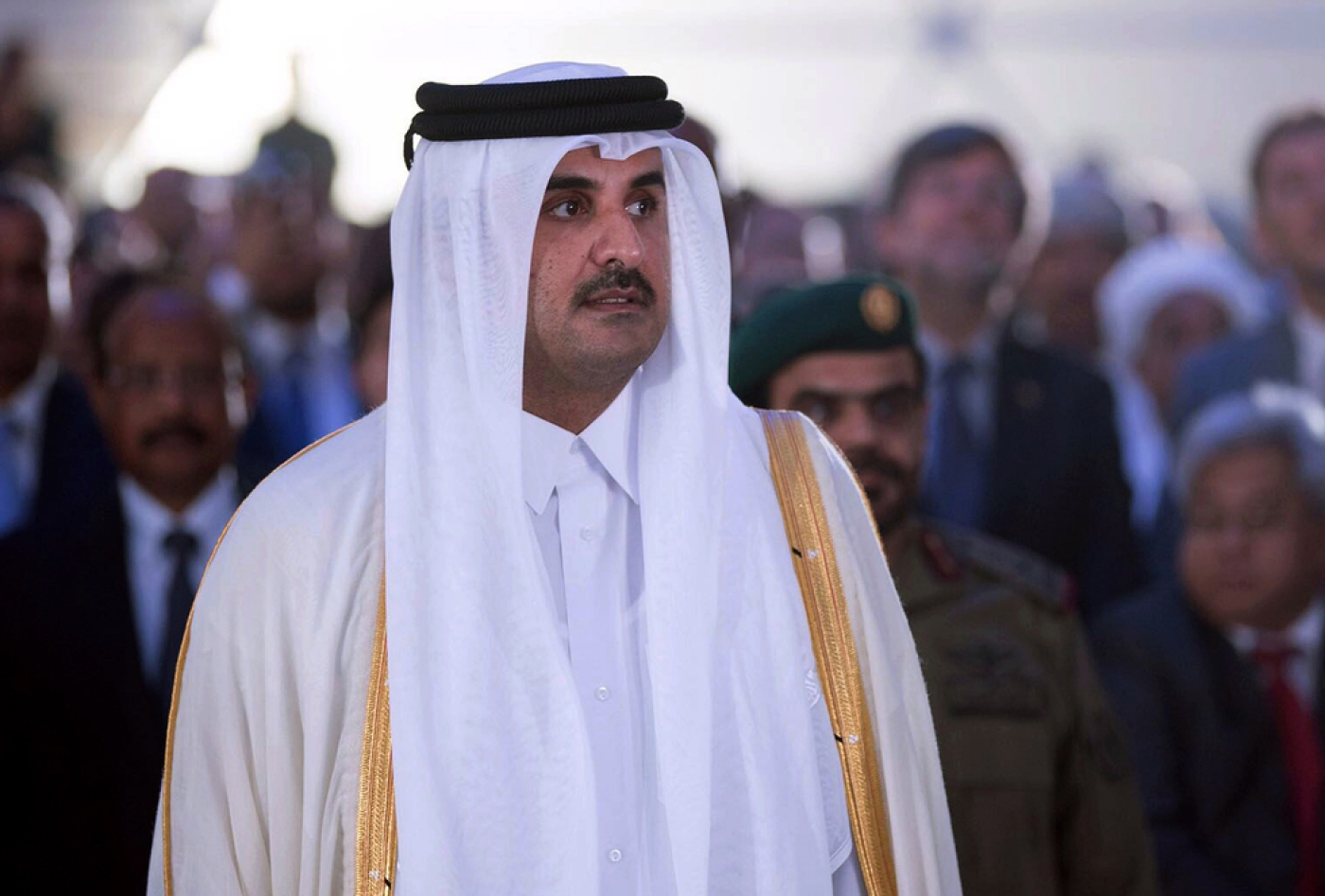 The first direct conversation between Qatar's emir and Saudi Arabia's crown prince on Friday following a US-backed push to end the three-month old Gulf dispute ended in failure after Riyadh announced it had suspended the tentative dialogue.

Saudi Crown Prince Mohammed bin Salman received a phone call on Friday from Qatar's emir, who said he was willing to discuss the demands of the four Arab states that are boycotting Doha, according to reports in both countries' media outlets.

The phone call happened at the request of US President Donald Trump, Al Jazeera reported.

The Qatari ruler agreed to the Saudi demand to appoint envoys from each country to discuss the crisis without compromising the nations' sovereignty.

However, the apparent diplomatic breakthrough was dealt a setback shortly after the call when in the early hours of Saturday, Saudi Arabia announced the suspension of all dialogue with Qatar.

"The call was at the request of Qatar, seeking dialogue with the four states about the demands," the official told Saudi Press Agency (SPA). "This situation proves that Qatar is not serious about dialogue."

The source added that Riyadh will not tolerate Doha's attempts to "distort" facts and diplomatic agreements.

Saudi Arabia along with Egypt, Bahrain and the United Arab Emirates imposed a boycott on Qatar on 5 June and cut off all transport links with the country after accusing it of supporting terrorism and of having close ties to Iran.

Doha denies the charges. Since the boycott began, Qatar has sought to build up its diplomatic and trade ties beyond the Gulf region.

The countries made 13 demands of Qatar - including that it shut down a Turkish military base and the Al Jazeera pan-Arab television network - that Doha rejected.

On Friday, Sheikh Tamim "expressed his desire to sit at the dialogue table and discuss the demands of the four countries to ensure the interests of all," according to SPA.

Trump told them that unity among Washington's Arab partners was essential to promoting regional stability and countering the threat of Iran, the statement said.

"The president also emphasised that all countries must follow through on commitments from the Riyadh Summit to defeat terrorism, cut off funding for terrorist groups and combat extremist ideology," it said.

The US president on Thursday said he was willing to "help mediate" in the Gulf dispute and claimed he would have a deal worked out "quickly" to end the Saudi-led blockade on Qatar.

His comments came in a joint news conference with the Kuwaiti emir, Sheikh Sabah al-Ahmad al-Sabah, in Washington on Thursday.

Trump said Kuwait was helping the United States in the Gulf and things were "coming along nicely".

"If I can help mediate between Qatar and, in particular, the UAE and Saudi Arabia, I would be willing to do so, and I think you would have a deal worked out very quickly," he said.